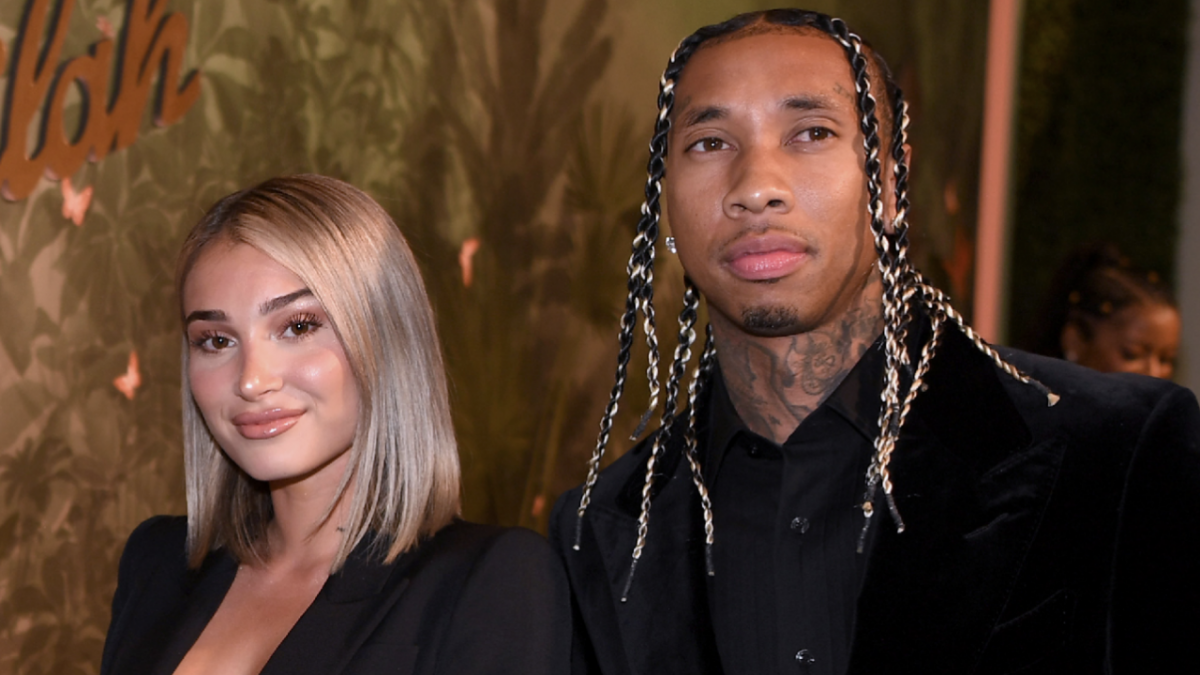 Tyga’s ex-girlfriend, Cameron Swanson, came forward with abuse allegations earlier this week, claiming the “Rack City” rapper gave her a black eye during a domestic incident. Consequently, he reportedly turned himself in to the Los Angeles Police Department and was booked on domestic violence charges.

But according to Tyga, he was never taken into custody and hasn’t been charged with any type of crime. The 31-year-old headed to his Instagram Stories on Friday (October 15) to clear the air with, “I want everyone to know that the allegations against me are false. I was not arrested. I took myself into the police station and cooperated. I have not been charged with any crime.”

Tyga and his former partner allegedly got into an argument at his Los Angeles home that went on for hours. It ultimately got physical and Cameron decided to reveal the alleged injuries sustained in the fight via Instagram, showing her badly bruised eye and blood on her sleeve.

“I’ve been emotionally, mentally, and physically abused and I’m not hiding it anymore,” she wrote. “I’m so embarrassed and ashamed it had to get to this but I have to stand up for myself.”

Initial reports claimed Swanson showed up at Tyga’s house “in a rage” around 3 a.m. local time while suggesting she was under the influence of either drugs or alcohol, which Swanson denied in another Instagram post. 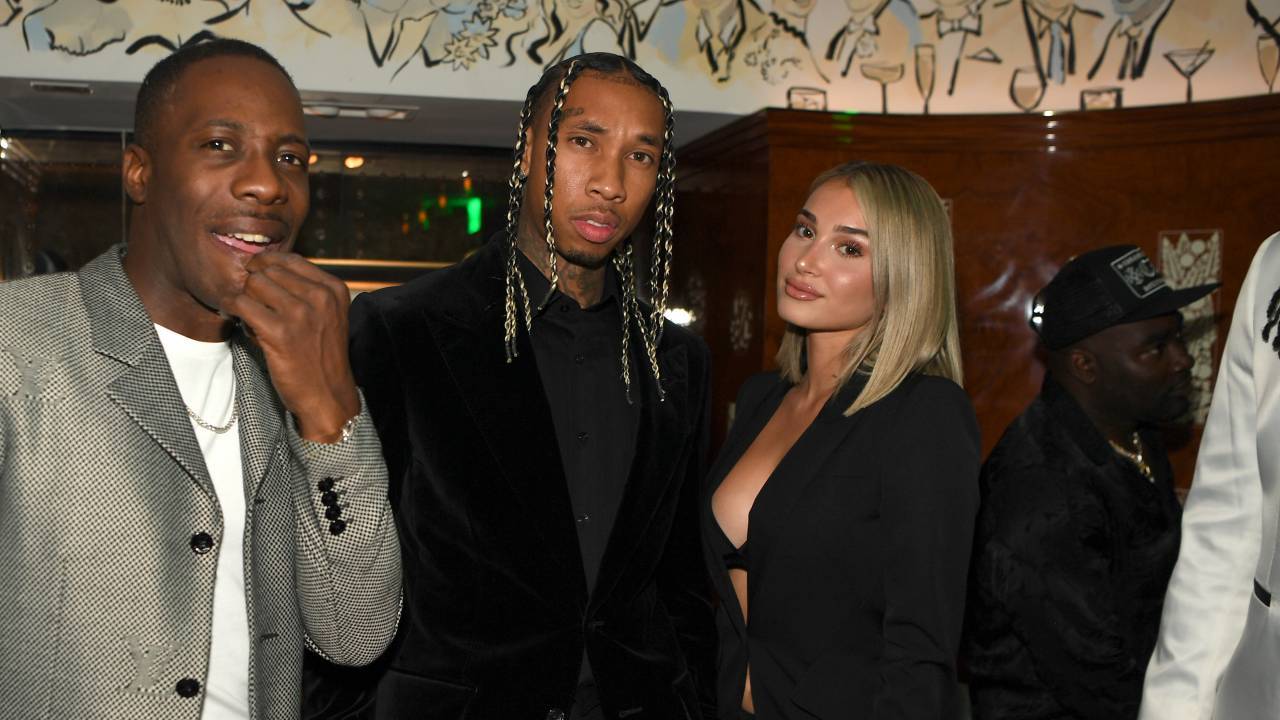 “Unfortunately ‘someone’ released a false narrative to TMZ painting me out to be somebody I am not, accusing me of things that did not happen and that I did not do,” Swanson wrote. “With that being said I took matters into my own hands and posted the TRUTH with proof tagging tmz AFTER they released the fake news.”

Tyga and the 22-year-old model reportedly began dating in early 2021 and went Instagram official in March. His next court date is scheduled for February 8, 2022.