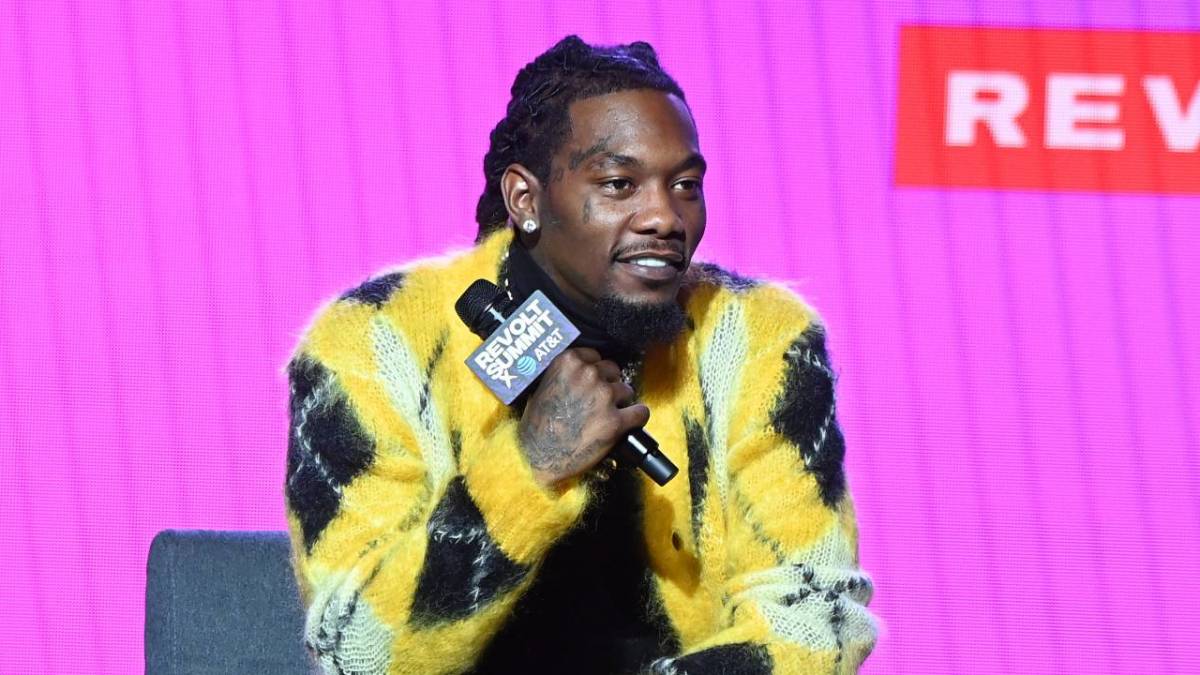 Offset Welcomes His Brother Home After 15 Years Behind Bars

Offset his brother home from prison after a 15-year bid on Thursday morning (November 18). He recorded the joyous moment of him reuniting with his bro and posted clips throughout the day with him on his Instagram Story.

Offset also put up a video of his brother getting right with a fresh cut as he gets reacclimated to society after over a decade behind bars. “15 years and he back,” Offset wrote in his Instagram caption.

It’s unclear what his brother was behind bars for exactly.

Offset has had trouble with the law himself in recent years. He did separate stints behind bars in 2013 and 2015 for eight months. He was arrested on marijuana and felony gun charges in 2018, but they were later dropped by Clayton County to avoid interrupting a larger federal investigation.

Offset was also detained in 2020 after being accused of waving a gun at a pro-Trump rally, but was let go without being arrested. 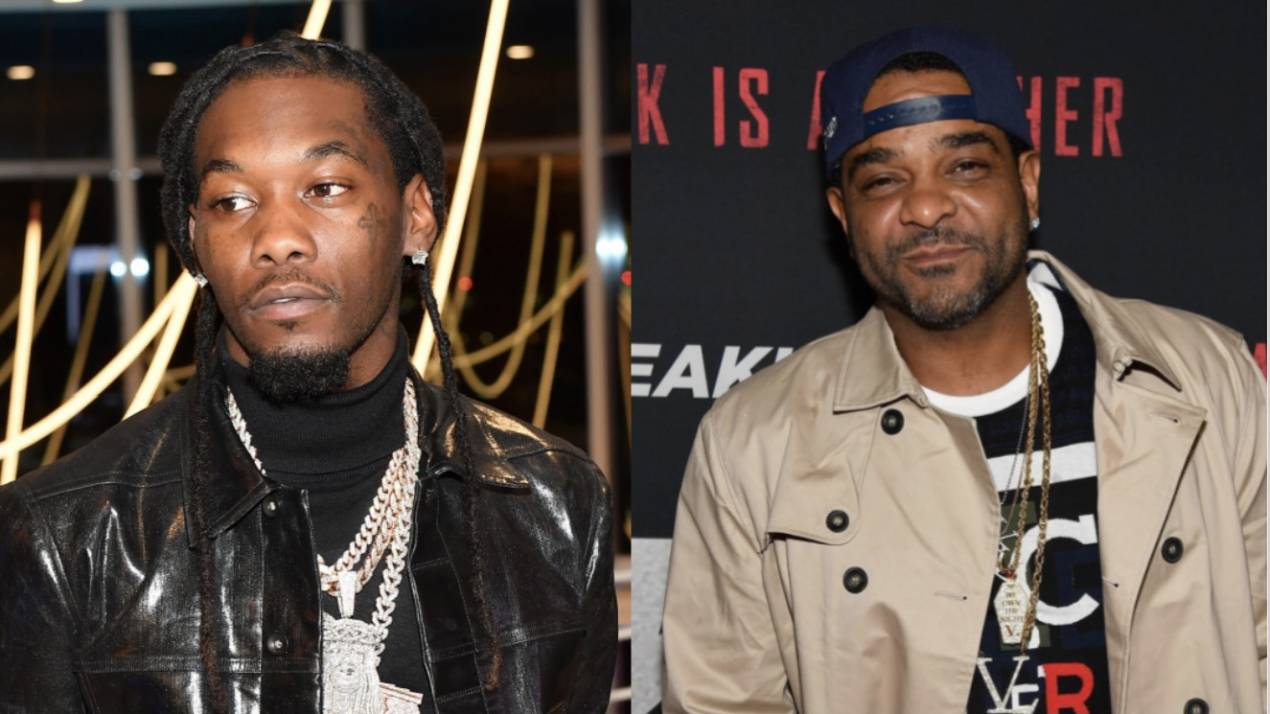 Offset’s brother getting out adds to what’s been a solid month for the ATL native, who saw his HBO fashion series, The Hype, get renewed for a second season, which is set to debut in 2022. The Without Warning rapper serves as a co-signer (judge) and producer on the show.

On the music side, don’t expect another Migos album anytime soon. Quavo recently told Complex the trio will explore the solo route with another round of solo albums before reuniting. Offset has been teasing unreleased music of his own on social media lately.