Bobby Shmurda had social media talking about him when a few videos of him dancing made their rounds on Instagram and Twitter. Fans felt he was twerking and decided to poke fun at him and his jail stint to explain the “zesty” vibes going around.

During a recent visit to Akademiks’ podcast Off The Record, Shmurda addressed all the criticism surrounding his dance moves. According to the “Hot N-gga” rapper, all the comments are comical to him.

“We be laughin’ at that shit,” Shmurda said about the comments of him twerking. “You talkin’ ’bout the n-ggas or the girls? You talkin’ ’bout the n-ggas? It gotta be the n-ggas. Alright, so those be the n-ggas that be like, ‘this n-gga Bobby taking all the bitches, son. This n-gga Bobby always fuckin’ on all the bitches. I can’t doing all that shit now my girl asking me to whine.’ It’s those type of n-ggas.”

Akademiks told Bobby Shmurda that his fans probably forgot he came into Hip Hop with dancing, and it doesn’t help that he’s doing these moves shirtless. But Bobby said they’re putting their attention on the wrong things. 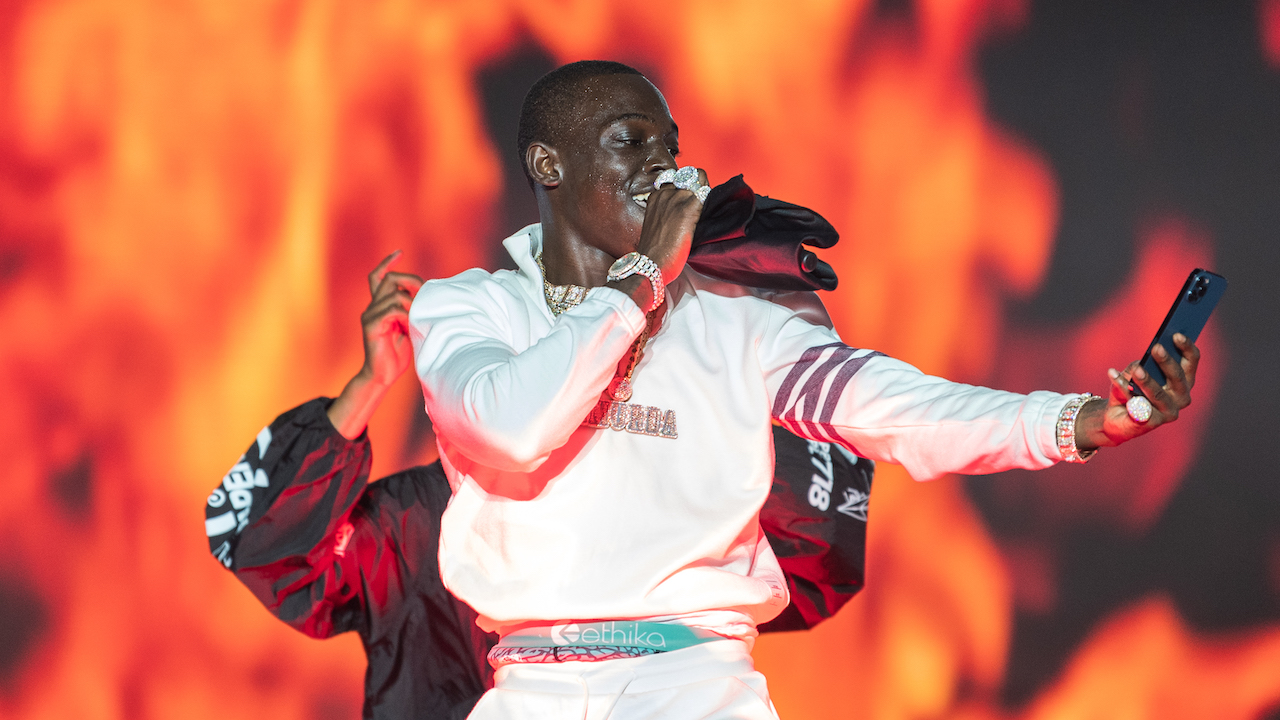 It looks like Bobby is going to keep the dance moves going whether people like it or not. The video that had fans in an uproar was shared in October for the unreleased song tentatively titled “Trapping Is a Sport.”