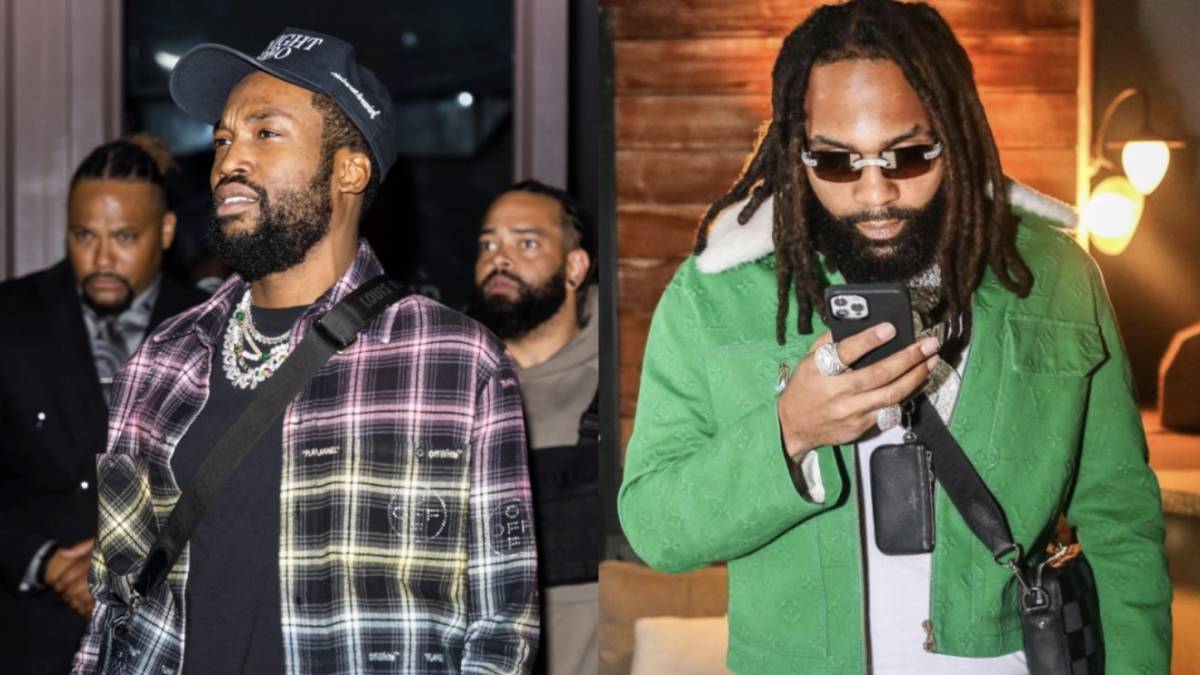 Meek Mill became the latest rapper to vent his frustrations with his current label deal last month, and he’s looking for ways to solve the problem. He may have just found the answer in one of his peers, Money Man, who recently made history as the first artist to receive his label advance via Bitcoin.

On Tuesday (November 9), Meek Mill took to his Instagram Story to shout out the Atlanta rapper for the groundbreaking move while also expressing his desire to join the new club.

“Ima get my next record deal paid in bit coin behind @moneyman,” Meek wrote in his Story along with a screenshot of the $1,002,912 Money Man received from his advance.

EMPIRE announced on Tuesday they are now giving artists the option to receive advances in Bitcoin through Cash App. Money Man became the first artist to join the new wave, and it’s fitting, especially with his new single “Blockchain” catching steam.

Money Man took home a $1 million advance through the digital currency, which is about 15 Bitcoin at current valuation, or the equivalent of around $68,000 per digital token. The Atlanta native used profits from his early investments in Bitcoin to help buy himself out of his deal with Cash Money Records, and Meek is taking notice.

The Dream Chasers leader aired out his label issues on Twitter last month, claiming he hasn’t seen a single penny from his contract. He also revealed he doesn’t know the size of the cut his label has been taking off his earnings.

Meek has yet to publicize any more details about his record label situation, though.

Meek Mill is currently signed to Atlantic Records and Maybach Music Group, while also being under management with Roc Nation.

It’s unclear who Meek was directing his anger at, but he’s already received an offer from comedian Druski, who told the Philly rapper he has a spot for him at his fictional Coulda Been Records.