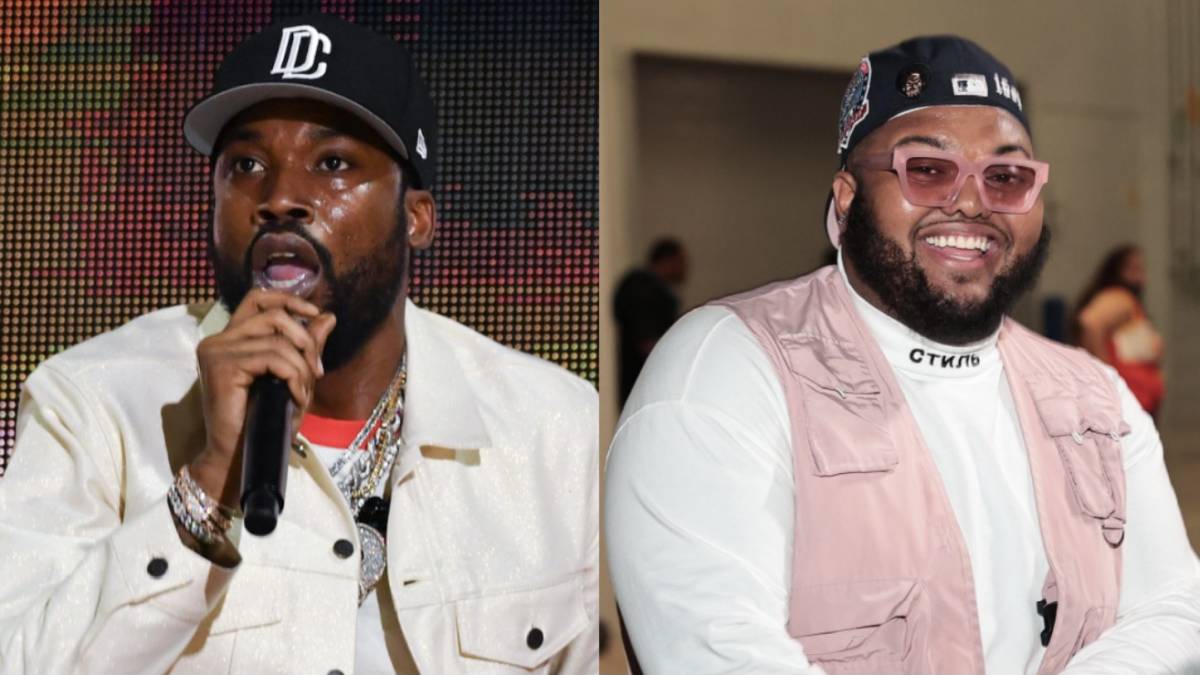 Meek Mill voiced his frustrations with his label earlier this week, accusing them of not giving him the money he’s earned throughout his career — but it looks like he’s not short on offers from elsewhere.

On Wednesday (October 27), comedian Druski took to Twitter to chime in on the situation. The Off-Season Tour opening act had some fun at Meek’s expense by offering him a spot on his fictional Coulda Been Records.

“Come to Coulda Been Records @MeekMill We will SHOW YOU how much money we are Stealing from you,” he tweeted in response to Meek’s messy label situation.

Come to Coulda Been Records @MeekMill We will SHOW YOU how much money we are Stealing from you https://t.co/wjvQb804YY

Last month, he even offered Drake a deal with Coulda Been after the 6 God jokingly said his career has taken a downward turn since the release of his Certified Lover Boy album.

Meek Mill went on his rant on Monday (October 25), complaining that he hasn’t received any money from his label, nor does he know how much they’re taking off his earning.

It’s unclear who he was talking about exactly, but Meek is currently signed to Atlantic Records and Maybach Music Group, while also being under management with Roc Nation.