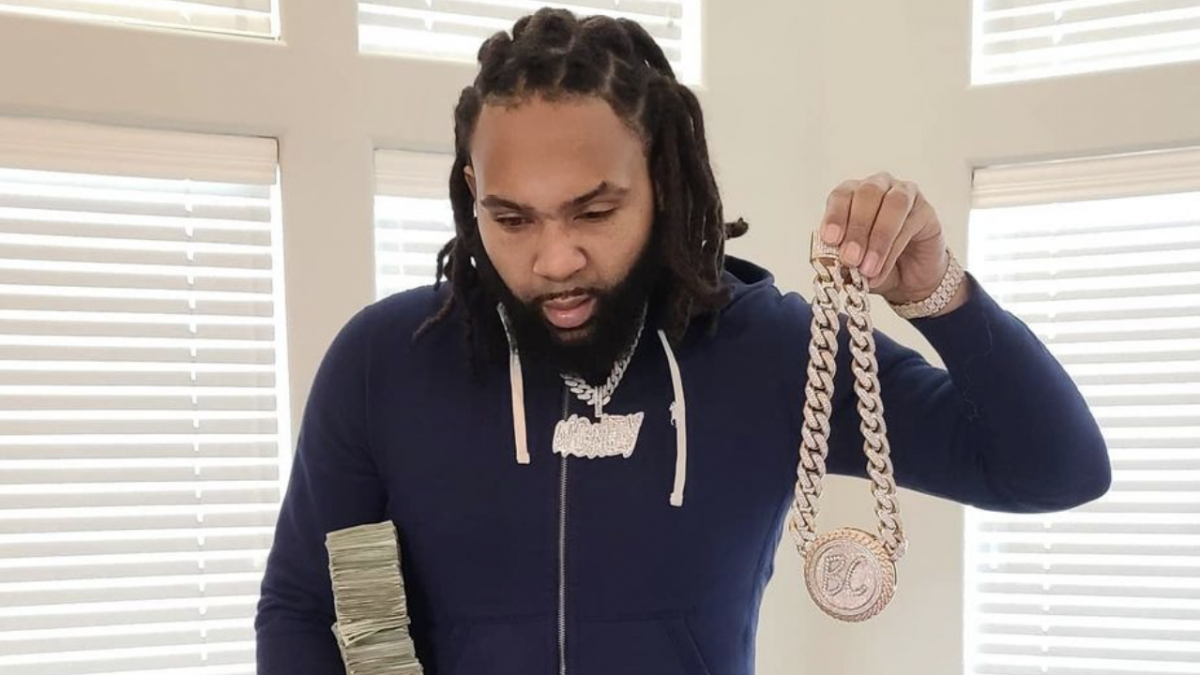 EMPIRE is one of the buzzing names in distribution when it comes to Hip Hop artists. With a stacked roster, their clients will now have even more incentive to acquire plaques in the future. EMPIRE CEO Ghazi Shami has promised an EMPIRE chain to every platinum-selling rapper on the label and he dished out the first piece of ice to Money Man earlier this week.

Money Man was presented with the glistening EMPIRE pendant chain along with a plaque by Shami for his dynamic Lil Baby collaboration “24” going double-platinum.

EMPIRE CEO Ghazi will give away a chain to every platinum selling artist on the label. Money Man receives the first this weekend after “24” goes double platinum pic.twitter.com/9JCPnan4uc

EMPIRE is going to spending a lot of time at their jeweler of choice with a roster that includes Tyga, Benny The Butcher, Freddie Gibbs, HipHopDX Rising Star Yung Bleu, Anderson .Paak, Busta Rhymes, Young Dolph and Mozzy as well as late rap sensations XXXTENTACION and King Von. 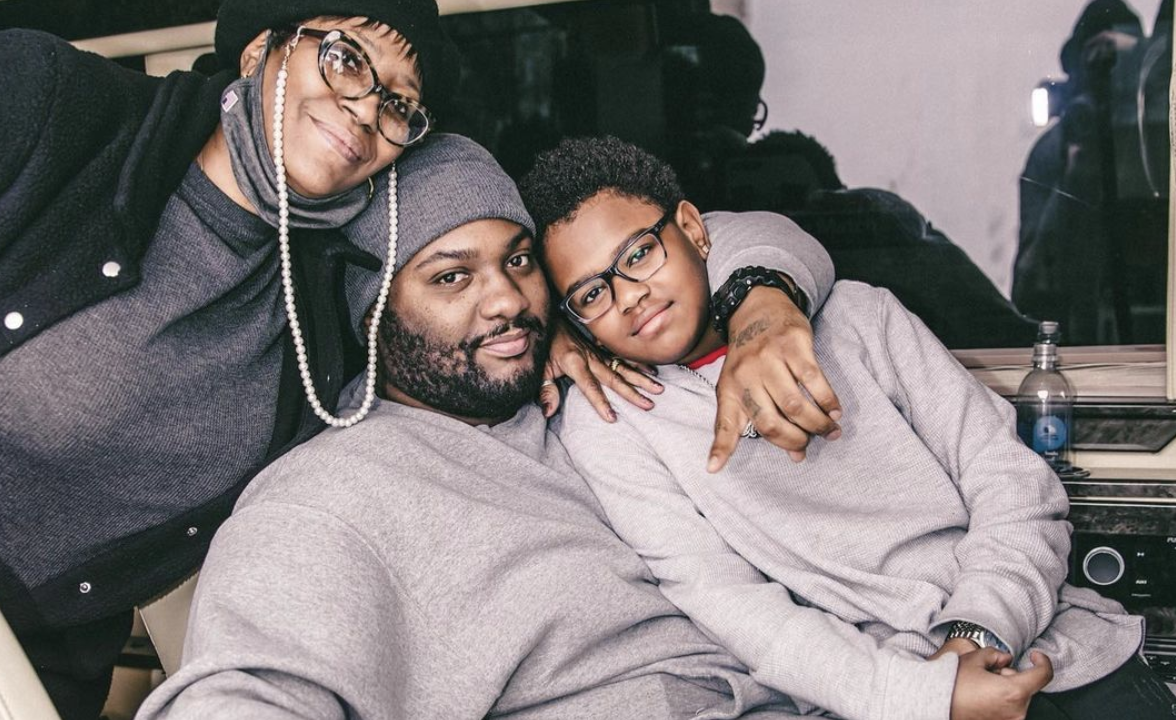