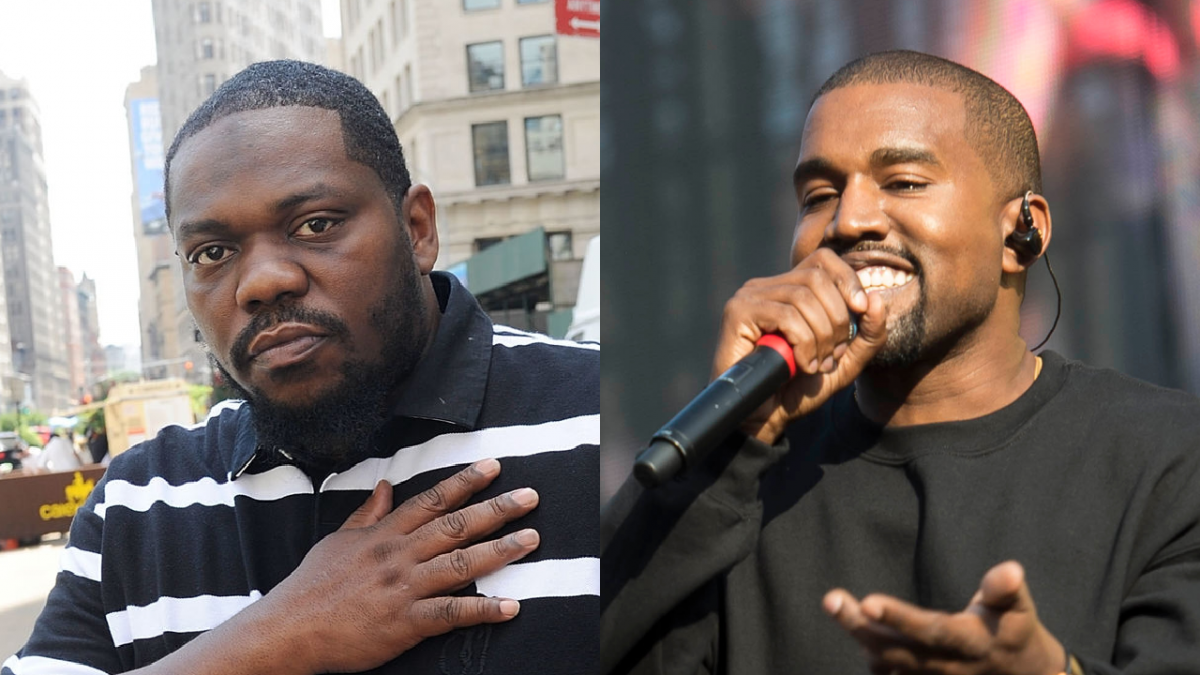 One of the many revelations from Kanye West‘s Drink Champs interview with N.O.R.E. and DJ EFN last week was the origin of “Yeezy,” his longtime rap nickname and, of course, the name of his billion-dollar fashion empire.

While many fans have long assumed Ye borrowed it from Jeezy and Lil Wayne (“The hood love to listen to Jeezy and Weezy/And oh yeah, Yeezy!” he rapped on 2007’s “The Glory”), it turns out Beanie Sigel actually came up with the name early in his career.

As Kanye told N.O.R.E. and DJ EFN, “People who took a liking to me in volatile situations would always give me a nickname so it seemed like I was cool like them. My boy Mali who used to sell guns, he called me K-Rock when I would be on 79th and stuff like that.

“[Yeezy] was Beanie’s name for me when I was in Baseline [Studios]. Like on some, ‘Oh, that’s Yeezy,’ make him one of us. He let me wear his State Property chain. He really just embraced me.”

Kanye West says Beanie Sigel made up the name “Yeezy” and he’s been trying to give him money for it.

In return for coining the name upon which his billion-dollar empire has been built, Kanye West is looking to reward his former Roc-A-Fella Records cohort handsomely.

During an appearance in his hometown of Philadelphia over the weekend, the Broad Street Bully revealed Kanye has promised him a massive payday, including a $50 million check and five percent stock in his Yeezy company.

“I got a phone call from the muthafucka the other day. He said Sig gon’ get $50 million and a five percent stock in Yeezy,” Beans said in a video shared online by Fake Shore Drive‘s Andrew Barber. “And I don’t know if n-ggas know, Yeezy’s did $1.7 billion last year.”

Wait… Beanie Sigel says Kanye has promised to give him $50M and 5% stock for creating the name Yeezy. (via @Viralmedia___ ) pic.twitter.com/Sr160UvZOo

Beanie’s math checks out. According to Forbes, Kanye’s Yeezy brand did indeed generate $1.7 billion in sales in 2020 alone, netting Ye $191 million in royalties.

The success of the brand, which has inked long-term deals with both Adidas and Gap, has seen Kanye’s personal net worth balloon to $1.8 billion, per Forbes.

While it’s unclear exactly how much Beanie Sigel’s five percent stock is worth, the figure is certain to be in the millions.

During his Drink Champs interview, Kanye West said himself he’s been trying to track Beanie Sigel down to reward him for inventing the name Yeezy.

“I still owe Beanie money and I’ve been trying to give him this money for a minute,” he said. “I’m like, ‘This man made up the name.’ It’s like the lady who made the Nike swoosh, Phil Knight [co-founder and former CEO of Nike] made sure she was straight.”

Kanye West and Beanie Sigel were both famously signed to JAY-Z‘s Roc-A-Fella Records in the early-mid 2000s, during which time the pair worked together on classic tracks such as “The Truth,” “Nothing Like It” and “Champions.” 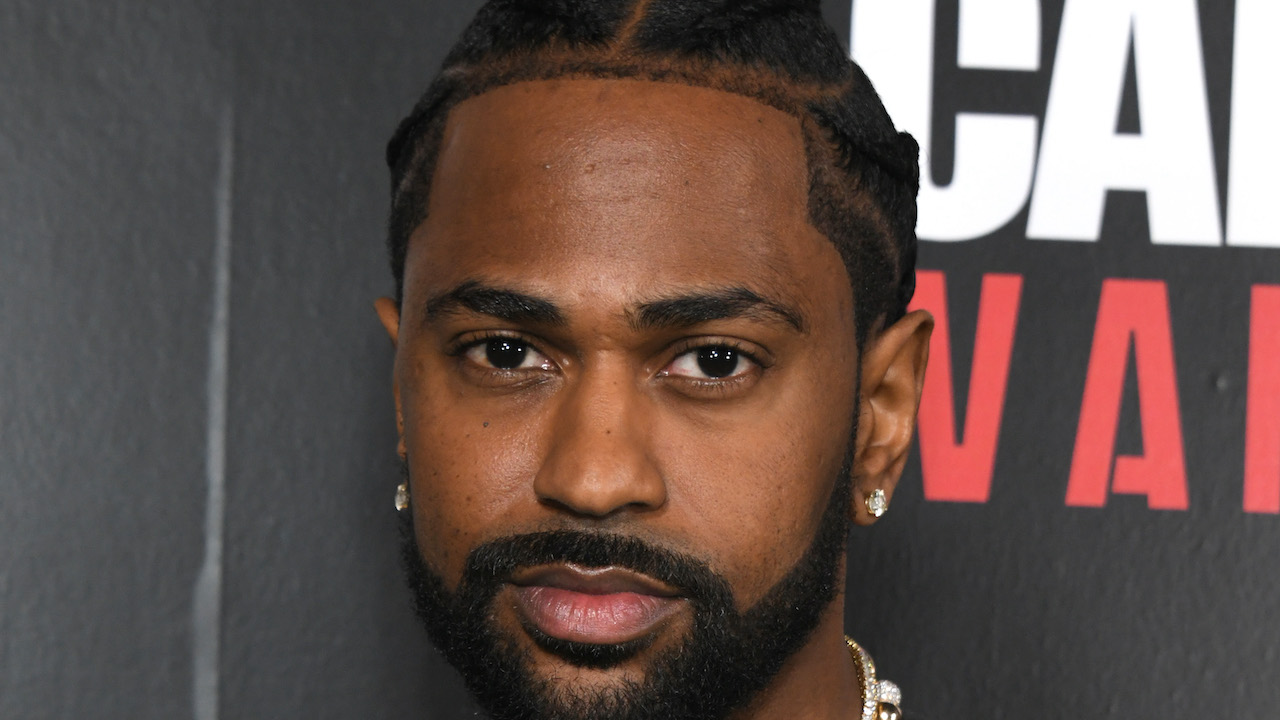 Beans even claimed to have saved Kanye from getting robbed of his Roc-A-Fella chain by strangers at a diner one time.

However, in 2007, the former label mates clashed after Beanie Sigel called Kanye West’s sexuality into question and urged him to “come out of the closet.” Ye fired back by calling Beans’ comments “so disrespectful” while asking, “Why wouldn’t you come to me and talk to me about it?”