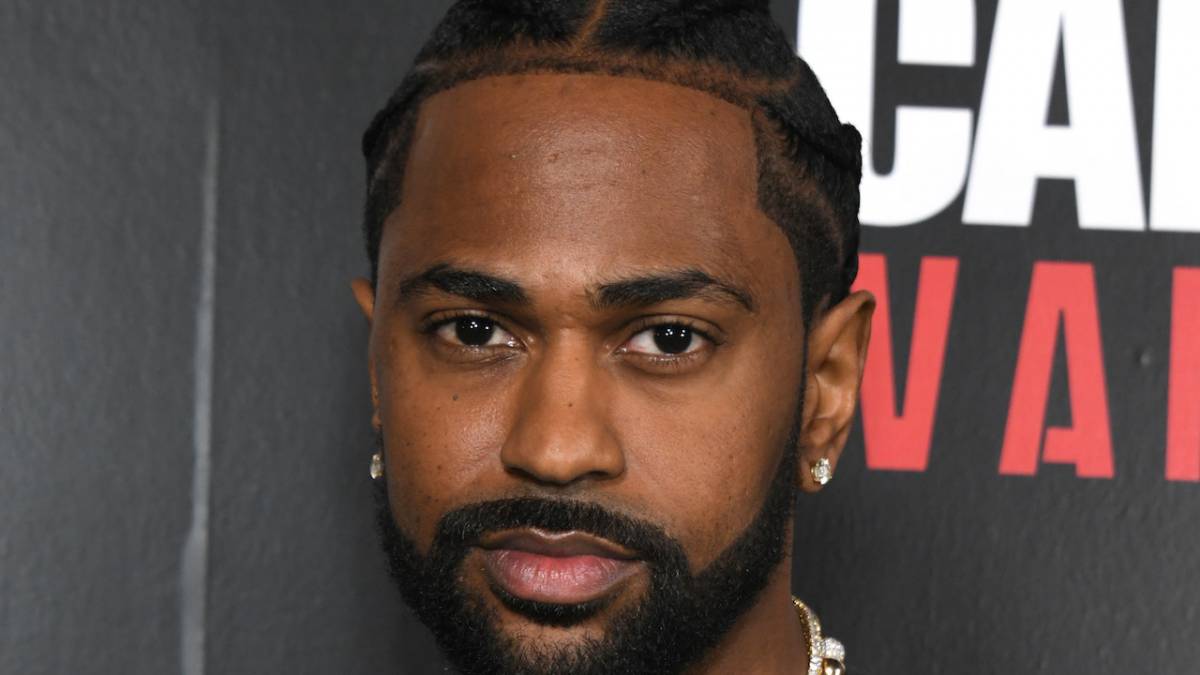 The Detroit 2 star took to social media to voice his displeasure with some of Ye’s comments while also alluding he would potentially be next up on N.O.R.E. and DJ EFN’s popular podcast while also revealing financial details which haven’t been settled with his now former G.O.O.D. Music partner.

After fans broke down Ye’s comments regarding Sean and whether Ye kept his promise of giving Sean back his masters and Charlamagne Tha God’s claim of Sean being owed $3 million, the Detroit native clarified, saying he’s owed double the number.

The revelation arrived after Ye referred to Sean as “the worst signing he ever made” to N.O.R.E and DJ EFN, only because in Ye’s eyes, Sean didn’t align with him during his failed run for President in 2020.

“Oh I love this,” he said. “Let me tell you. I already decided that when I die, on my tombstone it’s gonna say, ‘I deserve to be here because I signed Big Sean.’”

He added, “I know this man’s mama. I’ve changed this man’s family. And both John Legend and Big Sean, when I ran for office, got used quick by the Democrats to come at they boy that actually changed they life, and that’s some sellout shit. And I don’t rock with neither of them, and I need their apologies.” 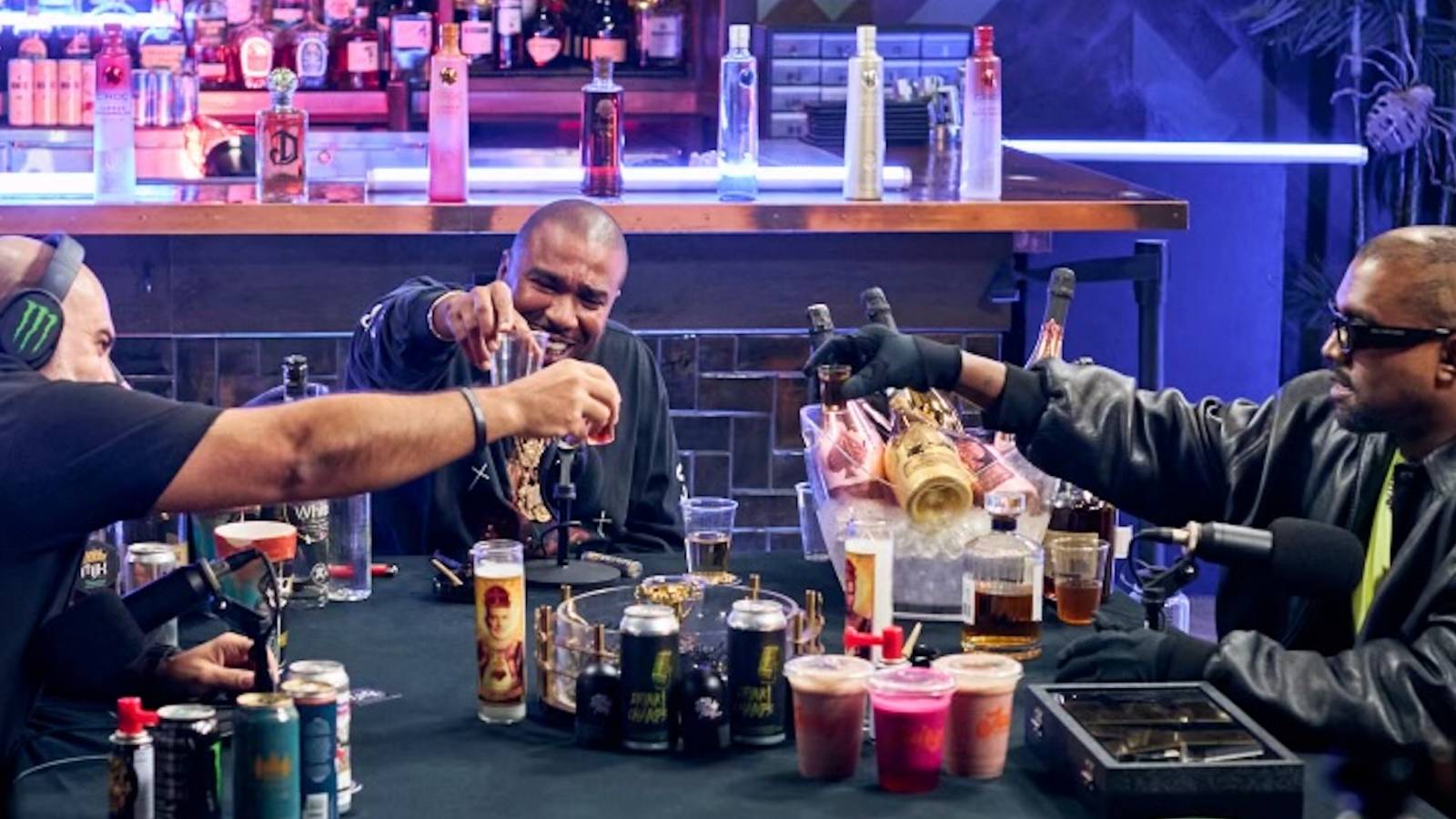 Sean didn’t hesitate to point out the irony of Ye’s statement, considering the two were spotted together as Sean and Hit-Boy released their What You Expect EP in October.

“Was just wit this man, he ain’t say none of that!!!” Sean tweeted on Thursday (November 4). “And this was after the interview! I’m dying laughing at you @kanyewest.”