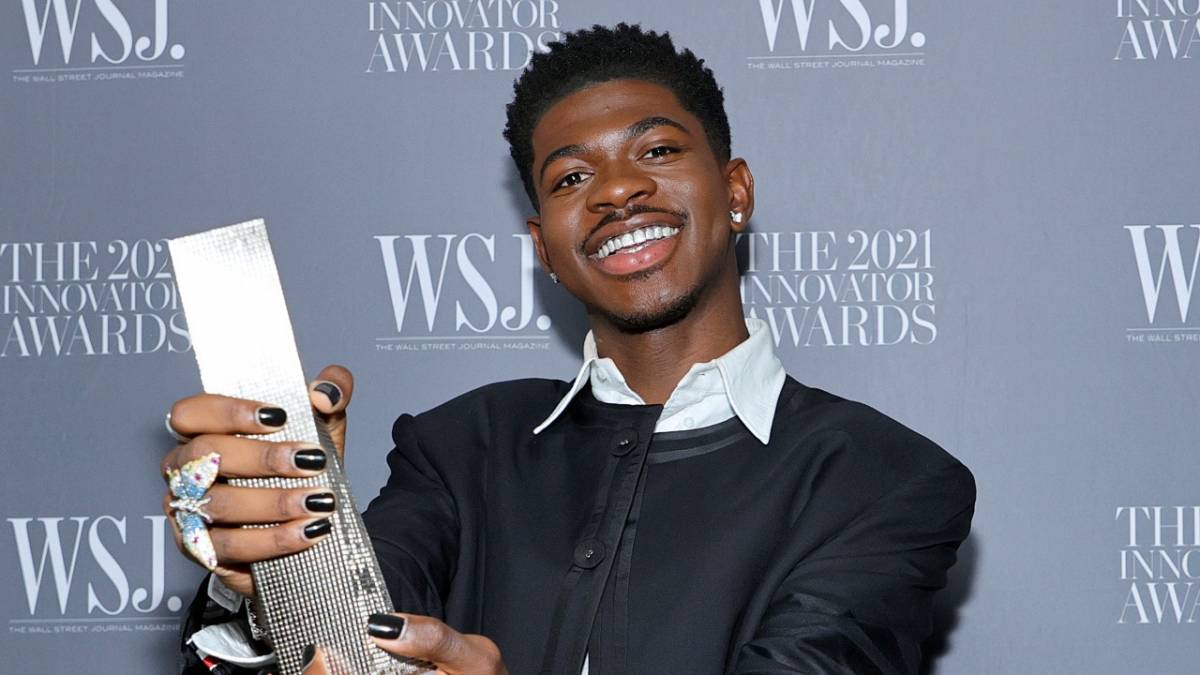 Lil Nas X is being recognized for his remarkable run since dropping his diamond-certified hit “Old Town Road” in 2019. On Monday (November 1), the MONTERO rapper received his flowers at The Wall Street Journal‘s 2021 Innovator Awards alongside Kim Kardashian West, Lewis Hamilton, actor Ryan Reynolds and more.

Lil Nas X hit the red carpet before the show and answered a few questions, such as which artists he believes are also innovators in the rap game. According to the Grammy Award-winner, his fellow Atlanta native Playboi Carti is as creative as it gets.

“Playboi Carti,” he replied. “Me personally, I feel like he’s become like this huge rockstar in the rap realm. He’s a pretty entertaining performer. Like, he goes out of the way and he does his own musical style. He’s gonna try what he wants to. I love that. I think that’s innovative.”

The “Industry Baby” hitmaker has made it known he’s a fan of King Vamp in the past. Last month, Lil Nas X tweeted a list of artists he would like to get in the studio with and Carti was one of his choices alongside Kid Cudi, The Kid Laroi, SZA, Tyler, the Creator and more.

which song do u guys think would be best?!? pic.twitter.com/vR0UB6V74V

It also looks like Lil Nas X is finally moving on from his ongoing situation with Boosie Badazz. He went on Instagram Live last week to make the announcement he is done with the back-and-forth. 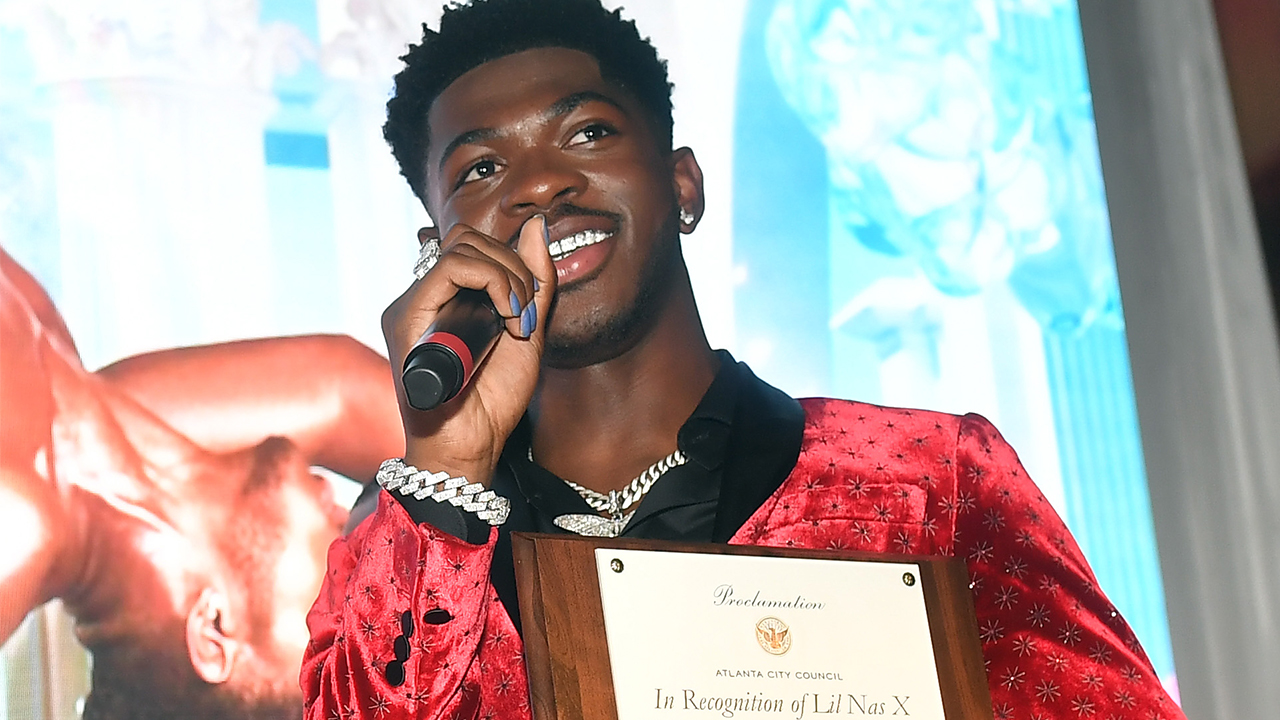 “Last time I was on Live, I said some shit that had me going through an entire week of shit,” he explained. “I said a certain thing about a certain person, so I’m just gonna leave that shit alone ’cause it’s boring honestly. It gets boring.”