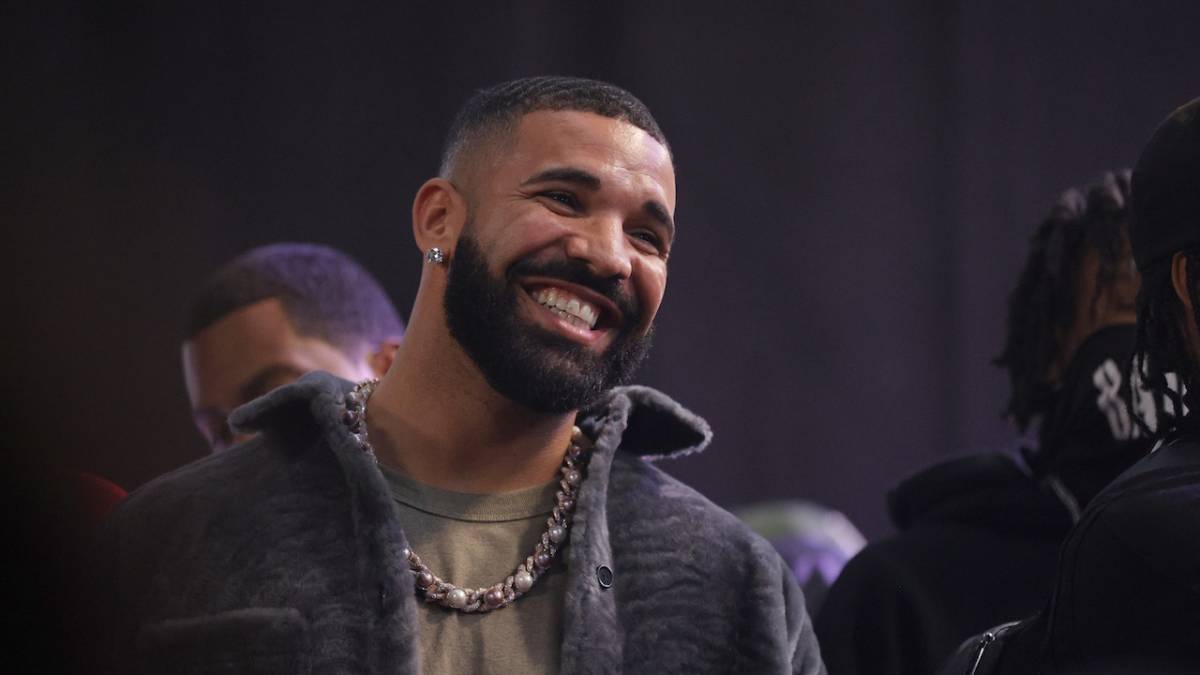 Drake knows how to live in the lap of luxury.

While in California celebrating his 35th birthday and Til Death Do Us Part battle rap event, the Certified Lover Boy star decided to rent out a pricy Beverly Hills mansion where the daily rent is around $200,000 per month. If the 6 God decided to stay there permanently, he’d have to shell out over $65 million.

According to the New York Post, Drake is paying around $215,000 a month for the 18,000 square-foot mansion outfitted with a 20-foot cascading water wall situated behind a 150-year-old Mediterranean olive tree shipped from Italy. The house is currently off the market but was listed in April after a six-year rebuild.

Although the mansion’s interior decor can be spotted on numerous housing websites, Drake showcased part of it on Instagram as he began to celebrate another year around the sun. He captured a photo of an owl on the mansion’s roof and shared it to Instagram.

“Outside the house tonight,” he wrote on October 25. “Poetic.”

Although Drake stayed in the rented mansion for a few weeks, he reportedly has no plans to stay there full-time considering he has a Calabasas mansion an hour outside of Los Angeles.

Outside of already owning a 50,000 square-foot Toronto mansion dubbed “The Embassy,” the 6 God has flaunted his wealth on numerous occasions in recent weeks — and a decent amount of gifts, too.

Not to let the jewelry show stop with just the new OVO piece, Drake took to his Instagram Stories to show off a Richard Mille watch worth approximately $2.2 and $2.3 million. According to Complex, Drizzy could have paid anywhere up to $5 million for it.