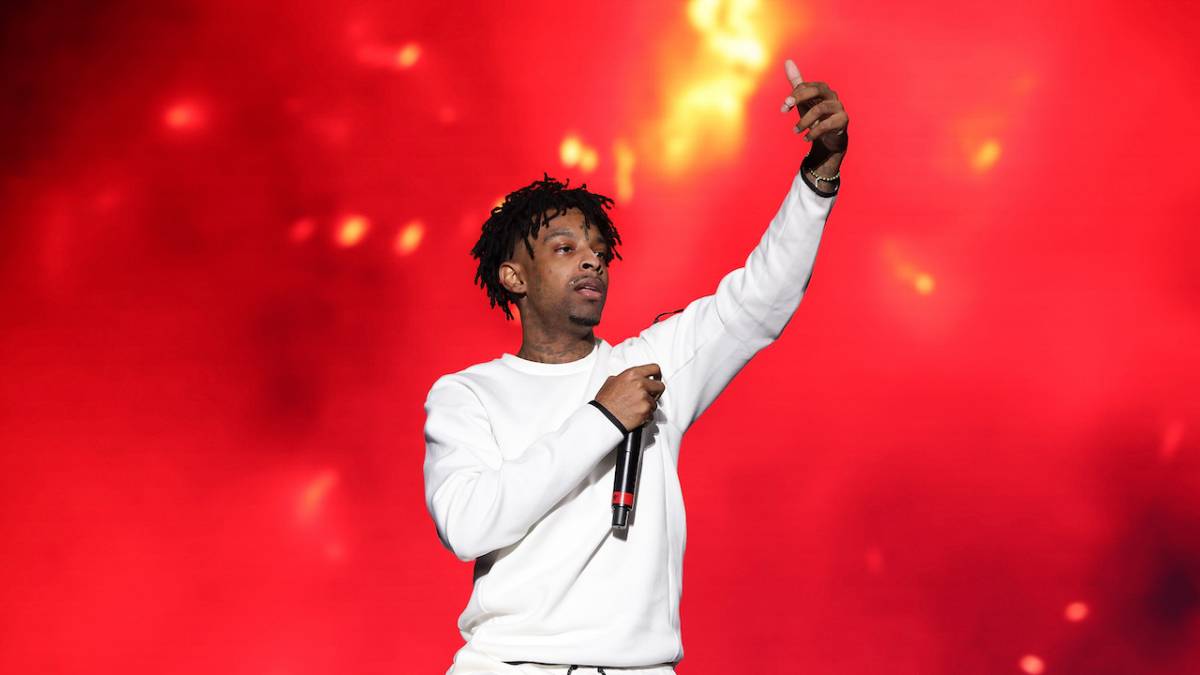 The man who stabbed 21 Savage’s brother to death in the United Kingdom has been sentenced to a decade behind bars.

According to the Daily Mail, 22-year-old Tyrece Fuller was found guilty of stabbing 27-year-old Terrell Davis-Emmons last November with a Rambo knife. A jury sentenced Fuller to 10 years in jail on manslaughter charges but cleared him of the more severe charge of murder.

Savage paid tribute to his late brother on Instagram shortly after his death.

“can’t believe somebody took you baby bro,” he wrote. “I know I took my anger out on you I wish I could take that shit back.”

Jurors heard testimony from Fuller who alleged Davis-Edmonds had previously threatened him over a debt for £800. Davis-Edmonds was walking with his grandmother when Fuller approached him with a knife. After the two fought and attempted to stab one another, Davis-Edmonds put his knife away and continued to threaten Fuller. Moments later, Fuller stabbed Davis-Edmonds in the chest, killing him. 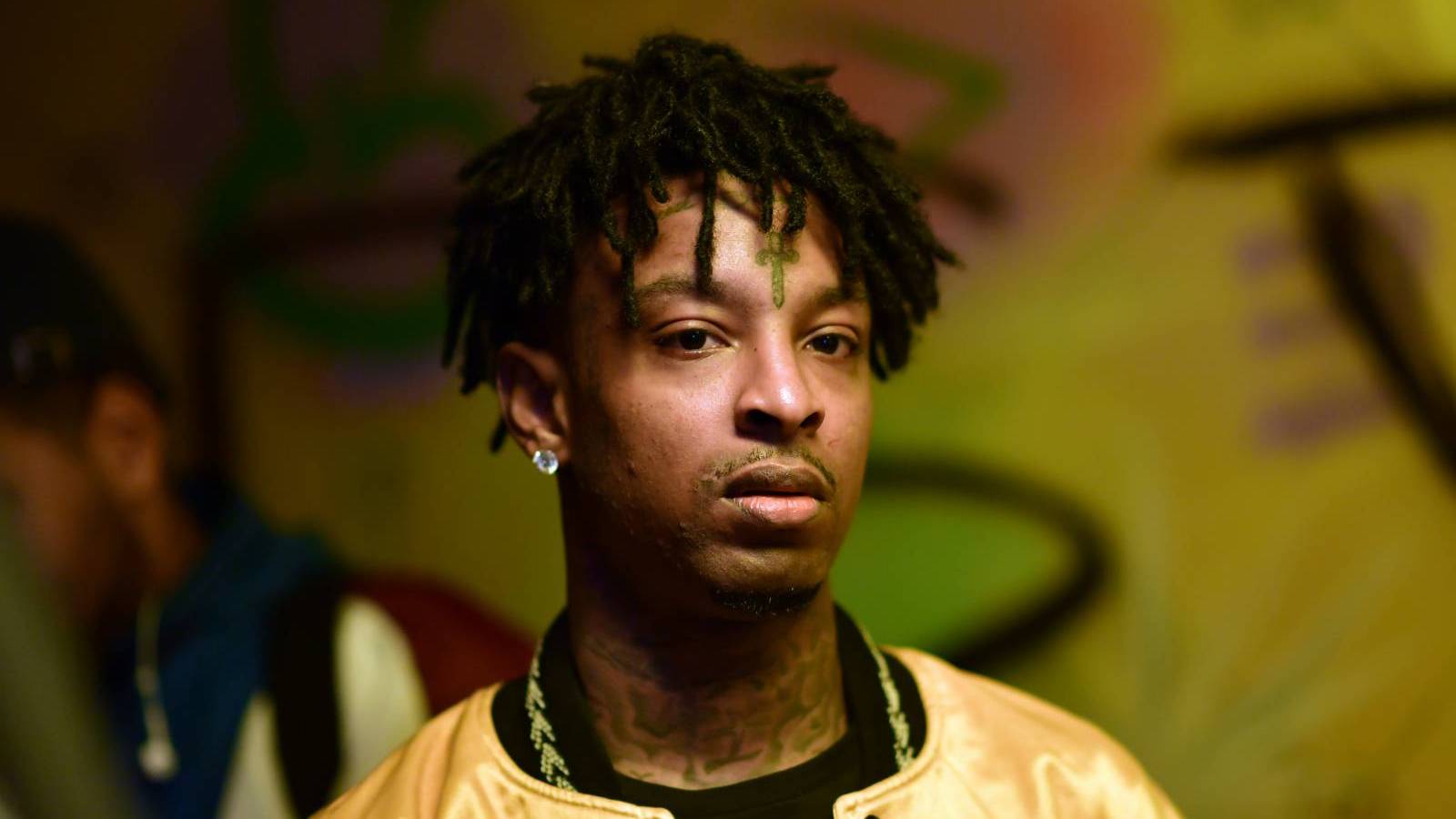 Fuller was not present at his sentencing hearing, a move the judge said “lacked courage.”

“This is yet another tragic example of the curse of knife crime in London,” presiding judge Mr Justice Cavanagh told the court. “A young man’s life has needlessly been cut short by the willingness of young men to pick up a knife or blade and to use it when there are far easier and far safer and better ways of resolving the situation.”

He added,  “Mr. Davis-Emmons was obviously a very well-loved son, grandson and brother, who cared for his disabled brother, and was a talented musician. He looked after people in his community and had positive plans for the future. The victim personal statement graphically described how Terell Davis-Emmons’s death has devastated his family and those who knew and loved him.”