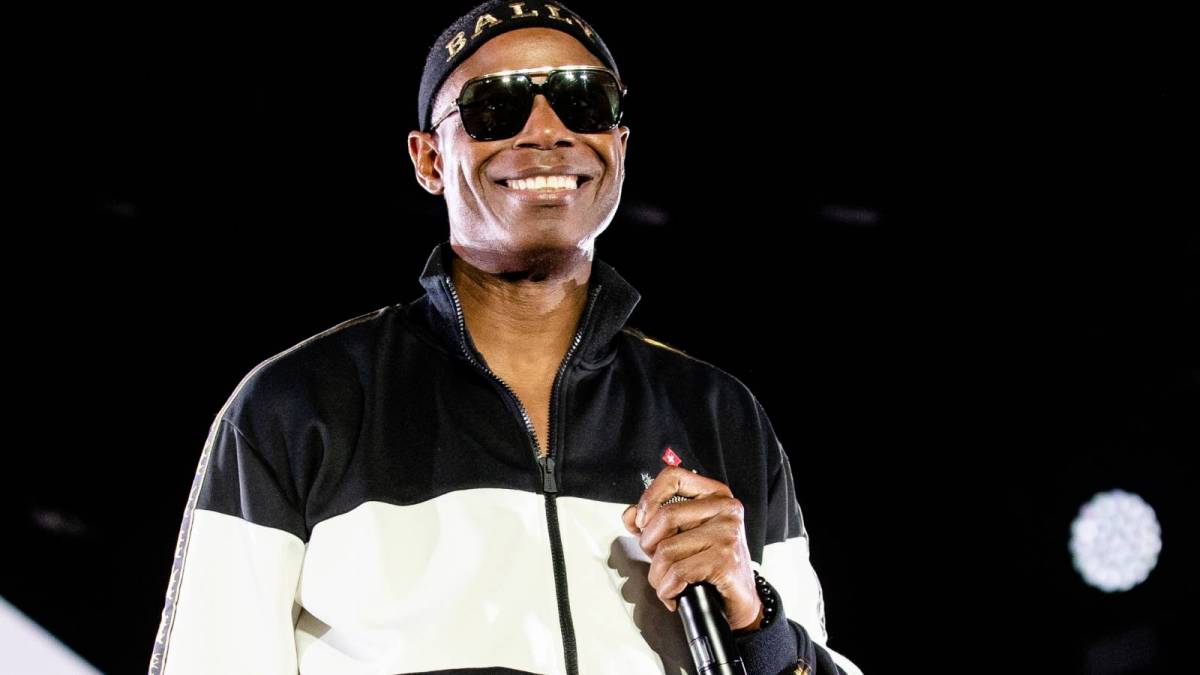 Doug E. Fresh Reveals Prince Was Going To Produce His Live Album Before He Died

Prince died unexpectedly from an accidental drug overdose on April 21, 2016, leaving the entire world in a state of shock. The Eiffel Tower in Paris and Empire State Building in New York City turned a somber shade of purple as millions mourned the loss of the music icon.

Prince’s influence can be found in practically every crevice of the industry. The Roots’ Questlove idolized the man, comedian Dave Chappelle made a classic skit around him for Chappelle’s Show and Janelle Monáe basically used Prince’s blueprint to make 2018’s Dirty Computer, to name a few.

But he pops up in unexpected places, too. Hip Hop legend Doug E. Fresh — also known as “The Human Beatbox” — revealed in a recent interview with HipHopDX just how close their relationship was. The former tourmates had plans, but Prince’s death cut them cruelly short.

Fresh, who just released his first album in 26 years called This One’s For Chuck Brown: Doug E. Fresh Salutes The Godfather Of Go-Go, had been plotting an album with Prince.

“When I was touring with him, he loved go-go,” Fresh says of Prince. “So based on him loving go-go, he was going to produce my live album before he transitioned. This is kind of like a thing where I’m doing the album and the live album, but I’m honoring Chuck Brown, who he highly respected.”

Born in 1936, Chuck Brown earned the “Godfather of Go-Go” nickname for being the “fundamental force” behind the funk subgenre coming out of Washington D.C. in the mid-1970s. Much like Prince, Brown had a profound impact on music culture. His story is also one of triumph. When Brown was just 15 years old, he started living on the streets.

Sometime during the 1950s, Brown was convicted of murder and served eight years in Lorton Correctional Complex. The case was initially tried as aggravated assault, but it elevated to murder once the victim died, although Brown claimed his actions were in self-defense. While behind bars, Brown traded cigarettes for a guitar and his love affair with the instrumental began.

“Certain artists affect the world and affect people’s lives in very interesting ways,” Doug E. Fresh says. “And just from a cultural perspective, Chuck Brown is a culture icon — but not just from the culture of go-go music, more like what he represents. I got a line in the song where I call him your ‘neighbor entertainer.’

“And his manager said the other day, there’s no better way to describe Chuck, because he was like that. He was like your neighbor entertainer. He would do a concert that night and he may call you and say, ‘Hey, your paper’s on the steps right there. You want me to bring you your paper?’ He was that kind of a real person.”

A post shared by The Chuck Brown Band (@chuckbrownband)

Brown died in 2012 at the age of 75 and rarely gets the shine he deserves for his contributions to music. But Doug E. Fresh is aiming to change that. Earlier this year, the Harlem-raised rapper submitted the album to the Recording Academy for consideration in the go-go category.

“Chuck Brown is the creator of go-go, and he should be acknowledged as the creator of go-go,” he continues. “A lot of people use go-go in their music, but Chuck Brown very rarely gets the acknowledgement. So I think that I was asked to write this song so that Chuck Brown could get his due respect for what it was that he contributed to the world of music and making people happy. And the timing is unbelievable because I never thought that there would be a category that represents go-go.

“It blew my mind because I didn’t write it for that reason. It wasn’t like a strategic plan for me to get an album into the go-go category. When I submitted it into the go-go category, all of the people from the Grammys was like, ‘Really? Doug E Fresh is doing a Roots record? What is that? I can’t … I didn’t expect that.’ But hey, man, I got to bring the Grammy home for Chuck’s family.”

This One’s For Chuck Brown arrived in September and included Biz Markie’s last recorded verse. Check it out above.