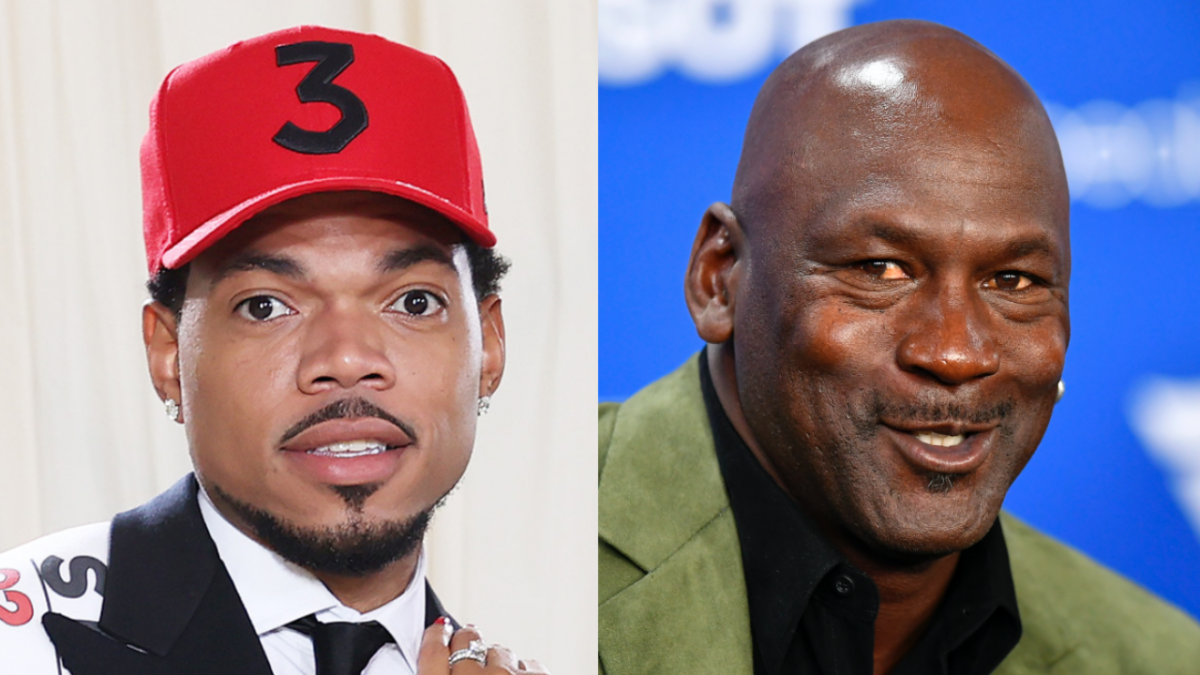 Bannockburn, IL – Chance The Rapper is building up his property portfolio with the purchase of a mansion worth $2.3 million, according to The Chicago Tribune.

The Chicago-born rapper and his wife, Kirsten, reportedly bought the five-bedroom, 9,251-square-foot home in September, which is located in Bannockburn, Illinois. Up until then, the couple had been renting a five-bedroom, 6,721-square-foot place in the same area, just a couple blocks south of their new home.

Situated on 3.71 acres, Chance The Rapper’s new property was built in 1996 and includes six half bathrooms, six fireplaces, a pool, four-car garage, a home office with a studio, recreation room, a bar, exercise room and a home movie theater.

Chance the Rapper and his wife, Kirsten, have laid down some deeper roots in north suburban Bannockburn, paying $2.3 million for a five-bedroom, 9,251-square-foot mansion. https://t.co/h4TzMxJxSp

The home is located around a 10-minute drive away from Michael Jordan’s Highland Park estate, which he originally put on the market in 2012 for $29 million. Unsuccessful in selling the property, the NBA legend has since cut the asking price to $14.9 million. Travis Scott filmed his music video for “Franchise” featuring Young Thug and M.I.A. at the mansion in 2020.

This isn’t the first time Chance The Rapper has invested in real estate. In 2018, he previously paid $3.7 million for a three-bedroom, 4,500-square-foot property in Chicago’s Streeterville neighborhood.