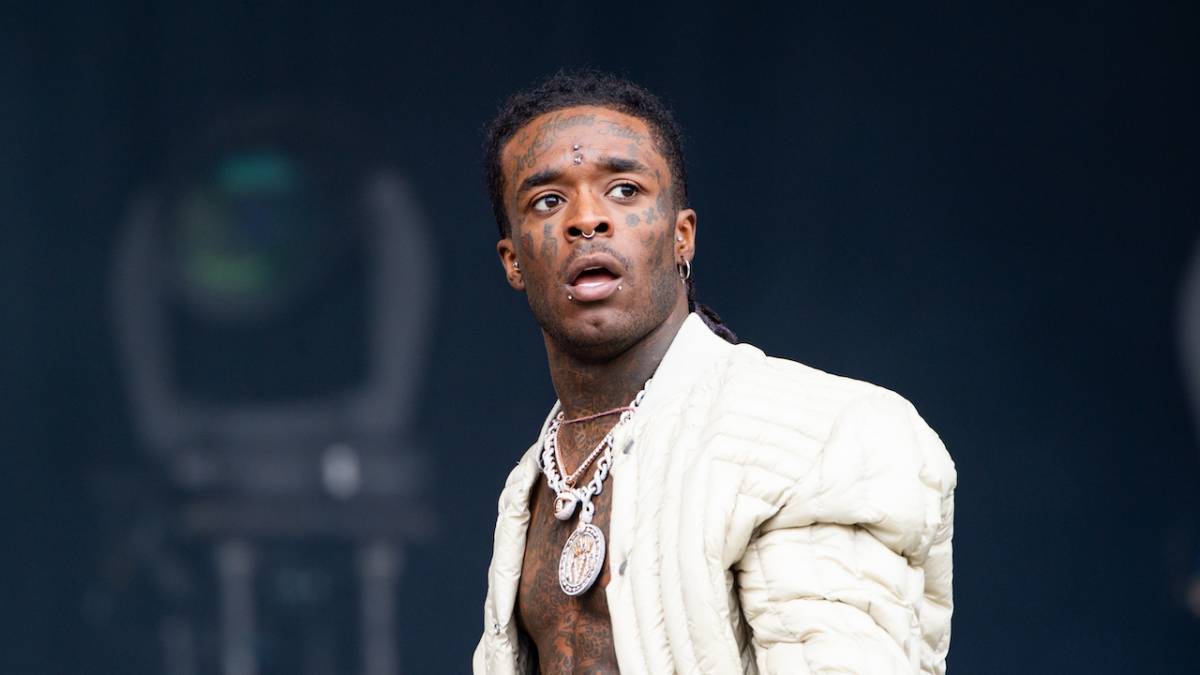 Lil Uzi Vert originally planned for his so-called Pink Tape to arrive at the end of October, right on time for Halloween. After a fan approached him asking about the project, Uzi walked back some of his initial desire – for creative reasons.

“No, it’s not,” Uzi told the fan in a clip shared to social media on Friday (October 22). “Then it drops next week and then I gotta hear it from, well, not from you but from 100,00 people on the internet saying, ‘It sucks!’ So you gotta let me take my time! I’m taking my time so it won’t suck.”

After the fan affirmed the project wouldn’t be bad, the Eternal Atake artist quickly responded with a tongue-in-cheek refrain.

“Don’t ever trust a person like that,” he said. “Cause I’m slimey.”

Lil Uzi Vert says Pink Tape will not release next week because he wants to make it perfect and doesn’t want to see people online saying it sucks 😯🦇 pic.twitter.com/mh38ME3eMs

Uzi first gave fans an idea of the finalized date for The Pink Tape in August at the grand re-opening of JAY-Z’s 40/40 club in New York City.

“Well, it’s going through its mixing process right now,” he told HipHopDX on the blue carpet. “Because last time I dropped an album, it did really well. It was actually my highest-selling album, but it was experimental on the mixing part, not the actual music, so this time I went experimental with the music and traditional on the mixing.”

The road to The Pink Tape has seen the Philadelphia rapper become a man of the people. Earlier this month, he spent time as the guest of a Cambodian wedding, even passing out thousands of dollars to the happily wedded couple and recently took to the streets of New York to enjoy life as if he were a regular civilian.