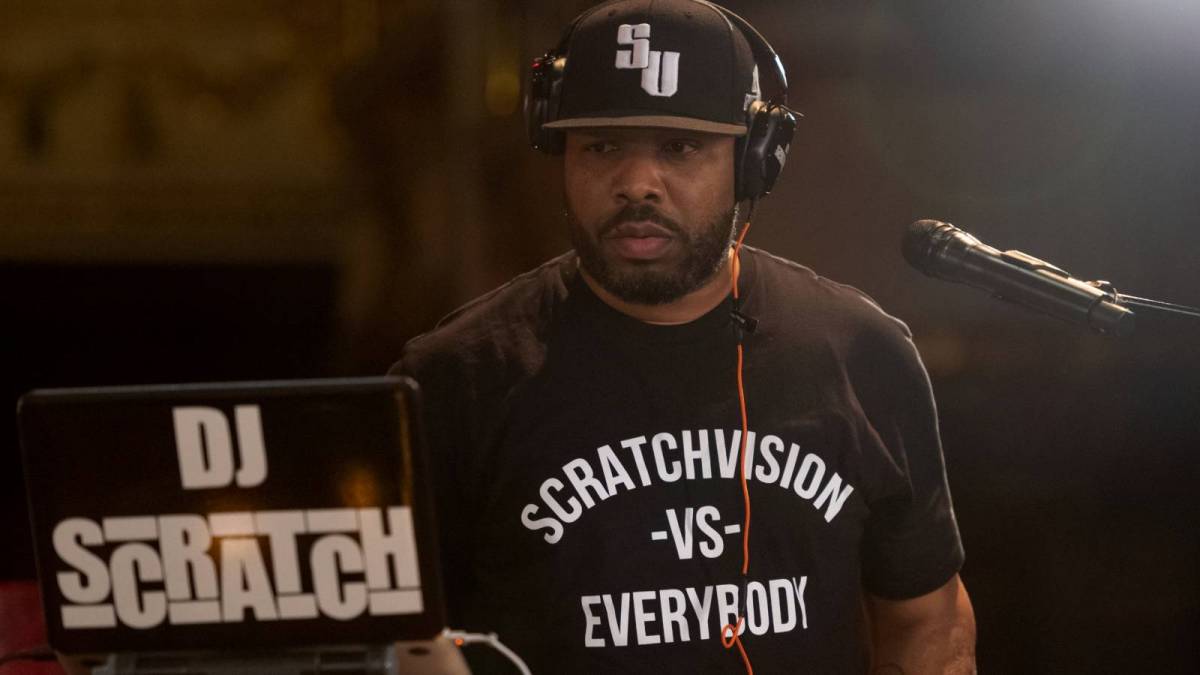 The Big Daddy Kane and KRS-One Verzuz went down on Sunday (October 17) at Brooklyn’s Barclays Center, where a roster of special guests staggered onto the stage throughout the evening. With DJ Scratch backing Kane on the 1s and 2s, and Kid Capri rocking for KRS-One, the event seemingly went off without a hitch.

But some fans took notice of the tension between Scratch and Kid Capri, prompting the EPMD legend to address the chatter online. It started on Monday (October 18) when Scratch posted the itinerary for the evening and claimed Kid Capri wasn’t aware of a DJ battle segment.

“This is the show program from last night,” he explained in the caption. “I was just following the assignment. KRS abandoned the assignment after the first round of the freestyle battle segment without telling Kane. After the show, Kid told Kane & I that he didn’t know about the DJ part.

“So he thought I was being aggressive for no reason. Not all all, KRS threw shots all night, we throw shots back. It’s @Verzuz, all in fun & laugh & hug when it’s over regardless of the outcome. A EPIC night & a big win for Hip Hop!!!”

Kid Capri seemingly fired back in a since-deleted post that read, “I wasn’t gonna post anything about this, because you already look crazy, but since your on here lying so much, it’s gonna be bad when I speak, and everything I say is truth, so you can post for your little cheerleaders and mislead them, but the real story is gonna come out from me, and I talk that shit.”

Capri then claimed DJ Scratch blocked him on Instagram, adding in the caption, “To DJ Scratch. He got em blocked that’s why I can’t post to him lol.”

But on Wednesday (October 20), DJ Scratch dropped an Instagram video, denying he was being “aggressive” toward Kid Capri. Using a boxing analogy, Scratch explained Kid Capri randomly tried to diss Big Daddy Kane during the event, so he started dishing it right back.

“You jumped into the fight…you involved yourself into the battle,” he says. “We supposed to just stay in the corners and DJ for these two titans, let them battle it out. Once you step into the ring, you are now in the fight.”

He continued, “Don’t turn this shit into a space where n-ggas are getting sensitive because we already in sensitive times. You can’t say nothing no more without people getting offended. Don’t bring that energy into Verzuz. Don’t do that, Kid. You bigger than that. Kid Capri’s bigger than that. You’re too old for that. You’re a fucking king, n-gga. Don’t do that shit. Don’t worry about your legacy. 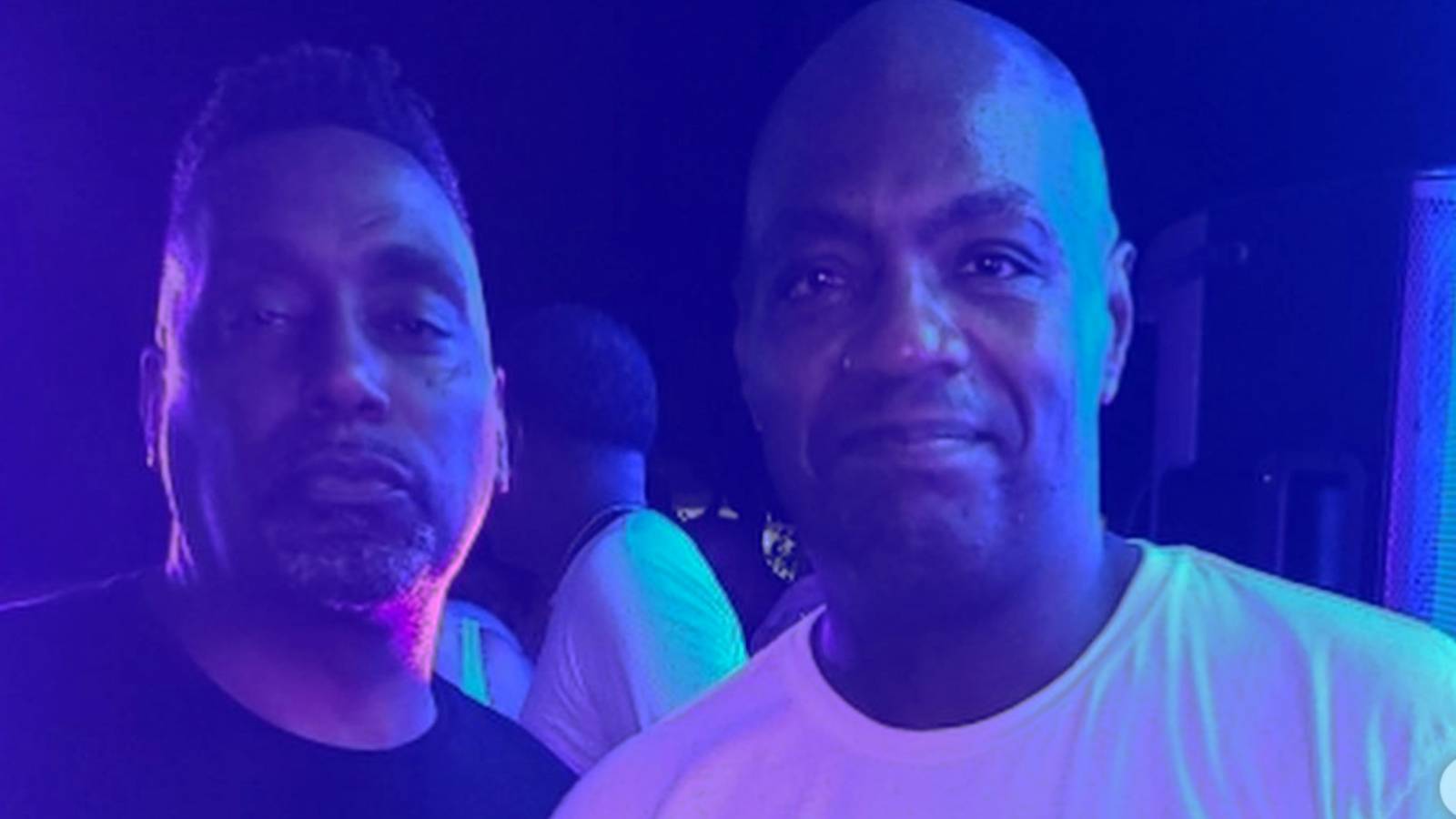 “Your legacy is etched in stone. You just put yourself in a place you shouldn’t have been and that’s not you’re thing. You can’t battle one of the greatest MCs to ever live. You actually think you were gonna win? Kane just looked at you and laughed. You can’t do that. But that’s why I got at Kid. That’s why I did it.”

DJ Scratch added there was “no malice” and it was all in good fun but reminded Kid Capri he threw the first punch.