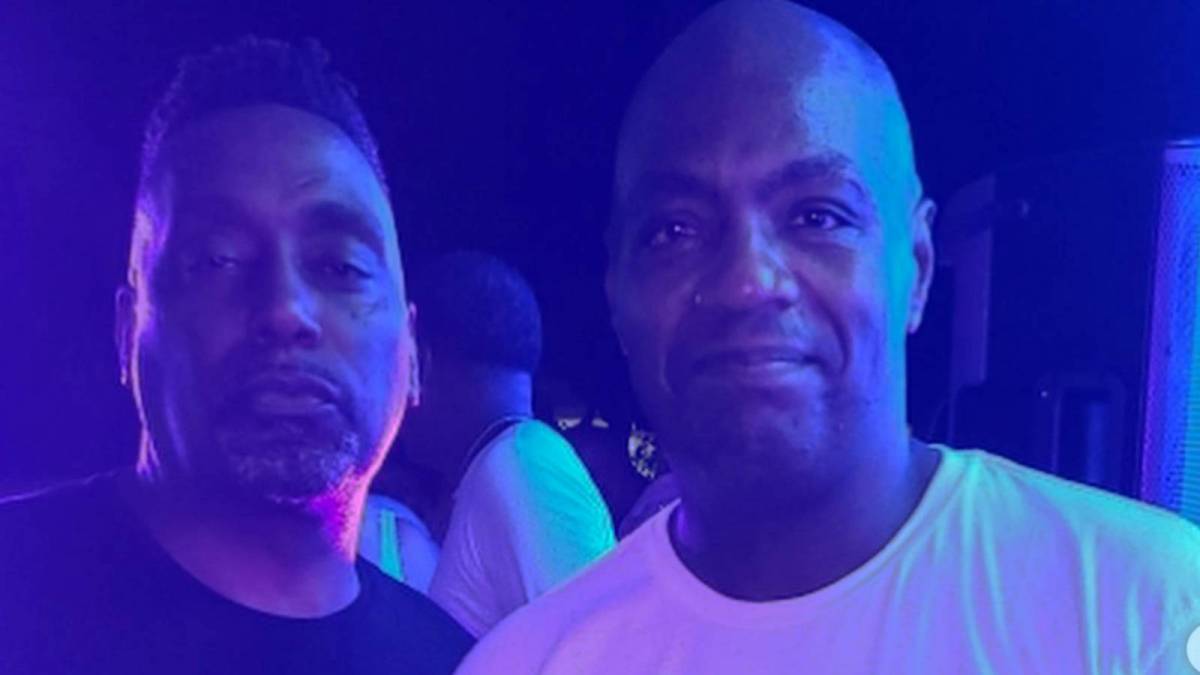 The Big Daddy Kane and KRS-One Verzuz event went down on Sunday night (October 17) at Brooklyn’s Barclays Center, bringing together two Hip Hop titans for a night of camaraderie and, of course, classic joints. A number of special guests popped up throughout the event, including Das EFX, Kool DJ Red Alert, Roxanne Shanté, DJ Cutmaster Cool V and Masta Ace.

But some Hip Hop fans took notice Big Daddy Kane’s former DJ, Mister Cee, was nowhere to be found. As comments poured in on social media, the Brooklyn native addressed the chatter on Instagram.

A veteran radio host, Mister Cee’s relationship with Big Daddy Kane stretches back to high school. As both started to pursue Hip Hop, he wound up being the DJ behind Big Daddy Kane’s 1988 debut, Long Live The Kane. He was also associate executive producer for The Notorious B.I.G.’s 1994 debut, Ready To Die.

Kane and Mister Cee have kept in touch over the years and were photographed together as recently as September 4. But for whatever reason, Big Daddy Kane decided to ask DJ Scratch to helm the decks for the Verzuz event. The duo kicked off the evening’s festivities with “Just Rhymin” featuring the late Biz Markie. 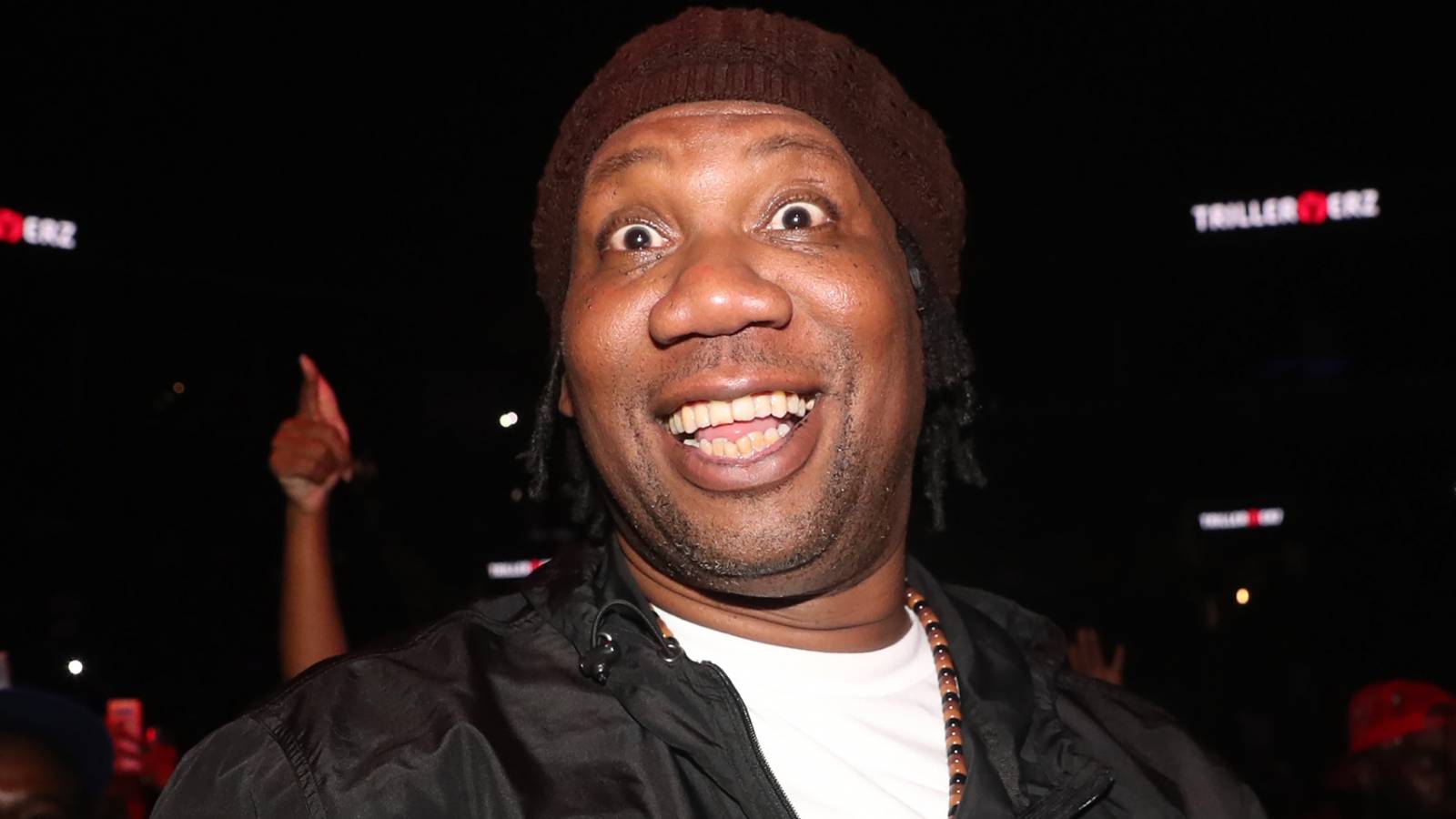 KRS-One countered with the Boogie Down Production cut “I’m Still No. 1,” and the battle had officially begun. While there were plenty of famous faces in the crowd — including Busta Rhymes, Verzuz co-founder Swizz Beatz and Fat Joe — there were even more in the Verzuz Instagram comment section.

Check out the battle below.