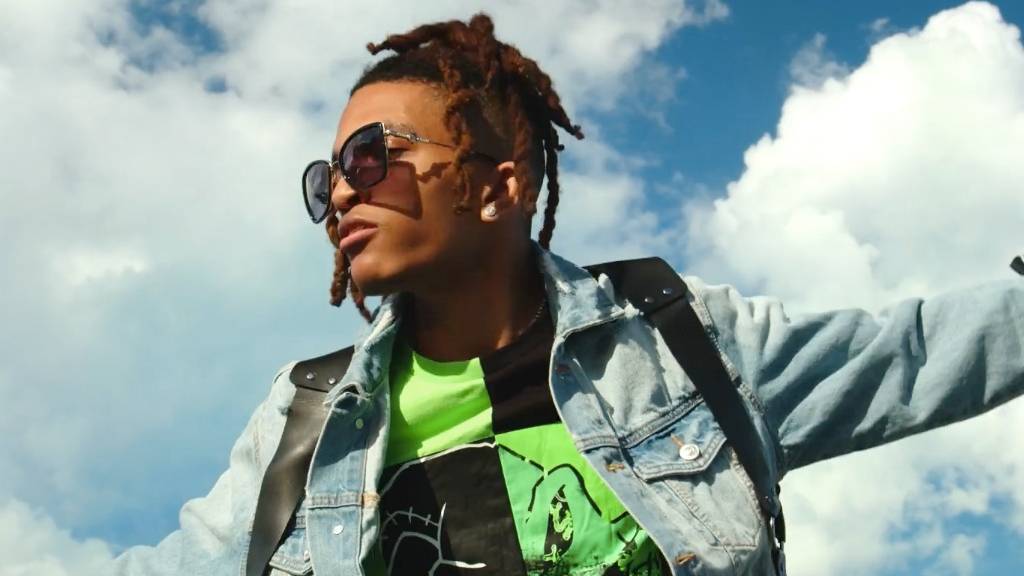 Hailing from New Jersey, SEVNTEEN is a dynamic artist poised to make an imprint on the rap scene. His natural swagger commands attention while his music delivers distinctive energy, as he effortlessly flows over production consisting of big synths and hard-hitting drums.

He’s found a way to blend current aesthetics to create a unique style; the product is an  enticing image for fans and listeners to grasp. His debut track and accompanying video as a Babygrande Records artist, “Sky High,” is the perfect introduction for the young, talented artist and serves as the lead single for his upcoming album, XVII.

Directed by GT films, the video for “Sky High” sees SEVNTEEN and his classmates re-create a raucous school day. Despite the chaos on the school bus and in the school’s hallways, SEVNTEEN’s calm, laid back demeanor proves to be a fixating aspect of the video.

Dressed in stylish attire, he puts on a stellar performance throughout the video, making a memorable first impression on viewers.

Produced by Luka, the track is a mesmerizing combination of SEVNTEEN’s infectious melodies and Luka’s addictive synths. The production varies throughout the track, but SEVNTEEN executes his hook and verses with composure and focus: he has an impressive grasp on when to speed up his flows and when to let the beat breathe.

“Sky High’ is about reaching new heights,” the 19-year-old artist tells HipHopDX. “It’s also about having fun, and I had a lot of fun creating this song. I was sky high when I made it. The whole purpose of the track is to create a different vibe and that’s what I did here. 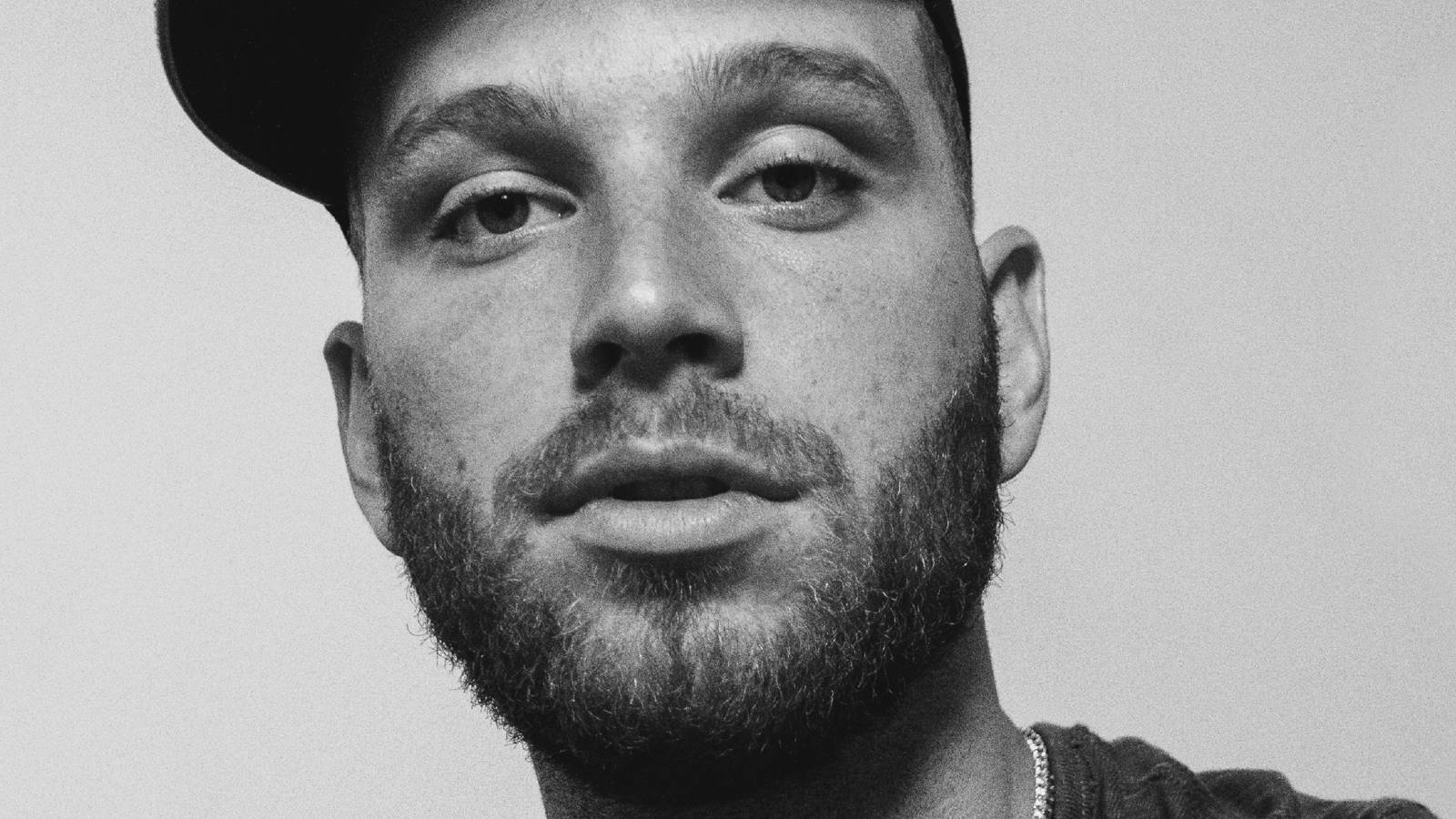 “The video is amazing. The shoot process was a surreal experience. Shout out to GT Films because they did their thing. I’m excited for everyone to see it. It’s amazing to see all the hard work I’ve put in come to life. Expect a whole lot of bangers. They all sound different so it’s different vibes for everybody.”

As an artist who’s at the forefront of rap’s new sound and style, SEVNTEEN is positioned to make a grand entrance with his first official single and music video.

Watch it above and cop it here.