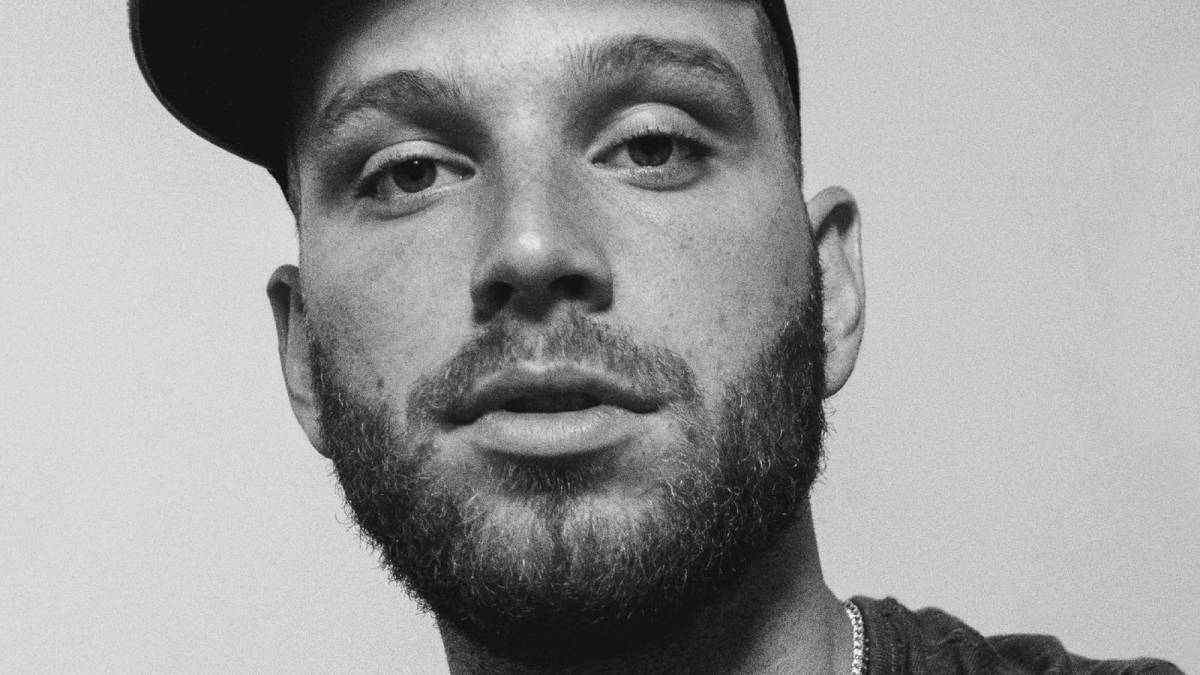 Blending different sounds and styles is commonplace for Liam Tracy, the New York born-and-raised rapper who’s released a slew of music since 2016. He’s attentive to Hip Hop trends, anticipating changes to the genre, then adapting ever so quickly.

Across his extensive catalog, he’s explored melodic tracks with bass heavy production, lyrically-driven tracks on Statik Selektah’s beats and everything in between. The result is a dynamic artist who can hold his own with and impress any artist in the rap game. With his latest track, Liam Tracy does exactly that, teaming up with Fivio Foreign for his third single of the year, “24/7.”

Throughout the track, Liam explores more melodic patterns, while Fivio delivers his patented drill energy fans and listeners have come to expect from him. Considering both artists hail from New York, where melodic rap and drill music are currently the two most prevalent sub-genres of Hip Hop, it’s no surprise their two styles mesh together perfectly, without clashing or overbearing one another.

In fact, they feed off of each other to create a fantastic track. With Fivio coming off a major feature on Kanye West’s hit track “Off The Grid,” Liam Tracy has tapped the burgeoning superstar at the perfect time and plans for this record to be a pivotal moment in his career.

“I am pushing to better myself 24/7 — whether it’s mentally or musically,” Liam Tracy tells HipHopDX. “This track is to big-up the people who feel that they got something to be proud of, the people who went through a lot along the way to get to where they are at and don’t plan on stopping. Fivio killed this. He is the definition of ‘hustle’ in my eyes and couldn’t have complimented the track any better. You can feel the things he’s saying on this record.” 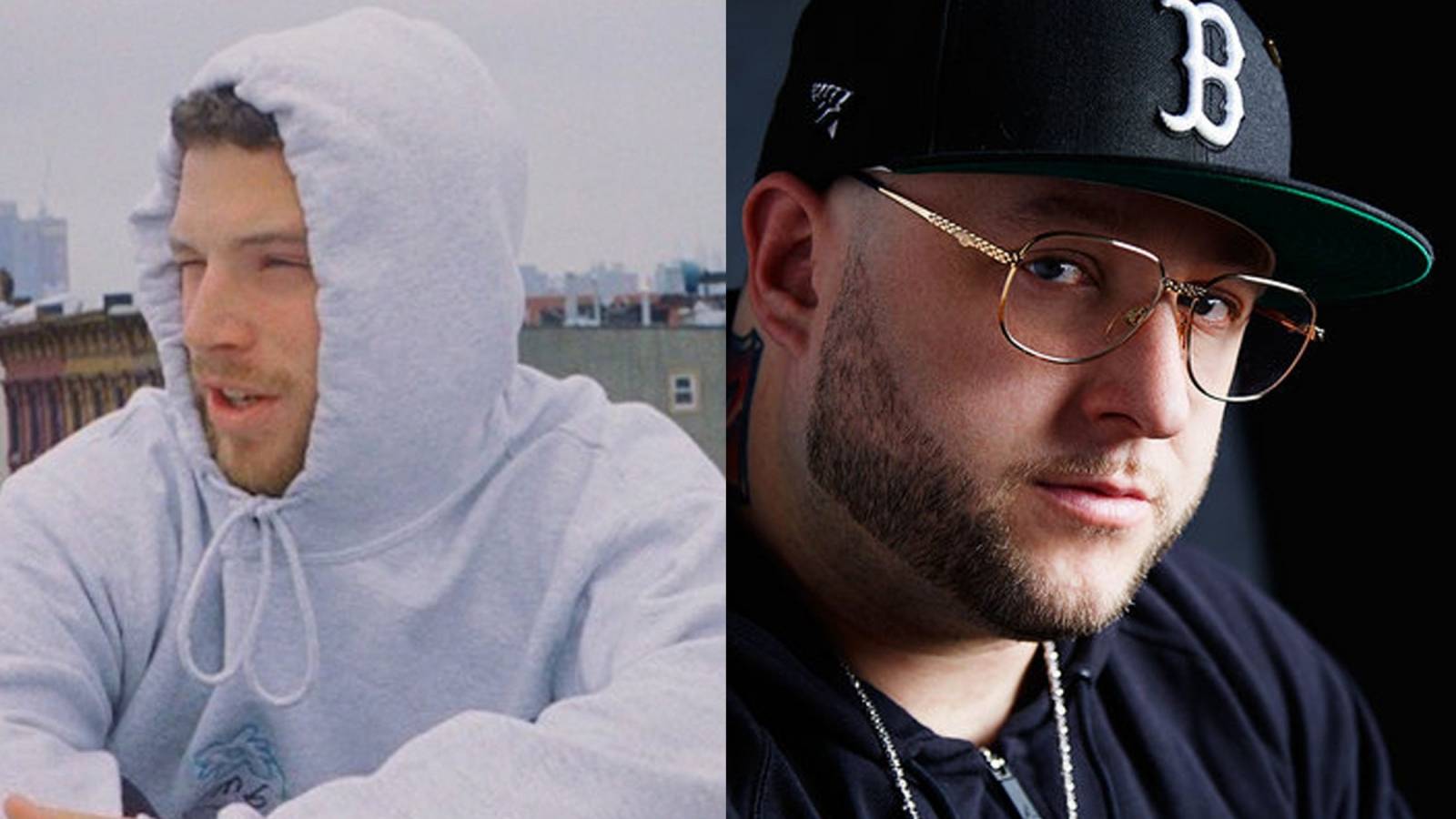 Liam Tracy is no stranger to making good music – he’s been releasing bangers since his debut mixtape dropped in 2016. What’s impressive is he only gets better. He’s more in touch with his sound, creating tracks that could take off in to the mainstream at any moment — and the moment could be now.

“I’ve got a tape coming out soon,” he adds. “I hope to bring the same energy to the table with that release. The music sounds great.”

Check out “24/7” above and find more information about Liam Tracy here.