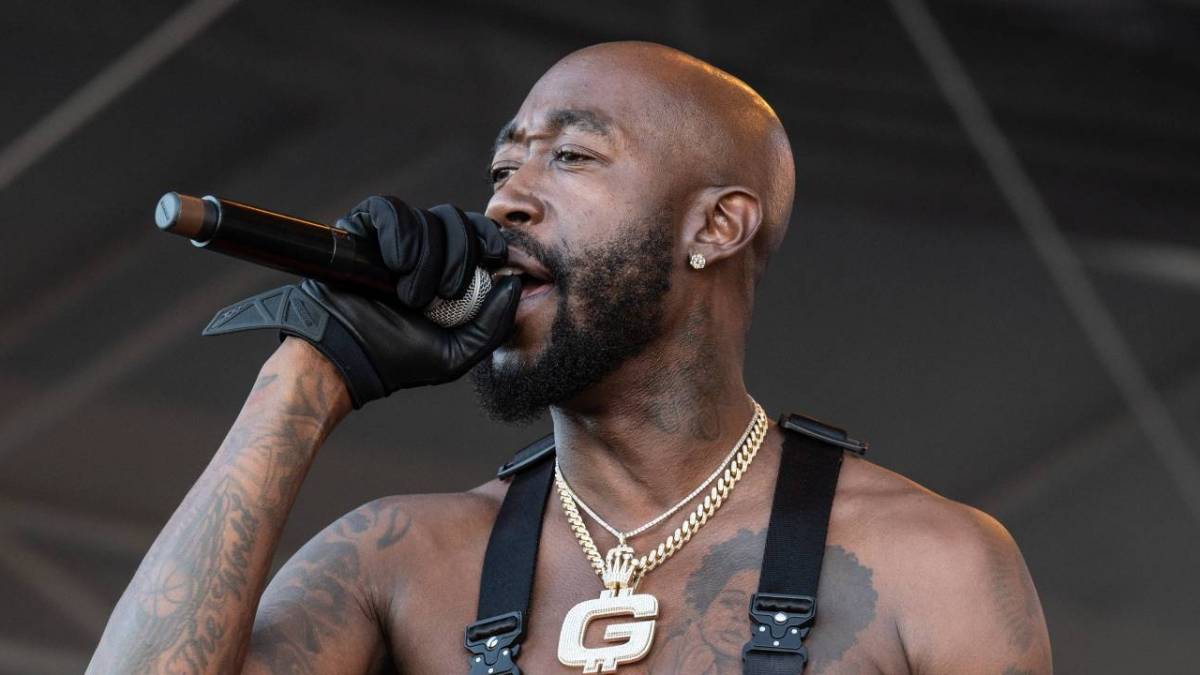 Freddie Gibbs Down To Box Dr. Umar Johnson - For A Cool $5M

Austin, Tx – Freddie Gibbs is responsible for pitting Mike Tyson and Dr. Umar Johnson against one another but now he’s looking to take the matter into his own hands for a potential squabble. Gangsta Gibbs just wants a hefty payday to go along with it and he’s open to stepping into the ring and boxing Dr. Umar Johnson.

A possible drunken Freddie Kane called out Dr. Umar during an interview following his set over the weekend at Austin City Limits Festival in Austin, Texas.

“Dr. Umar soft as hell,” he said. “Dr. Umar gonna pick a fight with Mike Tyson because that’s a political move for the internet but you never said you wanna fight Freddie Kane. Mike Tyson ain’t gonna fight your fat ass, man. You fat as fuck, bro. You cannot fuck with Tyson.”

“I got love for Dr. Umar but I will whoop your ass in the first round and I will get high and drunk on every drug…  I will fuck you up. I’d need about $5 million to fight you. I got shit to do.”

The dispute stems from Freddie Gibbs’ appearance on Mike Tyson’s podcast where he voiced that Dr. Umar wouldn’t approve of them dating white women. The boxing legend originally had no idea who Dr. Umar was.

“If there’s any hate involved, he can’t be cool,” Tyson said of Dr. Umar.

Freddie Gibbs having to explain who Dr. Umar is to Mike Tyson is hilarious pic.twitter.com/VJQXDM4ZoZ

Dr. Umar got wind of Tyson’s comments and issued a challenge to step into the ring with Iron Mike for five rounds. 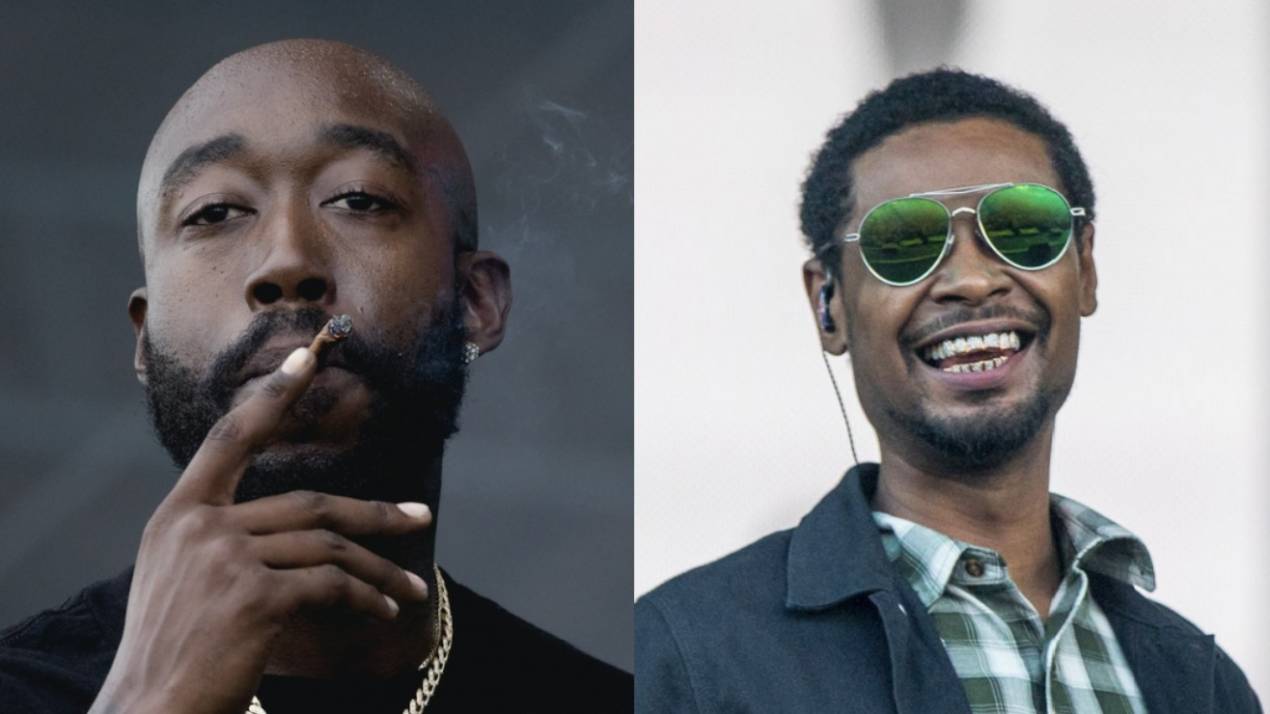 “Exhibition five rounds,” he proclaimed. “How much can we charge for the tickets? Iron Mike and King Kong. I’m ready for this as long as Bernard Hopkins is training me. If I can’t get Bernard, I want Floyd [Mayweather].”