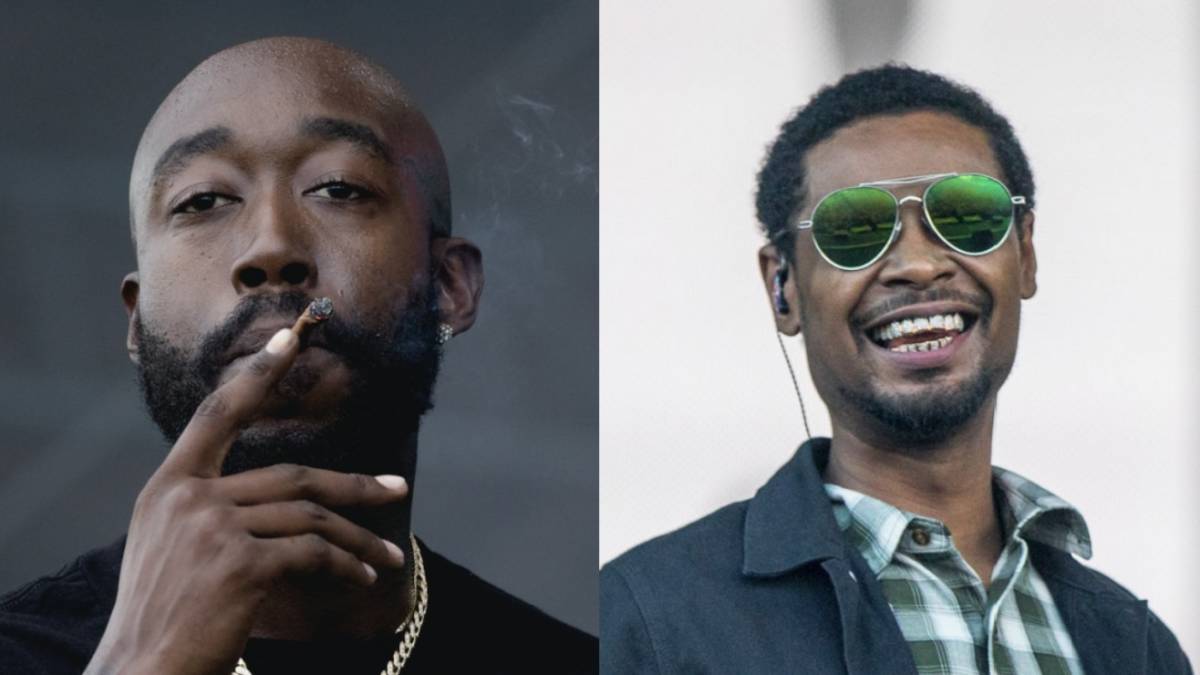 Shock value isn’t taboo when it comes to Freddie Gibbs and Danny Brown. Gibbs regularly posted funny, often repulsive, content on his social media accounts in the past, and Danny Brown was a pretty wild boy before he got a new set of teeth and changed his life in 2019.

These days, Gibbs and Brown are in a new phase of their careers where those obscene social media posts and wild antics won’t fly with everyone. They are finding ways to keep that unfiltered spirit alive, though.

On Sunday (October 3), Freddie Gibbs continued his Cokane Comedy series in Austin, Texas, where Freddie Kane treated fans to a hell of a show. Danny Brown made a surprise appearance that had fans reeling from all the laughter inside Vulcan Gas Company.

“Freddie Gibbs comedy show was funny,” one fan tweeted. “Danny Brown came out and told us stories about how he almost shit on himself.”

Another wrote, “What a crazy blessing to see @FreddieGibbs and @xdannyxbrownx on the same stage doing comedy.”

Freddie Gibbs comedy show was funny. Danny Brown came out and told us stories about how he almost shit on himself

What a crazy blessing to see @FreddieGibbs and @xdannyxbrownx on the same stage doing comedy.

Other fans shared the same sentiments saying Cokane Comedy was an instant classic while many more pleaded with Gibbs to bring the show back for another round. Last June, Freddie Gibbs initially kicked of his Cokane Comedy series with the inaugural show at The Comedy Store in Hollywood, California.

Gibbs may want to take a page out of Danny Brown’s book with all the rave reviews Cokane Comedy gets from fans. Last month, the Detroit rapper officially added comedian to his résumé after Hannibal Burress pushed him to do stand-up. His set went as best as it could, and Brown took his excitement to Twitter. 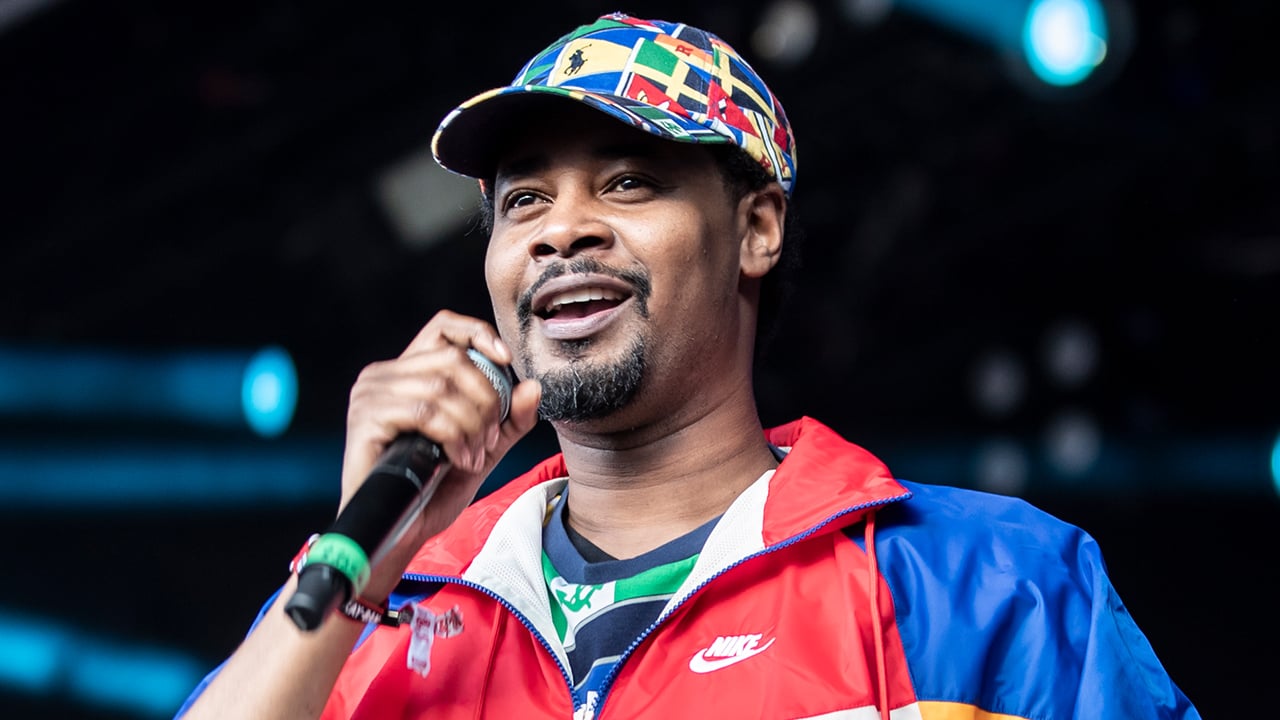 Danny Brown praised Burress for lighting the comedic fire under him and said, “Definitely have a lot to work on but I can honestly say I’m addicted now and want to get better at this so I’m definitely gonna go hard when I get back home. So get that slash ready cause it’s rapper/comedian now.”

Hannibal killing em now owe this dude for life for giving me the confidence to finally get on stage pic.twitter.com/nDP8fytQbd