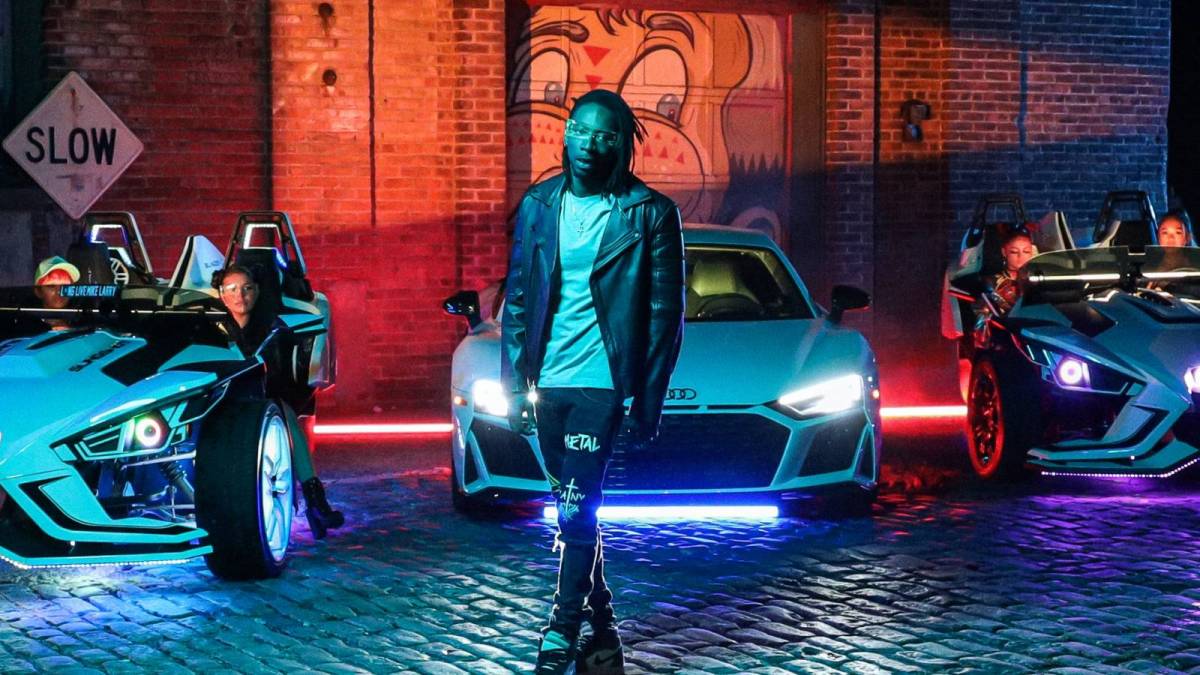 Iceberg Black — also known as “Ice” — has carved out his own lane in Hip Hop, using self-produced beats, a prolific work rate and distinctively gritty style, accentuated by production consisting of sparse melodies and booming 808s.

To date, Ice has been a self-made artist in every sense, making his come-up in the über-competitive New York Hip Hop scene even more impressive. With the hopes of broadening his audience even more, Ice has now signed with Babygrande Records.

On Wednesday (October 13), Ice made his label debut with the captivating music video for “Spaceships & Hoodbitches,” a sensational self-produced track that has climbed to 2.5 million streams on Spotify off word-of-mouth alone. Ice and Babygrande have also announced his upcoming album, The Mothership, will be released on October 22.

“‘Spaceships & Hoodbitches’ was the name of my first mixtape,” he explains to HipHopDX. “This was around high school and before I made beats. I ripped a bunch of beats from either soundclick or YouTube at the time and made them my own. I was recording before then, but this was the first time I felt as if I was ready to share it and the incredible response encouraged me to move forward as a full time recording artist and producer.”

Conceived by renowned director Shomi Patwary, the video takes viewers on a futuristic journey through Iceberg Black’s hometown, as he flexes in dapper attire and fancy cars. The video feels otherworldly and perfectly complements the track, which feels and sounds well ahead of its time.

Patwary pairs a captivating storyline with VFX and quick cuts to engage viewers throughout the video. It’s a mesmerizing on-screen performance from Iceberg Black and sets a high bar for his visuals going forward. 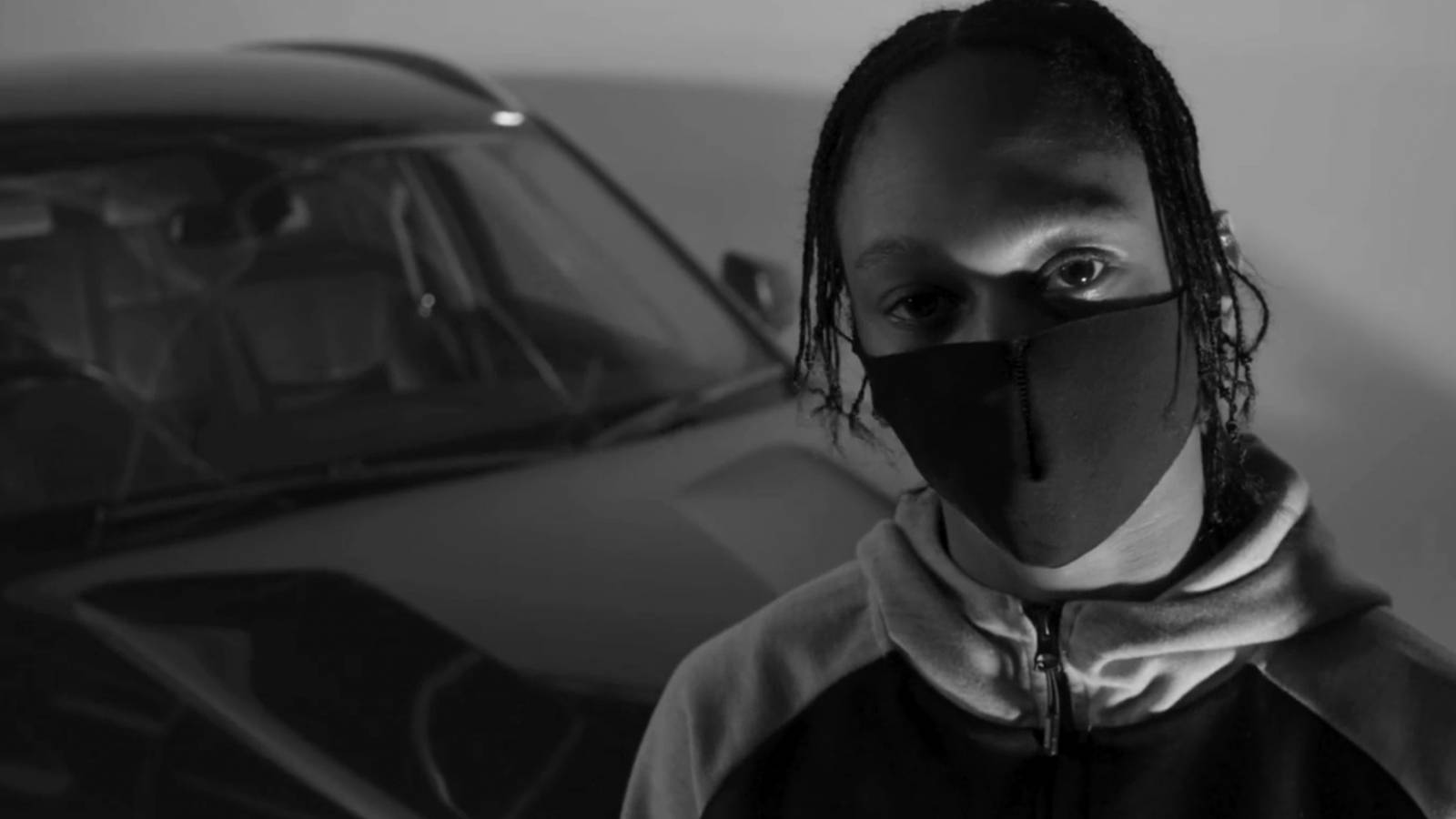 As for The Mothership, Ice believes it’s a “a definitive piece of work” for him.

“It encompasses everything I’ve been through, where I’m at currently and where I plan to go,” he says. “I’ve been working on it for some years now and never would I have ever imagined I’d have the opportunity to truly share my art with the world. So since I actually have that opportunity, I’m going to take advantage of it.

“I remember submitting material to countless blogs for years on end to no avail and slowly grinding via sharing music on social media, which eventually worked in my opinion. I’m extremely excited to finally have the chance share this with the world watching and one of the best feelings is knowing how proud the people who’ve been listening to me before will be.”

Check out the “Spaceships & Hoodbitches” video above, cover art below and stream/download it here.