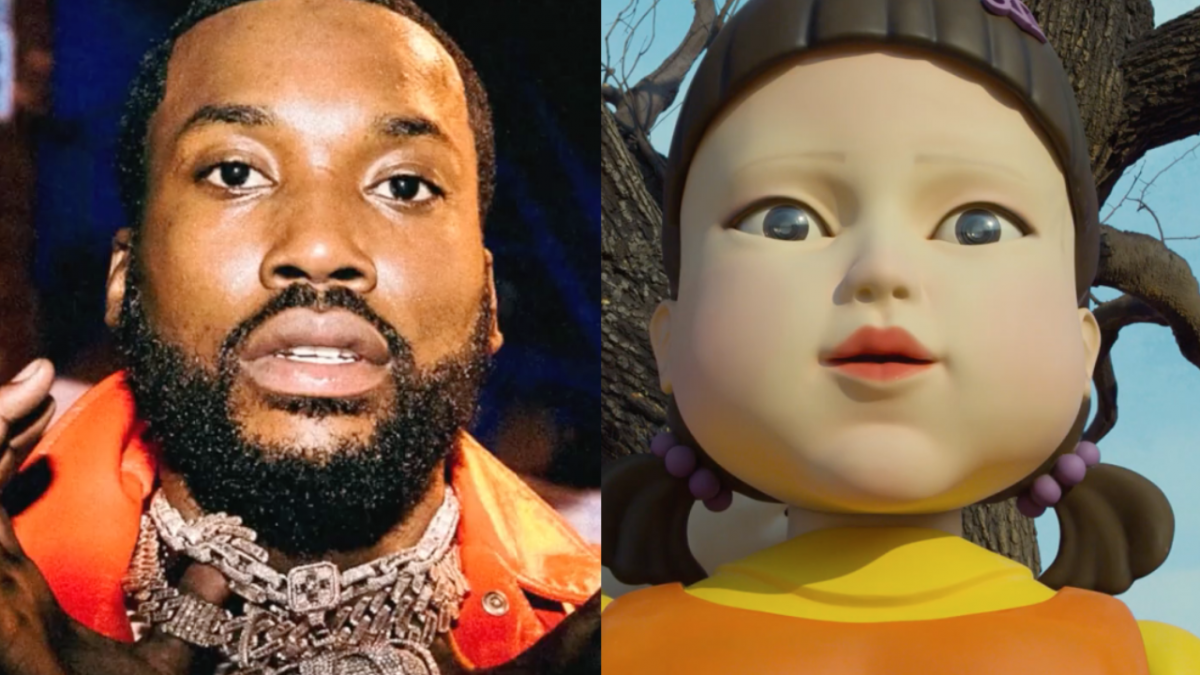 Squid Game is on pace to become the biggest Netflix series of all time, and it looks like Meek Mill just started binging the South Korean survival drama.

Taking to Twitter on Monday (October 11), the Philly rapper shared some thoughts about the hit show, comparing the players’ deadly pursuit of the ₩45.6 billion prize money to poverty in the hood.

“Squid games’pay attention how fast people switch and kill eachother to survive,” Meek Mill wrote. “now think about the ‘hood’ poverty …it’s the exact same thing …if you just help them with work/money they won’t be that way ‘just a common sense message.'”

“I think the essence of the show is its commentary on social injustice — class divisions and financial inequality, or even gender-related issues,” he said. “These social injustice issues aren’t only Korean — the whole world is struggling with them. These elements made the show resonate strongly outside of Korea as well.” 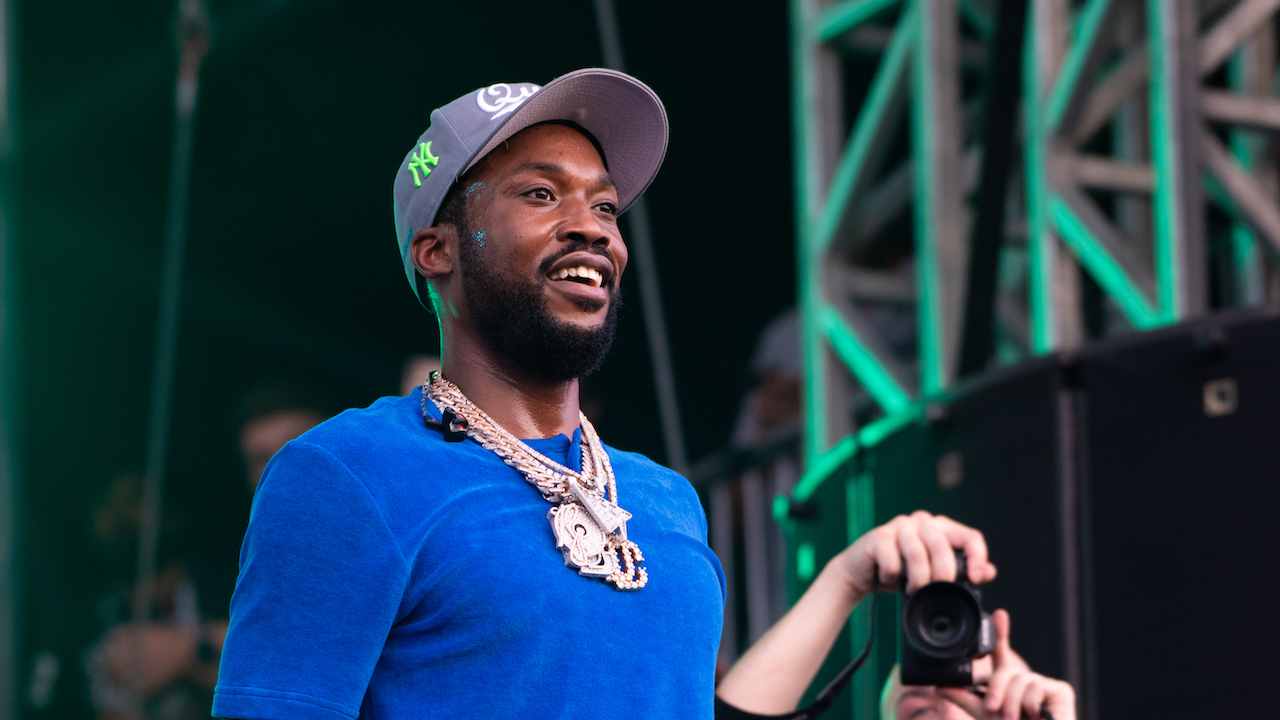 Meek Mill's 'Expensive Pain' Lands At No. 3 On Billboard 200 Despite Akademiks' 'Flop' Claim

He added, “I would say the art — the set design, costumes and all of the colors that make it look like you’re in a fairyland playing a childhood game, except you’re playing for cash and fighting to the death — was another big piece in making the show successful. The contrast of life-threatening moments and fun music. These were all elements that helped non-Korean audiences enjoy the show too. The profound social message is just the foundation of the show.”

Meek Mill grew up on 18th and Berks in North Philadelphia. Speaking to Charlamagne Tha God in December 2019, he discussed the murder rate in his old neighborhood.

“Where I come from, our murder rate is 365 people a day,” he explained. “There’s 365 Black people getting murdered around here every day. If you’re a rapper, it brings attention to you. It brings more attention to you in those type of [situations]… especially being a famous figure and comin’ back down that low, where you have some people that are lowlives on a solo level—that, if you’re that high up, you can’t even come into contact with ’em, because you’re gonna have to kill ’em, or they’re gonna kill you, or you’re gonna end up goin’ to jail.”