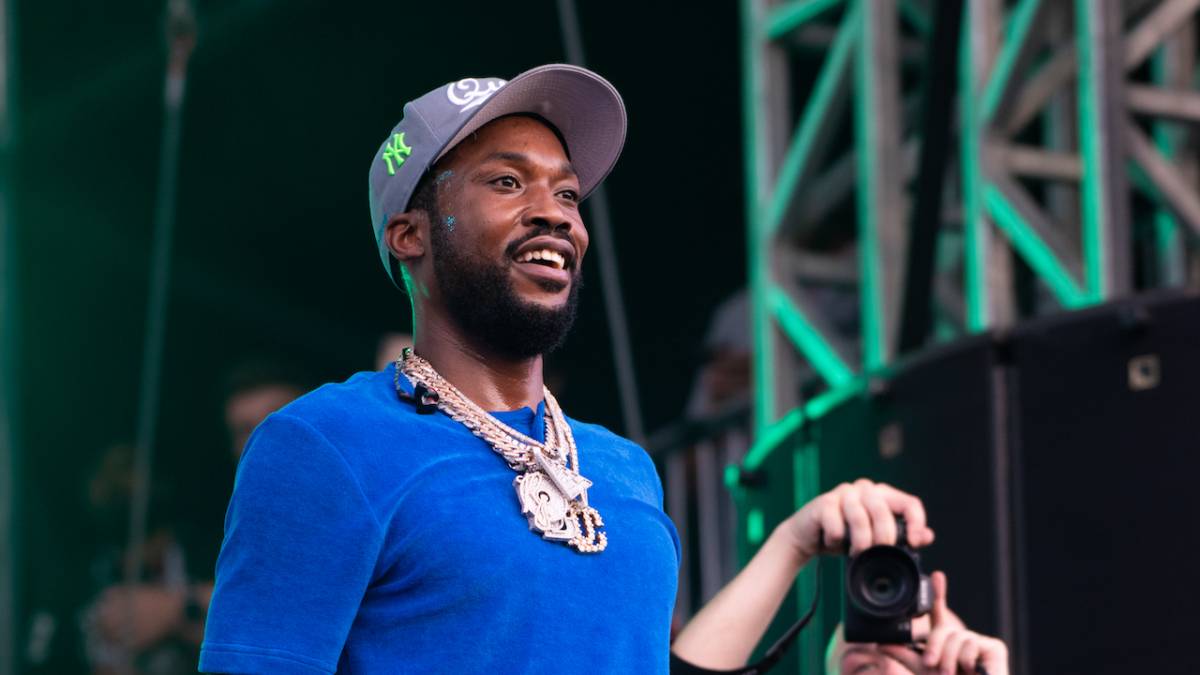 Meek Mill's 'Expensive Pain' Lands At No. 3 On Billboard 200 Despite Akademiks' 'Flop' Claim

According to HitsDailyDouble, the Dream Chasers rapper’s fifth studio effort debuted at No. 3 on the chart with an estimated 93,000 total album-equivalent units earned. The sales mark earned Meek his fifth consecutive Top 3 debut after 2018’s Championships debuted at No. 1.

In all, each of Meek’s four previous albums has at least been certified gold by the Recording Industry Association of America (RIAA). Since 2012, he’s earned gold or platinum plaques for Dreams and Nightmares, Dreams Worth More Than Money, Wins & Losses and Championships.

Bolstered by the singles “Flamerz Flow”, “Sharing Locations” and “Blue Notes 2,” Meek’s new album is set to be celebrated in a massive concert in New York later this month featuring Lil Baby and Lil Uzi Vert.

Expensive Pain only trails Taylor Swift’s Fearless (Taylor’s Version) and Drake’s Certified Lover Boy on the new chart, disputing claims Akademiks made about the project in the latest chapter of his war of words with the Philly rapper.

“I was praying for times like this for three years,” Akademiks said of Expensive Pain‘s album sales. “Yo Roc Nation, how much y’all pay for this one? My sources says ten bands. Y’all can say whatever, call me a Drake stan, but Drake ain’t never paid for a post.”