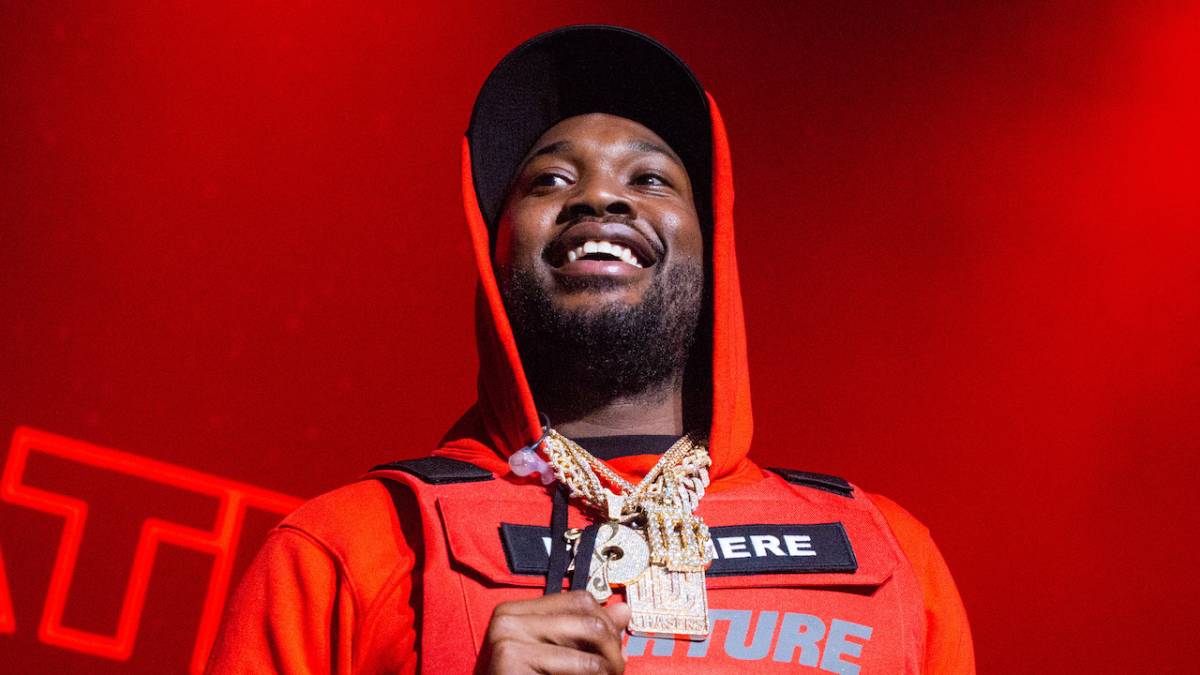 New York, N.Y. – In celebration of his new Expensive Pain album, Meek Mill is set to take over New York City’s Madison Square Garden for a star-studded concert on October 23.

He’s bringing a few friends with him to the prestigious venue’s stage as well with collaborators Lil Durk, Lil Uzi Vert, Lil Baby, Brent Faiyaz, A$AP Ferg, Giggs and Vory set to perform at the Expensive Pain live debut, according to Complex.

Tickets are currently available on Ticketmaster for the show. Prices start at $49.50 for admission.

According to Akademiks, Expensive Pain is expected to sell roughly 89,000 total album-equivalent units. That number would be a major dip in comparison to the 195,000 units CHAMPIONSHIPS did in its first week in 2018.

Meek Mill is also currently teasing an “extendo” version to Expensive Pain rather than releasing a deluxe. One person he may be looking to put on the extendo is BIA, as he tried to get her attention on Twitter earlier this week.

On Expensive Pain release day, the Dreamchasers boss joined Apple Music’s Zane Lowe for an interview where he demanded the same respect as many of the Hip Hop compatriots he came into the game with such as Kendrick Lamar, Mac Miller and more. 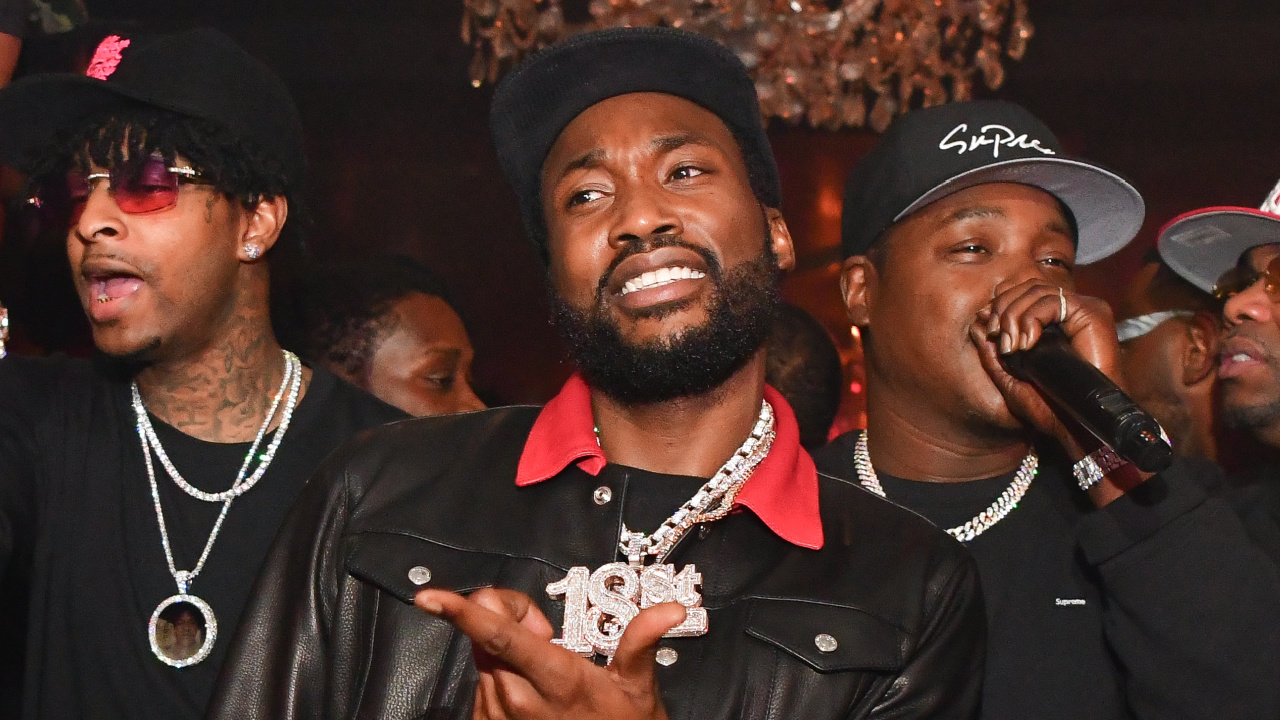 Meek Mill Has 'Zero Tolerance' Policy Toward Pills: 'If You Take Percs, You An Asshole'

“Personally, and it’s up for the fans to have an opinion, and that’s what keeps me going, I don’t feel like I get the credit that I deserve as far as the artists,” Meek Mill said. “I come from the 2012 era. If you go check the [2011 XXL Freshman Class cover], shout out to Vanessa, I’m on the cover. It’s me, YG, it’s Kendrick [Lamar], it’s Mac Miller, rest in peace, Fred The Godson.”

He added, “But all them guys, I respect them highly, and a lot of them guys lasted in the game. I’m one of them guys that’s still here in 2021. I’m about to put on at a talented level, not a marketed level. I want to go straight to the fans.”