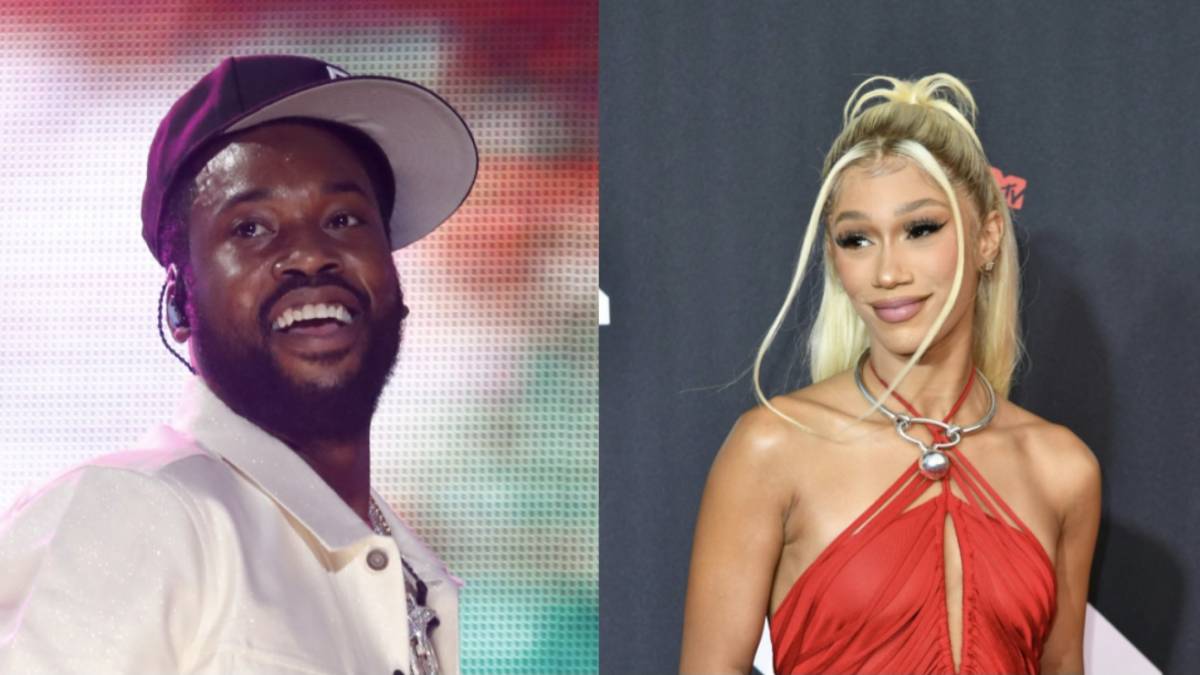 Meek Mill is taking notice of BIA’s breakout run this year, and the Philly native wants a piece of the action. On Tuesday (October 5), Meek Mill took to Twitter to announce he’s looking for the Boston-born rapper.

The tweet came after a fan recommended Meek hop on BIA’s “BESITO” featuring G Herbo. It’s unclear whether Meek is looking for a collaboration (or something more), but fans are keeping their eyes peeled on the situation.

BIA currently has a boyfriend (whose identity she prefers to keep private) while Meek lasted dated Milan Rouge Harris from 2017 to 2020.

Meek Mill recently dropped his fifth studio album, Expensive Pain, which included a collaboration with A$AP Ferg titled “Me (FMW)” built on a sample of Lil Jon’s classic “BIA BIA” crunk anthem. After seeing Meek’s tweet, some fans assumed a “Me (FMW)” remix could be on the way featuring BIA.

Drake did something similar in July when he flirted with BIA on Nicki Minaj’s Instagram Live session with fans. According to Nicki, Drake had constantly been texting her all night asking about BIA.

“Champagnepapi, stop texting me please and go to your big booty ting,” Nicki said. “Drake going to text me talking about BIA fine.”

BIA has been creating a lot of buzz thanks to her “Whole Lotta Money” remix featuring Nicki Minaj. With all that attention comes critics, though, and they were alive and well during BIA’s 2021 BET Hip Hop Awards performance that aired on Tuesday night (October 5) as many viewers were left underwhelmed.

Despite how many people felt, BIA welcomed the criticism and handled the noise like a true professional. 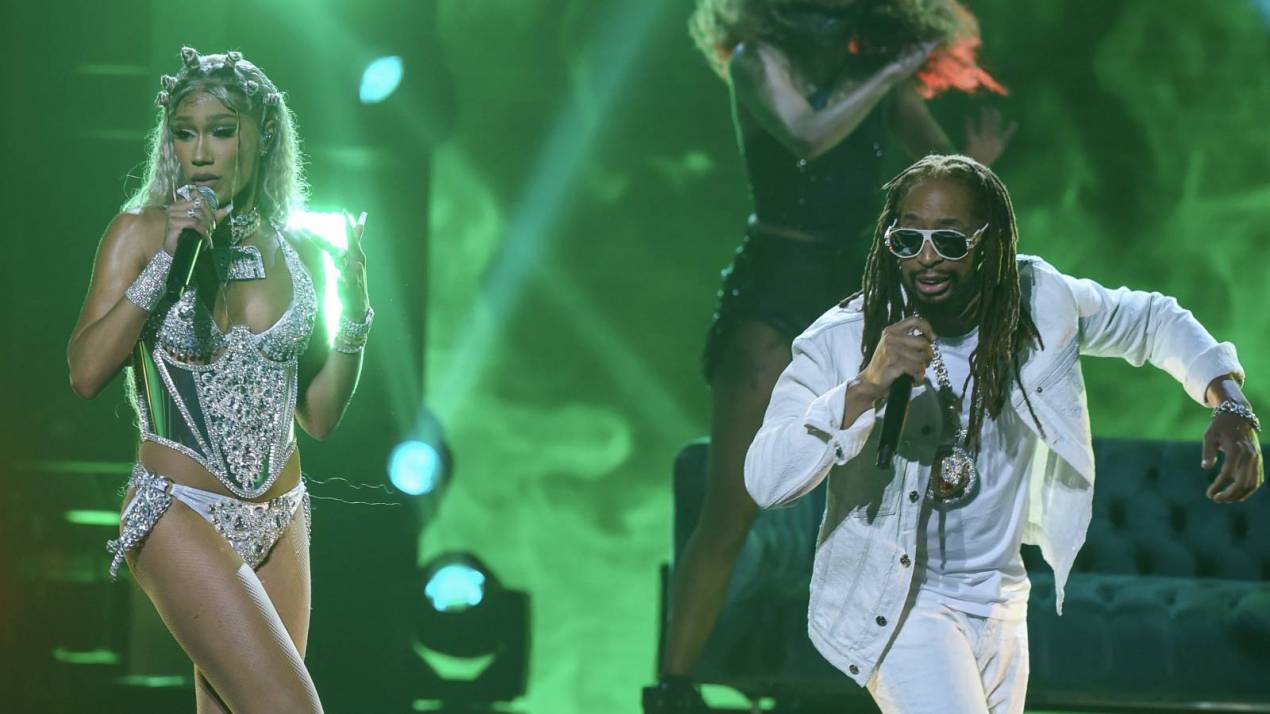 “It’s giving I wish it was me lol,” she tweeted after the awards show broadcast. “One thing about me… I’m always gonna stay grateful, and perfect my craft. Thanks for the constructive criticism! I take it all in and come back harder next time.”

Relive BIA’s performance at the 2021 BET Hip Hop Awards below.