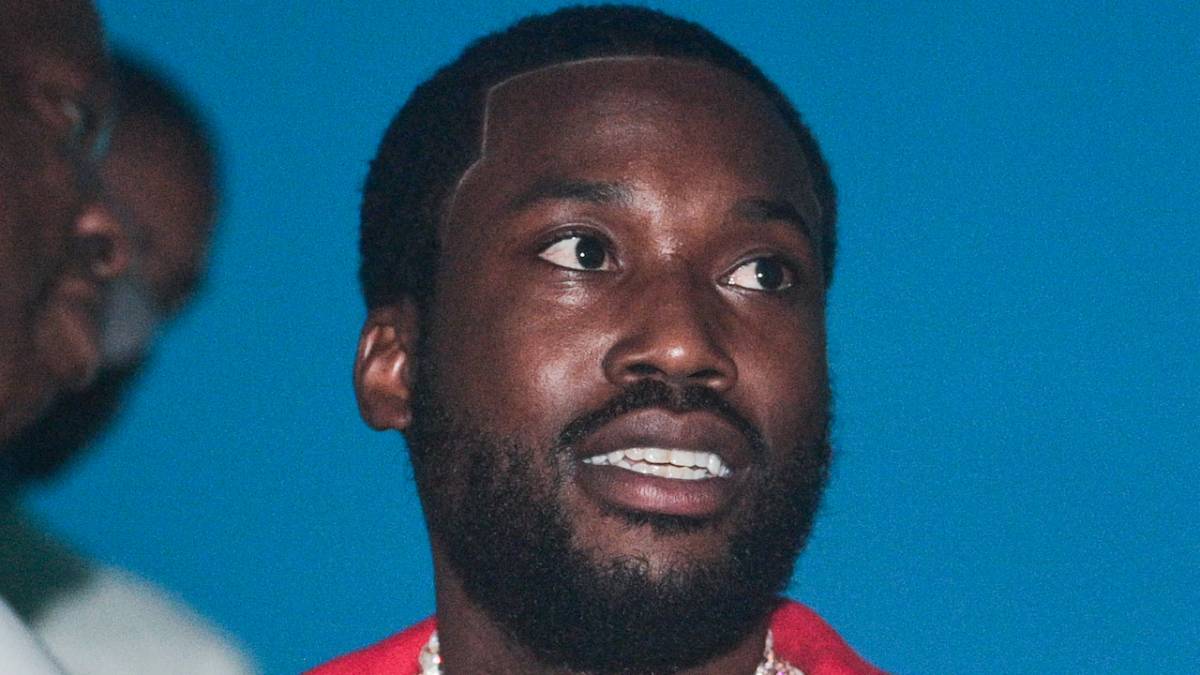 Meek Mill Joins Karen Civil Coup: 'You Should Admit What You Did To Me Too!'

Public relations specialist Karen Civil has faced numerous allegations over the weekend. After Joyner Lucas accused her of finessing him out of $60,000 early on in his career, Cam’ron reminded people he’s been trying to warn people about her for years.

“Karen was my friend and turned on me for opportunity…start having the blogs posting negative about me on some conspiracy shit lol,” he wrote. “I forgive her but I definitely don’t wanna deal with y’all industry people that move like that! You should admit what you did to me too!”

He continued, “People thought I was high just ranting…I’m not mad at her she’s a woman I’m over it…I’ll appreciate if she said something about that tho! We were real friends…I used to give her a lot of exclusive records for her website!”

But Karen Civil, who’s been vocal about defending herself online, was quick to confront Meek Mill about his tweets.

On Sunday (September 19), she wrote, “You know damn well I ain’t have no site play you, I literally just supported your album and shown you nothing but cordialness and respect last few years when we seen each other.”

She added, “Sat on CH rooms defending you and didn’t take part in these Twitter key key moments. Like c’mon with BS narrative.”

@MeekMill You know damn well I ain’t have no site play you, I literally just supported your album and shown you nothing but cordialness and respect last few years when we seen each other.

Civil’s career caught fire in 2010 when she developed a website for Lil Wayne so he could stay in touch with his fans while he was incarcerated at Rikers Island.

A year prior, Civil had already won a 2009 Black Web Award from Essence magazine and the staff of MTV News thanked her for contributions to the company’s urban journalism in 2010.

In 2015, Civil was a guest speaker at the White House “Champions of Change” event honoring young women and their contributions to their communities. 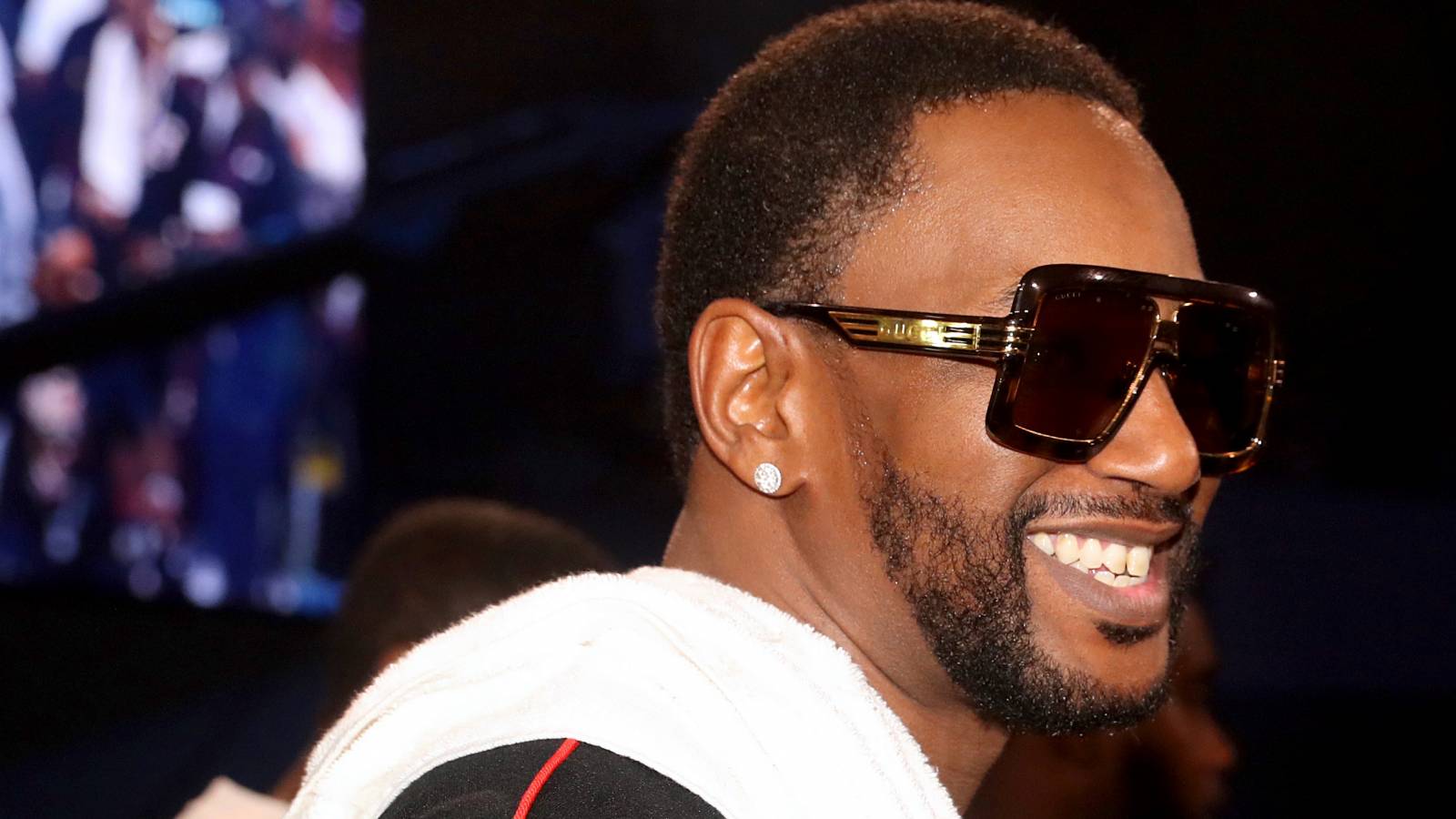 But Cam’ron first raised the alarm in 2016 when he accused her of stealing money from him, too. On Saturday (September 18), the Dipset rapper wrote in Instagram, “Y’all gonna apologize or nah?! I figured y’all wouldn’t. For those that don’t understand, I told people Karin civil been robbing people, they said I was lying.

“Now she just lost a court case to another female, now they say Karin is foul. When I said it…I was hating.. she also robbed Joyner Lucas for the same exact amount she did my guy @darealdukedagod 60k.. what a co-winky-dink.”

Now it appears Joyner Lucas’ claims have opened the floodgates for others to come forward with their own Karen Civil stories.