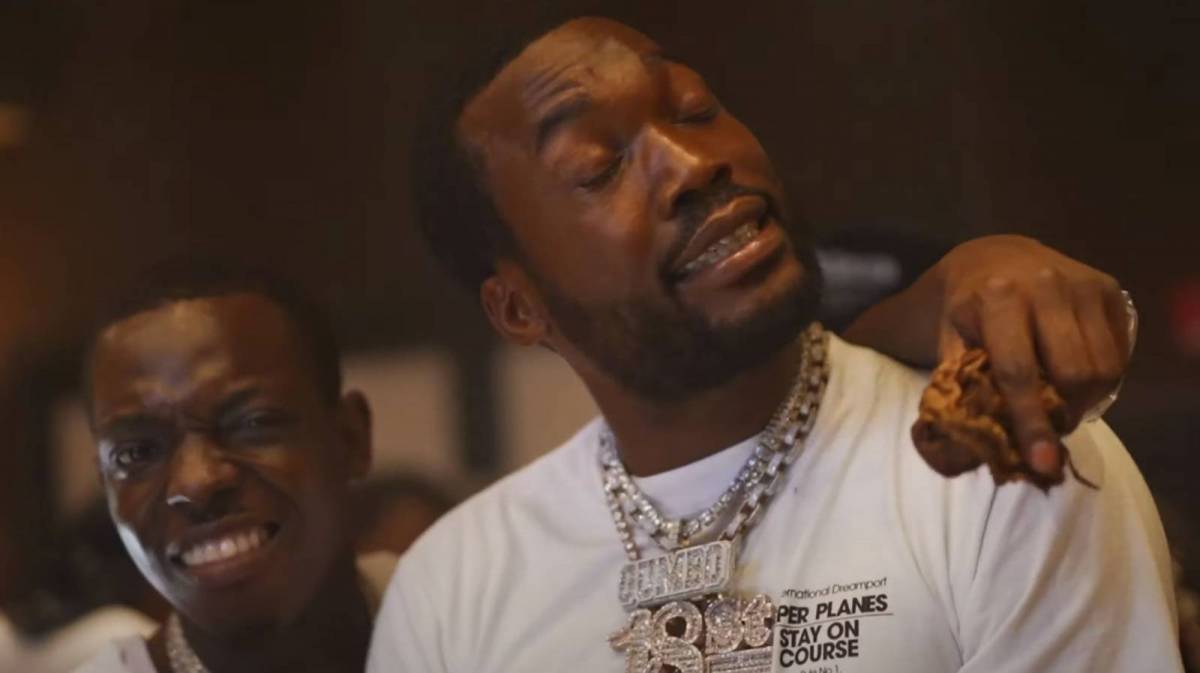 Meek Mill is in album mode and has fired off his “Flamerz Flow” single as a warning shot signaling his return.

In an Instagram post on Monday (May 31), the Dreamchasers creator teased his fans with project promises in the caption of a video he shared of a rambunxious studio session featuring a cameo from Bobby Shmurda.

“LINK IN BIO,” he wrote in all caps. “DROP A [Diamond Emoji] if you ready for the album.”

In addition to Bobby Shmurda, Dave East also pops out briefly for appearances in the full-length visual for the single as well.

The release of “Flamerz Flow” coincides with a uniquely productive Memorial Day holiday for the North Philly native, who found himself Trending on Twitter twice in one day after penning a pair of tweets showcasing both the ferocity of his online thirst and the effect of his earnest advocacy for prison reform.

Meek appeared to be attempting to tap into his inner freak in the first micro message as he initiated a manhunt for motorized undergarments.

“I need vibrating panties with the remote lol,” he wrote. “They on Amazon? Lol”

Canadian rapper Jazz Cartier also found the request to be comical and quoted Meek’s initial words posing the question of whether or not he’s reflecting on his comments.

“I wonder if meek knows how funny his tweets are lmao,” Jazz added.

i wonder if meek knows how funny his tweets are lmao https://t.co/g8vsqbmx7p

Meek Mill also celebrated the release of a Philadelphia man wrongfully convicted of murder over 29-years ago on Twitter as well. 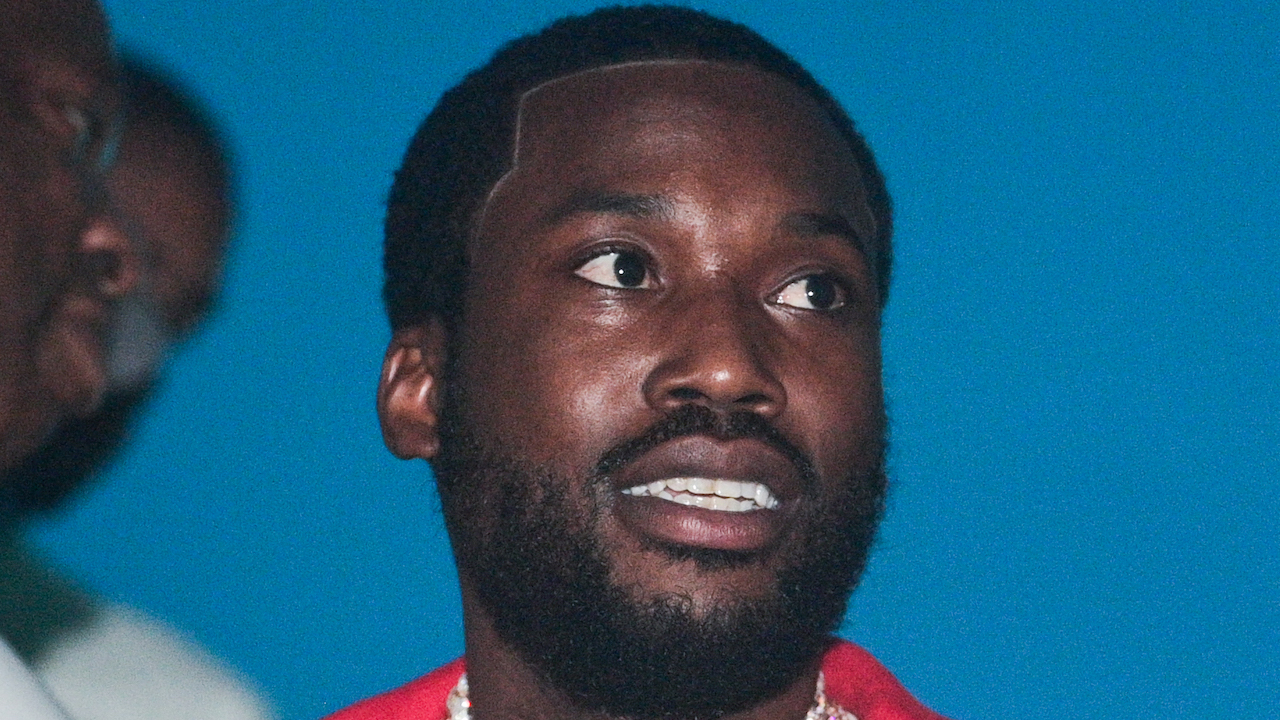 Meek Mill Puts Out A Nationwide Alert For Vibrating Panties

Watch the full video for “Flamerz Flow” below.