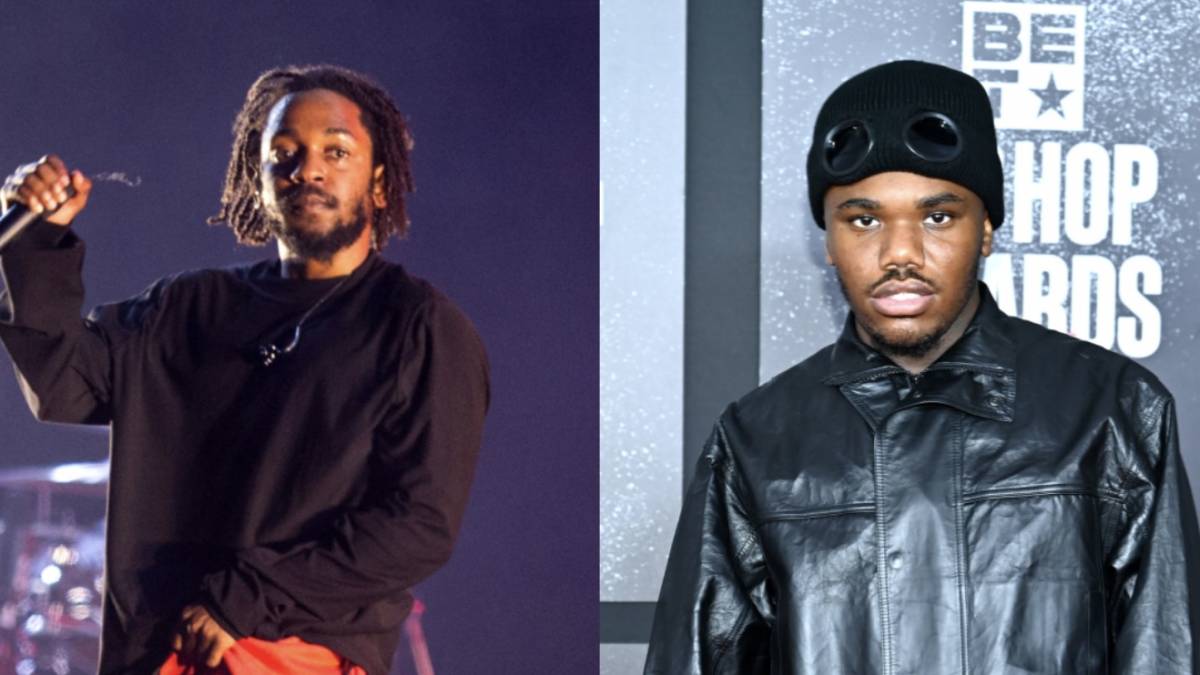 Baby Keem finally made his proper introduction when he dropped his debut album The Melodic Blue last month. The album debuted at No. 5 on the Billboard 200 and had fans talking all about it on social media. With the world opening back up, Keem is looking to get on the road to celebrate his release with fans through an official tour.

On Thursday (October 7), Baby Keem announced he’ll be taking his debut album on the road with The Melodic Blue Tour. The Carson, California-born rapper will be hitting 15 cities across the country between November 9 and December 3, making stops in Washington D.C., Houston, Philadelphia, Atlanta, New York City and more. 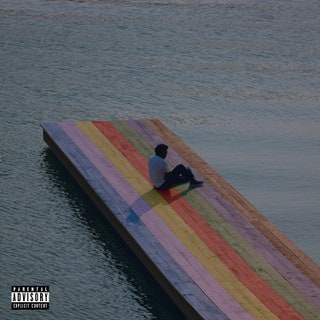 One of the stops on the tour that has fans talking is the show on November 13 during the 2021 Day N Vegas Festival in Las Vegas. The lineup for the festival was revealed in June and had names such as Tyler, The Creator, Travis Scott, Lil Baby, DaBaby, YG, Polo G and dozens of other notable artists. The biggest name on the list, though, was Kendrick Lamar.

K. Dot is slated to perform on Friday (November 12), causing fans to believe he’ll perform new music from the upcoming album he announced in August. He is also featured on “family ties” and “range brothers,” from Keem’s The Melodic Blue, so attendees may get lucky and see the cousins perform together on stage.

Baby Keem had one of his first awards show performances at the 2021 BET Hip Hop Awards, which aired on Tuesday night (October 5). He performed a fiery rendition of “family ties” sans Kendrick Lamar. Check out his performance at the awards show below.