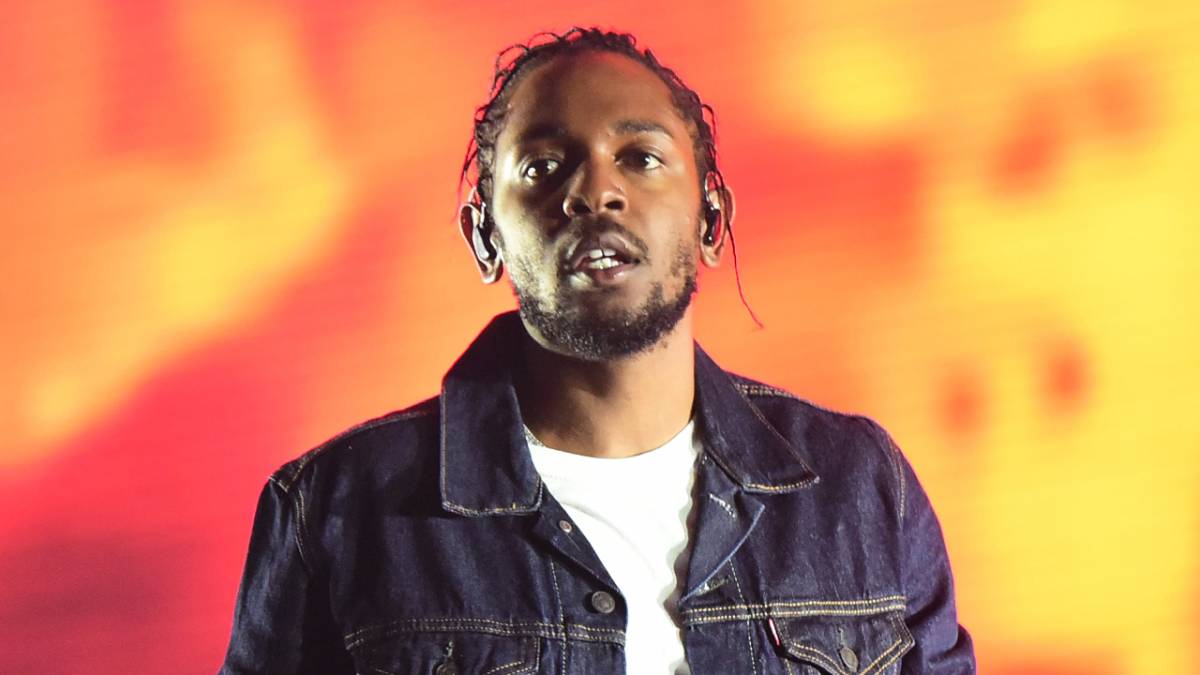 Kendrick Lamar may be widely considered as one of the greatest rappers of his generation, but even he’s not immune to the Twitter jokes.

On Wednesday night (September 8), a new Baby Keem and Kendrick Lamar collaboration called “Range Brothers” — taken from Keem’s upcoming album The Melodic Blue — made the rounds on social media. However, the song was met with as much confusion and derision as excitement.

That’s thanks to Kung-Fu Kenny delivering a series of bizarre and repetitive ad-libs towards the end of the song.

Fans on Twitter proceeded to roast Kendrick from here to Compton. “What the HELL is Kendrick Lamar doing bruh,” one user wrote, while another joked, “Kendrick Lamar’s feature on Range Brothers now leaves me wanting him to star in Leprechaun in the Hood 3.”

What the HELL is Kendrick Lamar doing bruh 😭😭😭 pic.twitter.com/ja5Jki98K5

Kendrick Lamar's feature on Range Brothers now leaves me wanting him to star in Leprechaun in the Hood 3.

Despite his unusual ad-libs — which some fans speculate may be him parodying certain new school rappers — Kendrick Lamar does actually rap on “Range Brothers,” delivering the kind of rapid-fire rhymes that back up his “Family Ties” claim that he’s about to take over in 2021.

“Everybody wanna be great, but the word don’t relate/And the life be mistakin’ the truth, n-gga/I remember bankin’ with Chase like four-hundred K, starin’ at it I don’t know what to do, n-gga/Now I look at money like a resource, every contract gotta put my kid’s family in school/Health and wealth, goin’ deep for it, do right for my next life,” he raps. 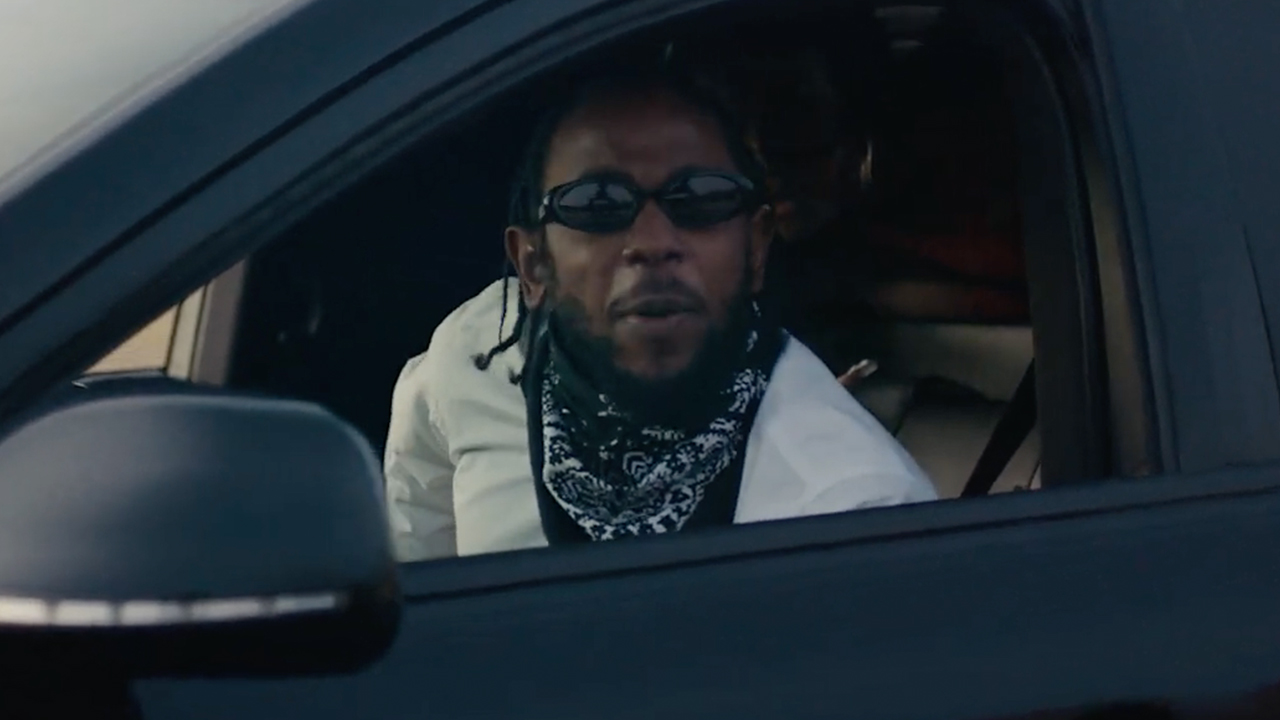 Fans can hear the full version of “Range Brothers” when Baby Keem’s The Melodic Blue arrives at midnight on Friday (September 10) via Kendrick Lamar and Dave Free’s pgLang company in partnership with Columbia Records. Travis Scott and Don Toliver are also set to appear on the album.

Meanwhile, Kendrick Lamar’s own forthcoming album — his last on TDE — appears to be inching closer after the “HUMBLE.” rapper registered over 30 new songs on ASCAP earlier this month.

In the meantime, check out more reactions to Kendrick Lamar’s “Range Brothers” ad-libs below.

Tell me range brothers is a comedy song lmaooooooooooo

Kendrick is really bullshitting on some of these Baby Keem tracks. 😂

if Kendrick tanks Keem’s album w that nonsense, i’m going to be heated 😭

This how Kendrick was doin the adlibs at the end of Range Brothershttps://t.co/a7chXAaoS8