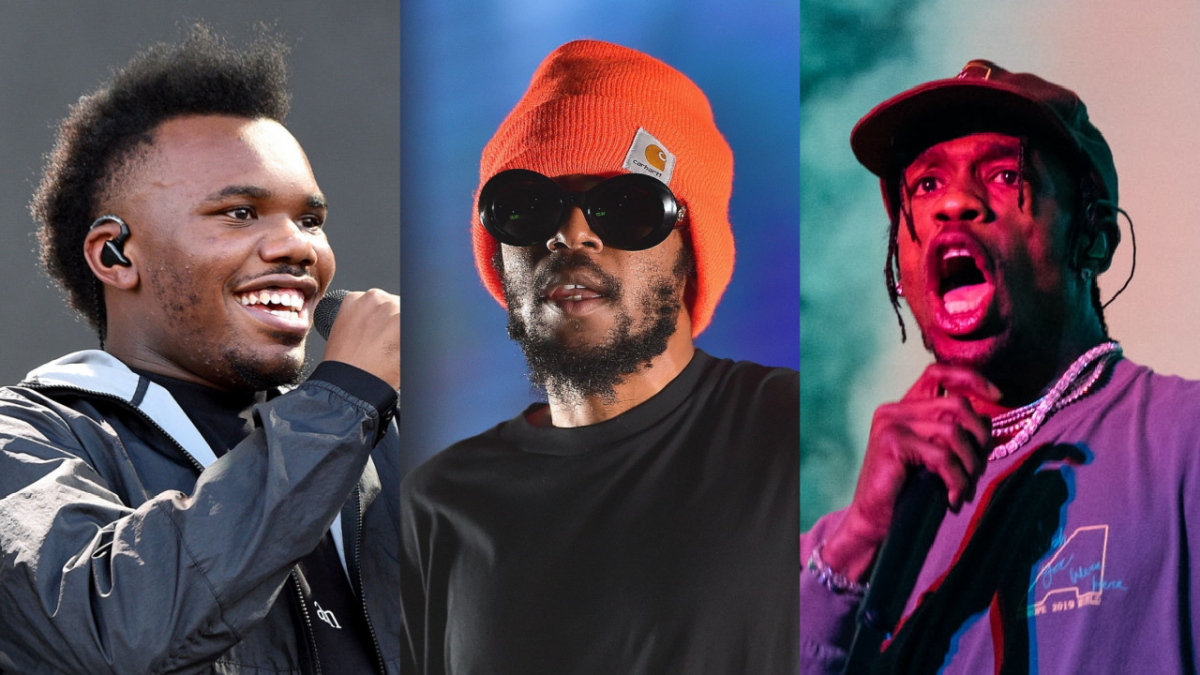 Baby Keem has unveiled the tracklist for his highly-anticipated album The Melodic Blue ahead of its release on Friday (September 10).

The rising California rapper has assembled a small yet star-studded supporting cast for his forthcoming debut album, securing guest spots from Kendrick Lamar, Travis Scott and Don Toliver. The project clocks in at 16 songs with titles such as “Trademark USA,” “Pink Panties” and “South Africa.”

Kendrick Lamar, who happens to be Baby Keem’s older cousin, appears on the recently released single “Family Ties,” which just entered the Billboard Hot 100 at No. 18. The song marks Keem’s highest-charting hit of his young career while giving Kendrick his biggest single in three years.

Travis Scott, meanwhile, appears on the album’s other previously-released single “Durag Activity.” Cactus Jack crooner Don Toliver is the only yet-to-be-heard collaboration on the album, guest starring on “Cocoa.” 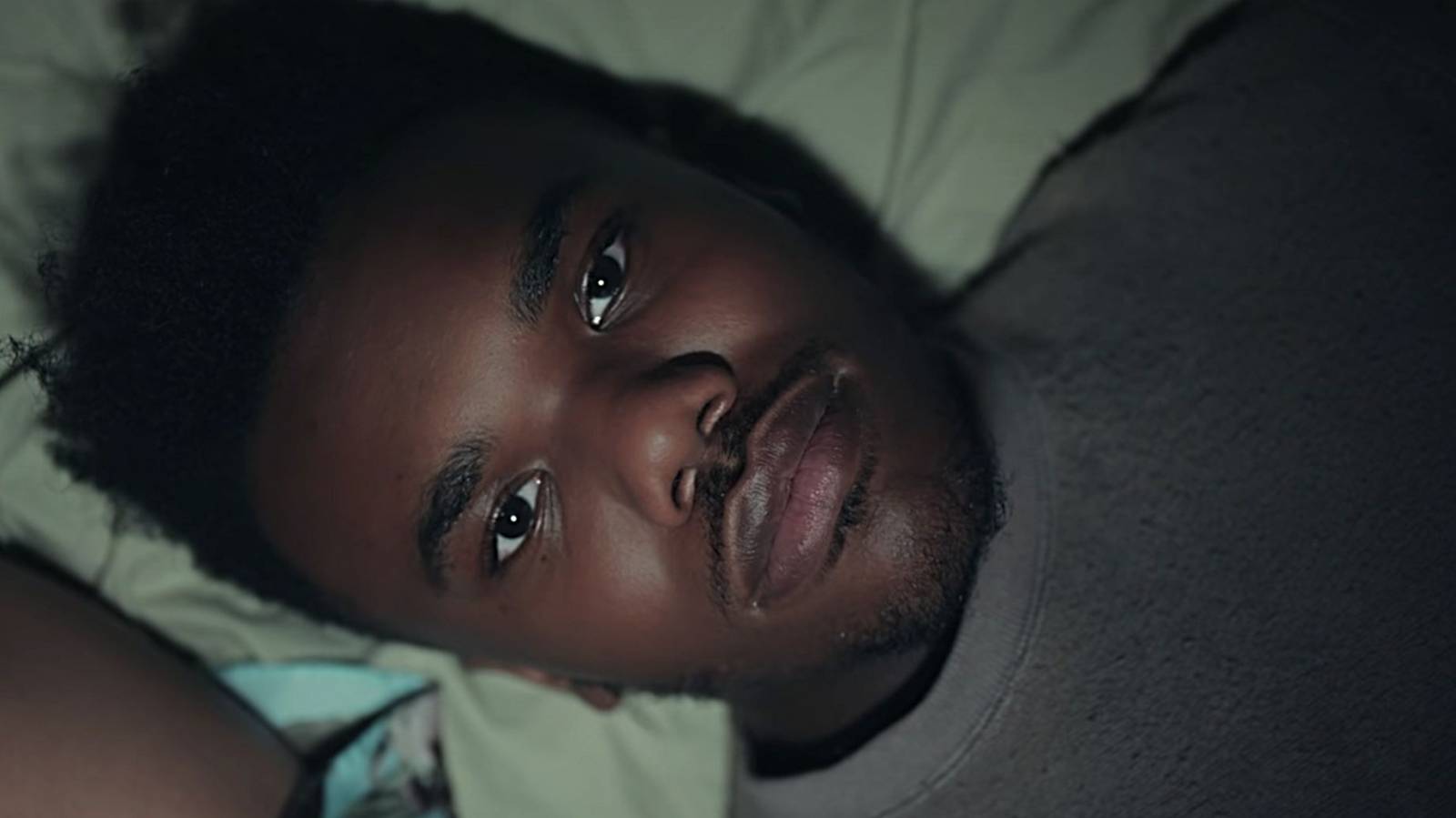 Set to be released through Kendrick Lamar and Dave Free’s pgLang company in partnership with Columbia Records, The Melodic Blue follows momentum-building Baby Keem mixtapes including 2018’s The Sound of Bad Habit and 2019’s DIE FOR MY BITCH. His popularity has also grown thanks to visual efforts such as “Hooligan” and “No Sense.”

Earlier this week, Keem shared a cinematic trailer for The Melodic Blue, containing a snippet of a new song. Check out the Dave Free-directed clip, along with the album’s cover art, below.