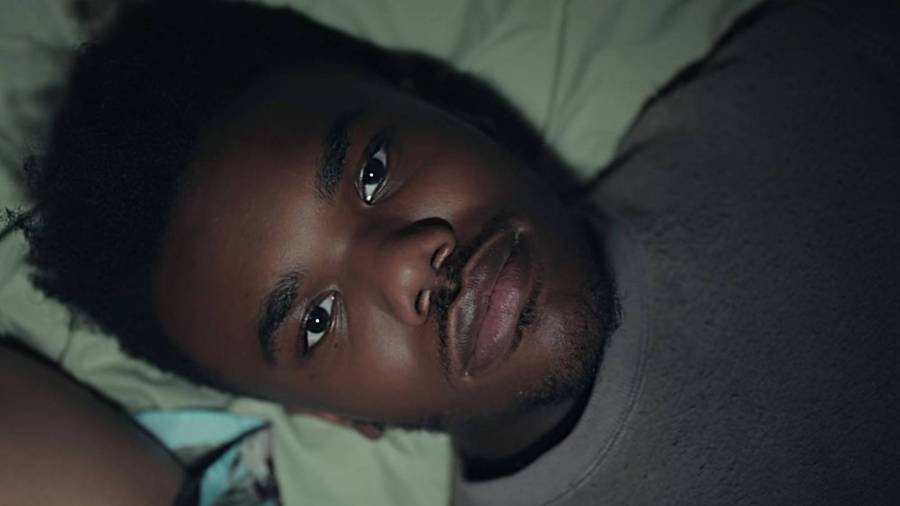 Kendrick Lamar is grooming his cousin Baby Keem to be next in the long line of celebrated rappers but under the pgLang umbrella, the Grammy Award-winning MC’s company with longtime manager Dave Free.

During a recent interview for i-D Magazine, K. Dot conversed with Keem about his blossoming career and, in the process, explained how the 20-year-old artist gained his respect. But it was a bumpy road to get there. Keem admits he’d already “mentally checked out” from high school and was struggling to keep up with his grades — but Kendrick insisted he graduate.

“Your auntie calling me asking what’s going on?” he tells Keem. “This n-gga missing all types of days from school! Letters were getting sent to the house. I’m like ‘Ah fuck, this n-gga been out here.’ N-gga, I felt some type of accountability! You were talented as hell, but you had to graduate. So it was about finding that middle ground, but that shit worked out.”

He added, “I think that’s one thing that me and Dave Free really respect about you, you’re determined and driven. You remind me of how we used to be.”

Kendrick then asked what a day-in-the-life looked like for Keem, noting fans probably want to know considering he isn’t “heavy” on social media.

“Twitter is just n-ggas hating on stuff for no reason, and that shit’s boring,” he replied. “Oh yeah, you said Keem day. So a n-gga wakes up, I go to the studio, and if I got time when I’m done, I hop on to game with someone. Next day, do the same shit or I have a spontaneous day where I pop out somewhere for a little bit. But I don’t like going out all the time, you ain’t gon see me all the damn time.”

Especially during the COVID-19 pandemic. Keem is doing his best to stay active in the studio, which isn’t missed on Kendrick.

“I see it though, you spend a lot of hours in the studio,” Kendrick said. “I will say, from what I see, most of your time consists of creating shit. Matter of fact, let’s go all the way back. This n-gga… Wait let me say this first. You have a song and it probably is going to be up on your next project and it’s probably one of my favorite songs that you did.

“I’m constantly playing it over and over and over like ‘Damn, this shit hard! Who did the production on this muthafucka?’ And this n-gga like ‘Bro that’s your beat’. I go on my drive and I’m looking through my list of my DJ Dahi beats and there’s one that’s marked. And I check mine ’cause I don’t usually mark my shit and it was red.”

Keem replied with a laugh, “That shit was red though, I remember that shit, I marked it red myself.”

The Carson, California-born artist dropped the singles “Hooligan” and “Sons & Critics” with pgLang in September, and Kendrick made sure to ask him how he felt the “service company” was doing thus far.

“I’ve seen pgLang before it was even an idea that came to fruition,” he said. “It’s sticking to and believing in something, even when you don’t know how it will be created, and it starts out as just a small idea. I believed in it, and I stuck to it and now everything is paying off. So I’ve seen it from when there was no idea to now. So to me, pgLang represents loyalty and trust.”

Read the full interview here and check out “Hooligan” below and “Sons & Critics” above.