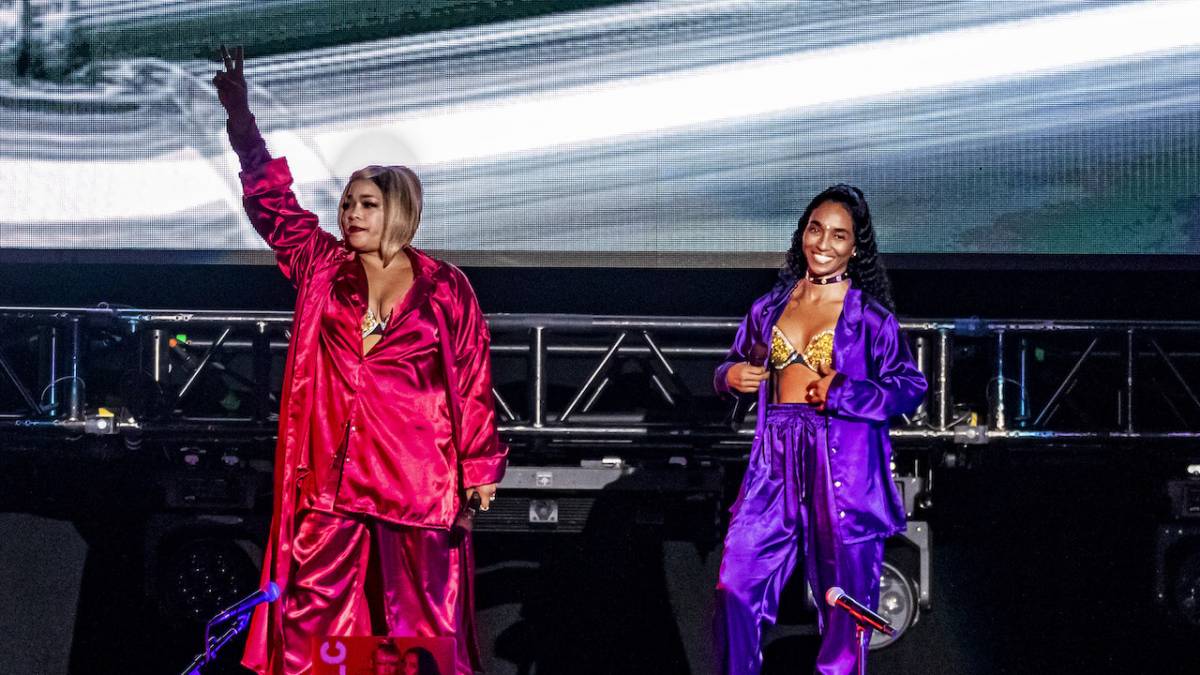 TLC is celebrating the legacy of their landmark 1994 album CrazySexyCool alongside Bone Thugs-n-Harmony with a nationwide tour. However, fans in two Texas cities will have to wait to see the surviving members, T-Boz and Chili, hit the stage.

On Saturday (October 2), the group postponed a show in Houston, Texas after T-Boz suffered an allergic reaction. The group posted a note on their Twitter account informing fans of the new date.

“TLC has rescheduled the Saturday, October 2nd show at the Smart Financial Center in Houston, TX to Monday, October 4th,” the post read. “Due to extreme cigarette and recreational smoke being present backstage at a previous show, T-Boz suffered an allergic reaction.

“The group has always enforced a strict no smoking policy at their shows in an effort to prevent any health related issues for the group and/or crew.”

TLC was in Belton, Texas on September 30 and the postponement of the Houston date also meant the Dallas date, initially scheduled for October 3, would be moved to October 5.

Diagnosed with sickle cell anemia as a child, T-Boz has battled the autoimmune disease throughout her career. In a 2020 interview with HipHopDX, she spoke about how CBD has helped her not spend days in the hospital undergoing treatment while explaining the illness isn’t the reason behind TLC canceling another tour.

“Before I started taking CBD — you can go back through our history and they would tell you, ‘T-Boz is sick, T-Boz has ruined another tour,'” she said. “It’s not a cure but since being on it, I don’t get sick as often. I’m way stronger and when I do get sick, it’s not as bad or for as long. 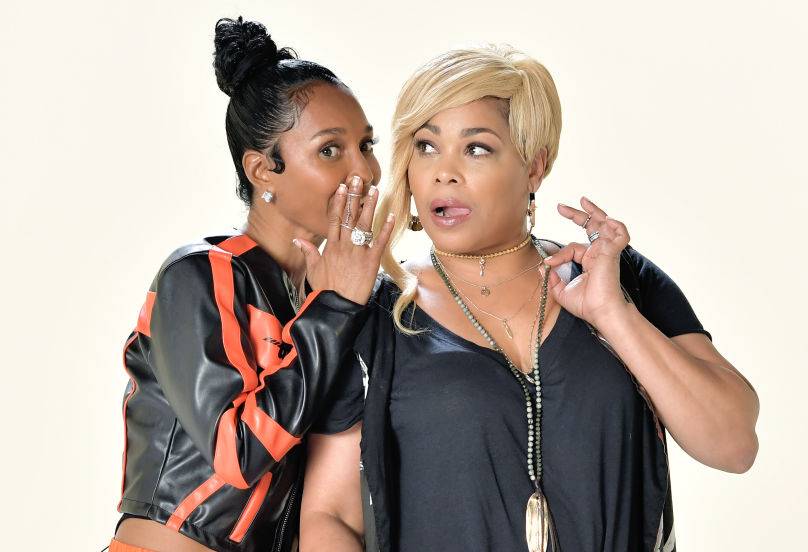 “On this last tour, I broke my rib and I was able to still perform with a broken rib. A long time ago that would have sent me into a sickle cell crisis. Because I was on CBD, I was able to go to the hospital for one day, get fluids for the pain and some lidocaine patches and take some CBD cream, bomb and tincture, and I made it through. I didn’t ruin the tour. This is the third tour I’ve been on that I haven’t gotten sick or had to cancel.”

TLC has six more dates on their Celebration Of CrazySexyCool Tour.

See the remaining shows and locations below.