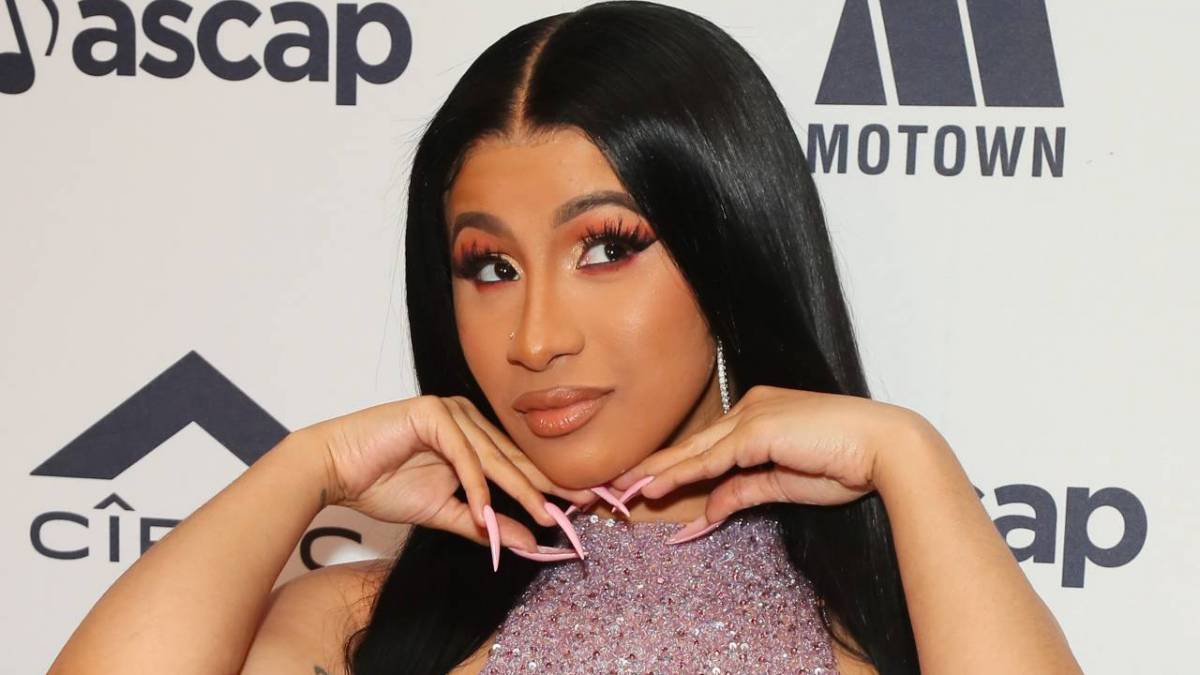 Paris, France – Cardi B and Offset welcomed their second child together on September 4, following the birth of Kulture in 2018. But, as people on the internet often do, many have questioning how she bounced back into shape so quickly, suggesting plastic surgery played an integral role in her current appearance.

The Grammy Award-winning rapper is in France for Paris Fashion Week with her Migos husband. Surgery rumors started to swirl on Tuesday (September 28) after she arrived at the Musée des Arts Décoratifs for the venue’s “Couturissime” exhibition in wearing a red Thierry Mugler gown and looking noticeably svelte. It didn’t take long for the always outspoken artist to address the chatter.

On Thursday (September 30), Cardi B shared a video to her Instagram Stories and explained, “I think it’s because, right now, I got some amazing hips due to my gorgeous son, because he was sitting so low. You know, when your baby is low, your hips spread.”

Cardi B then cited a couple examples of comments she’s received, that include allegations of a tummy tuck and/or liposuction. Medically, she said, it’s not even possible.

“You cannot do surgery after you give birth, especially me,” she said. “I lost so much blood, guys. One day, I’m going to tell you guys about my crazy ass delivery.”

The 28-year-old mother of two has faced surgery allegations before, but she proudly owns the procedures she’s endured.

“I’m from New York, right? And New York is a melting pot, especially where I grew up in the Bronx,” she said speaking to Interview magazine earlier this. year. “I was really skinny when I was younger, and in the Bronx, it’s about being thick and having an ass so young boys would be like, ‘Look at your flat ass. You ain’t got no titties.’ And it would make me feel so ugly and undeveloped.” 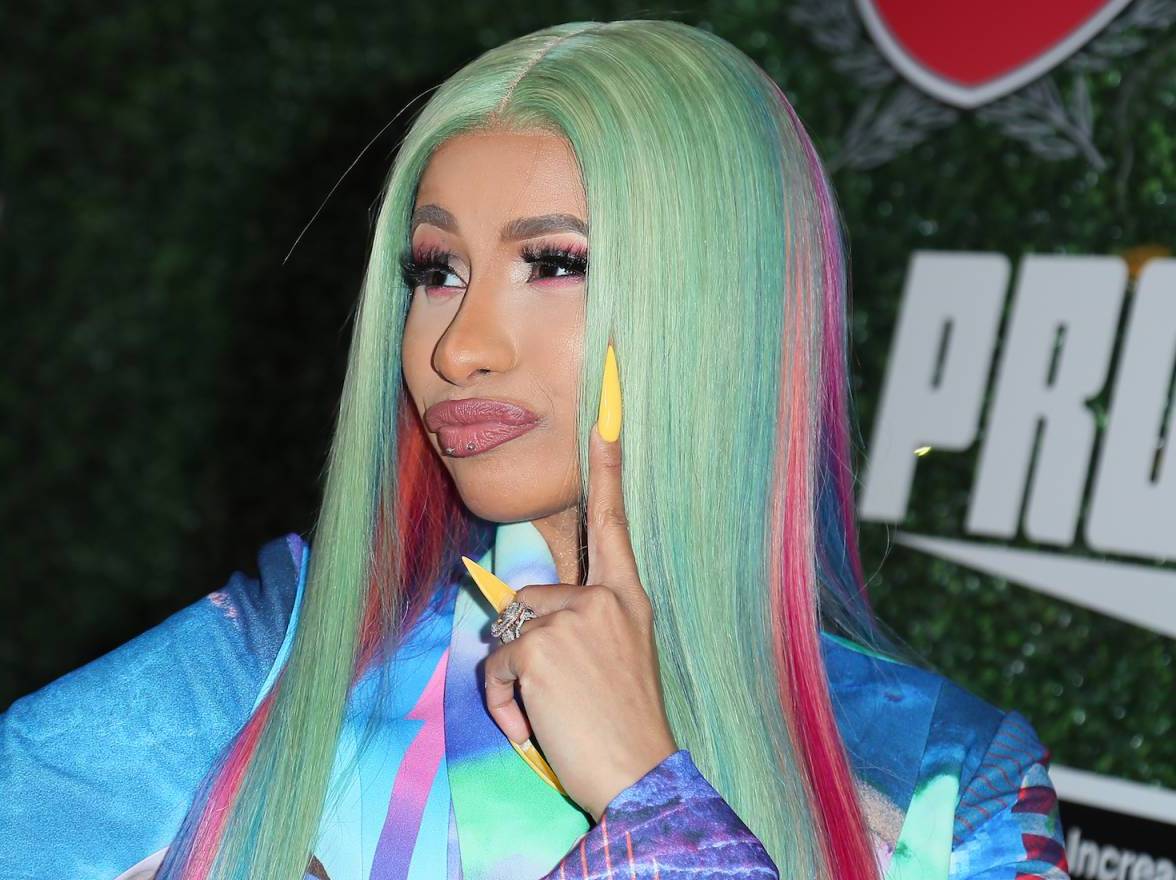 She added, “When I was 18 and became a dancer, I had enough money to afford to buy boobs, so every insecurity that I felt about my breasts was gone. When I was 20, I went to the urban strip club, and in the urban strip clubs, you had to have a big butt. So I felt insecure about that. It took me back to high school. So I got my ass done.”