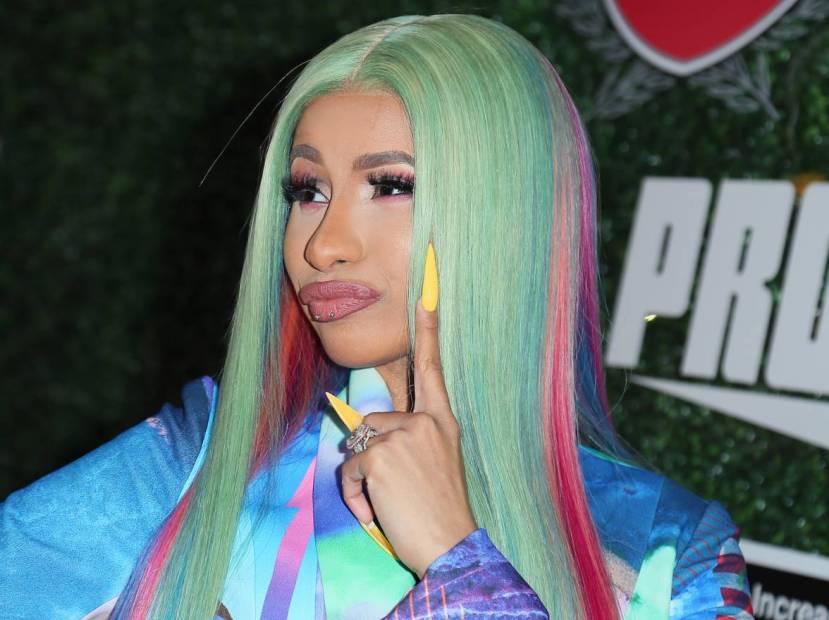 Baltimore, MD – Cardi B has reportedly pulled out of a Memorial Day event in Baltimore, Maryland due to complications stemming from her recent plastic surgery.

According to TMZ, the Grammy Award-winning rapper was scheduled to headline the 92Q Spring Bling Festival, but due to the breast augmentation and liposuction she endured last month, she’s unable to make the gig.

Cardi’s plastic surgeons warned her about performing so soon after the procedures, but she showed up at the Beale Street Music Festival earlier this month despite their medical advice. She addressed the crowd during her set, admitting she was ignoring her doctors’ orders.

“I have some news for y’all. I should have canceled today,” she said. “I shouldn’t really be performing because moving too much is gonna fuck up my lipo. But bitch I’m still gonna get my muthafuckin’ money back, let’s go!”

Cardi, who gave birth to her daughter Kulture last July, has been open about her decision to go under the knife.

She told Entertainment Tonight, “I just got my boobs redone. I feel good, but then sometimes I feel like not, you know? [When] your skin is stretched out. Yes, my daughter fucked me up. She did. She so did.”

Doctors have advised Cardi to take at least two weeks off to recuperate. Her Maryland performance has been rescheduled for September 8.