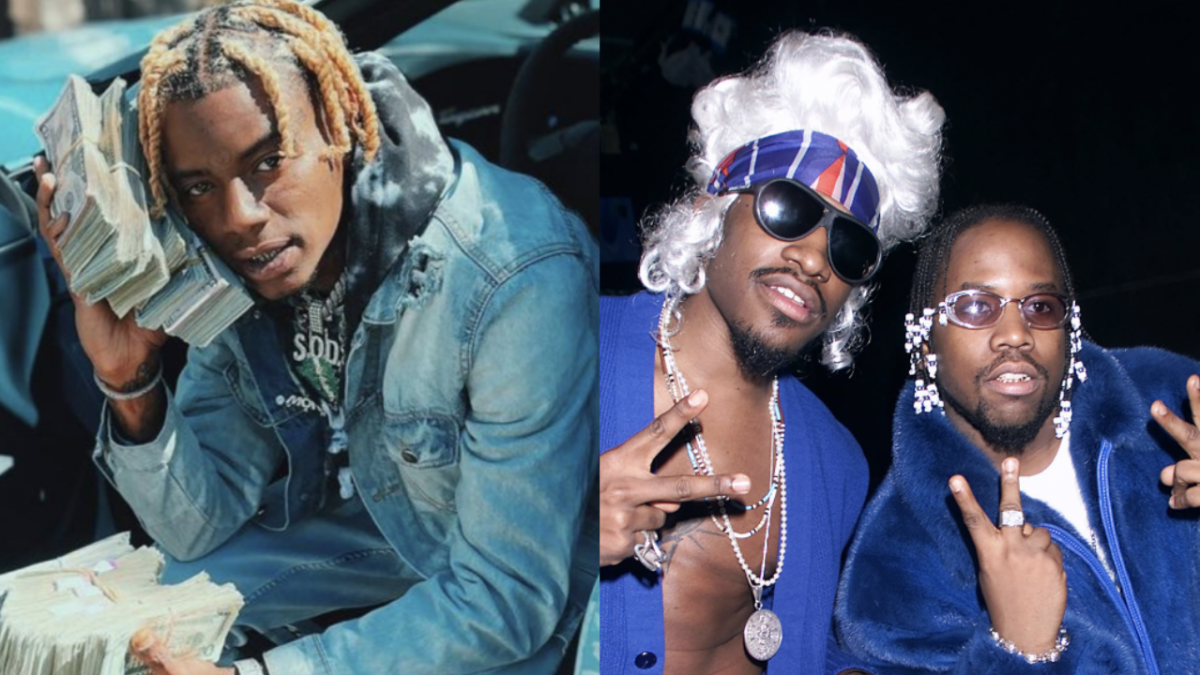 Video games have evolved from stick figures to employing virtual reality over the years and a pair of artists representing separate generations are putting their relationship with the gaming world to use in different ways.

Outkast is celebrating 25 years of their 1996 album ATLiens with the launch of an arcade-style video game dodging aliens that can be played by fans online here using their streaming service log-in.

“Calling all our #ATLiens! We’re celebrating 25 years of ATLiens with a special video game,” the official Outkast Instagram account wrote.

ATLiens was released on August 27, 1996, and arrived to acclaim from critics. The project debuted at No. 2 on the Billboard 200 and is currently certified 2x-platinum by the RIAA.

On the flip side, Soulja Boy has had his fair share of ups and downs as a video game tycoon. The SouljaGame creator joined Power 106 for an interview where he revealed plans to release a game in the mold similar to the classic Def Jam Vendetta, which pitted rappers against each other in a fighting arena. 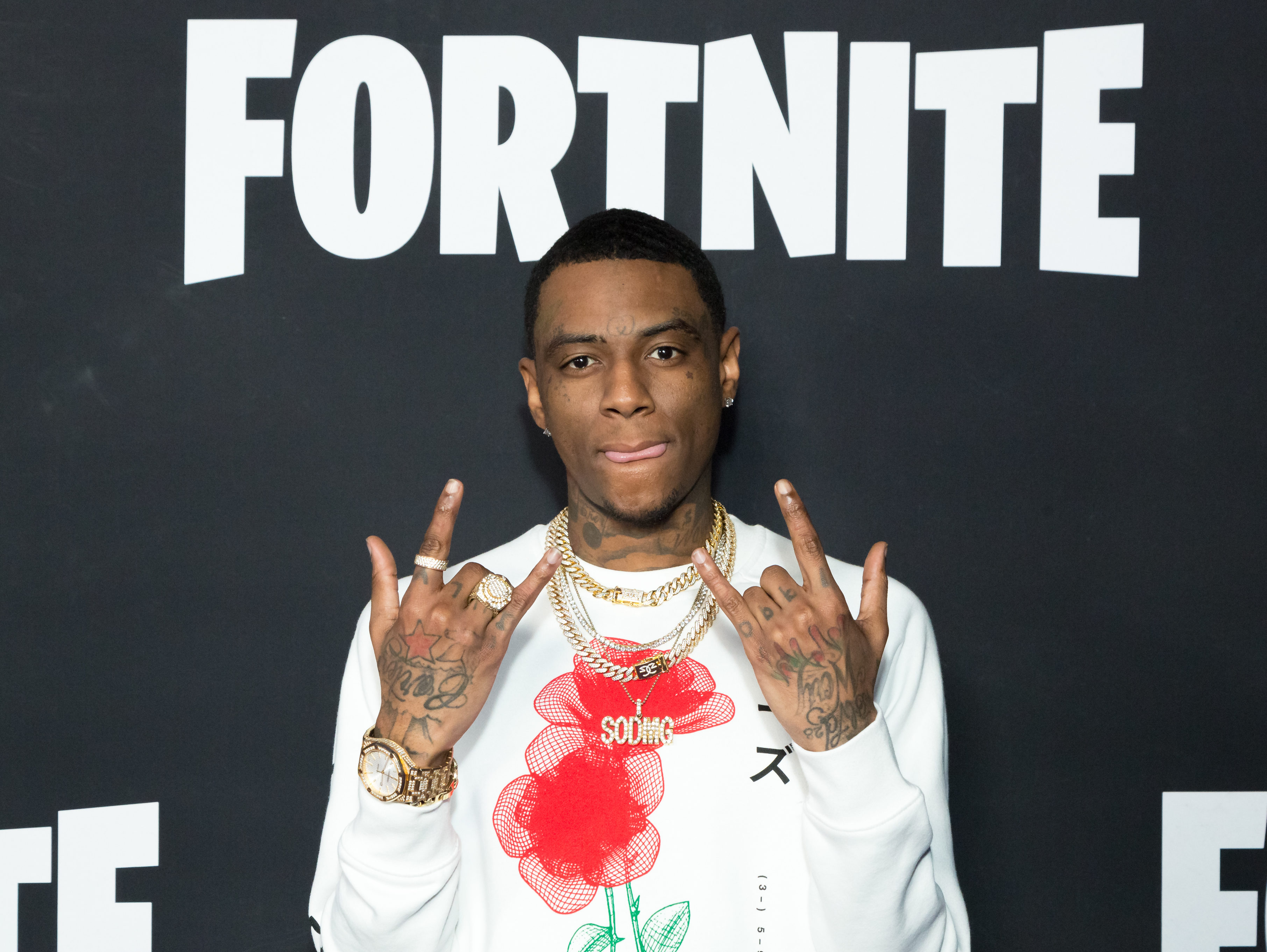 While it remains to be seen about these video game plans, Soulja Boy previously claimed to be the new CEO of Atari in August, but the gaming company quickly squashed any idea of that being a reality.

“We know that CEO of Atari is a dream job, but that honor belongs to Wade Rosen,” the company wrote.

We know that CEO of Atari is a dream job, but that honor belongs to Wade Rosen