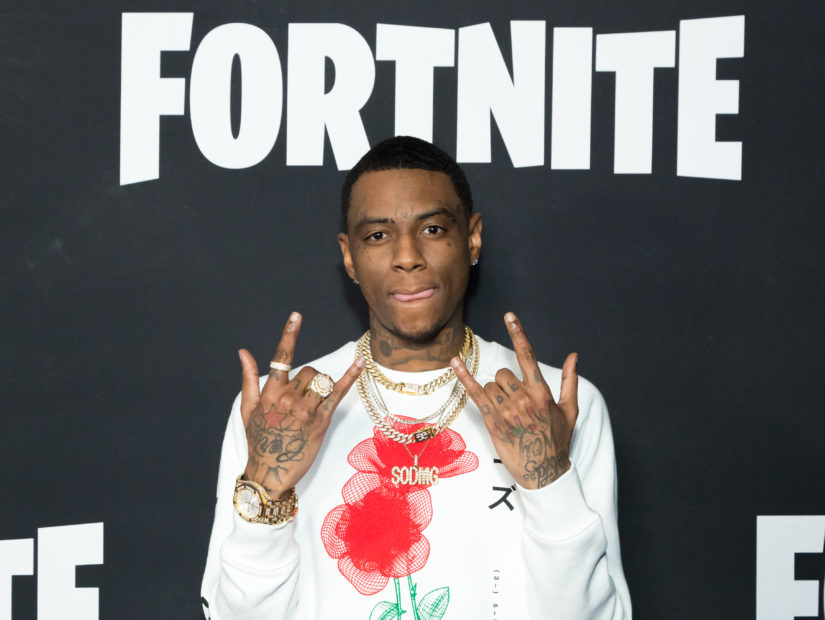 At 16 years old, Soulja Boy proved himself to be a natural born disruptor with the release of his iconic “Crank That (Soulja Boy)” single.

Now at just 28, he’s looking to do it all over again with the release of his own video game consoles, the SouljaGame and SouljaGame Handheld.

According to the specifics, the SouljaGame by ANBERNIC comes with 800 pre-inserted games from the original Nintendo Entertainment System and Sega Genesis eras whereas the SouljaGame Handheld boasts a three-inch screen and comes with 3000 built-in games from past handheld legends such as Game Boy Advance and Sega’s Game Gear.

Geek reports that the tech-savvy rap star re-skinned the existing ANBERNIC models for this new venture.

Young DeAndre didn’t park his new hustle at just the game stop either. According to his own admission, his SouljaWatch is a hot commodity item this forthcoming Christmas.

PSA❗️ Dear fans I’m overloaded on orders but your product is on the way! If you haven’t received your order yet give it another day or two www.souljawatch.com

Rounding out the electronic swag is the SouljaPhone HT70 and SouljaPods wireless earbuds and on-ear headphones — both with BlueTooth technology.

Aside from his admirable entrepreneurship, Soulja Boy is actually putting out affordable merchandise into the marketplace. While the SouljaGame and SouljaGame Handheld are going for $149 and $99 USD respectively, the SouljaPhone HT70 will run you $199. Additionally, the SouljaWatch is priced at $19.99, the SouljaHeadphones retail for $38.26 and SouljaPods are just $9.99.

For more information on these products, visit www.souljawatch.com.