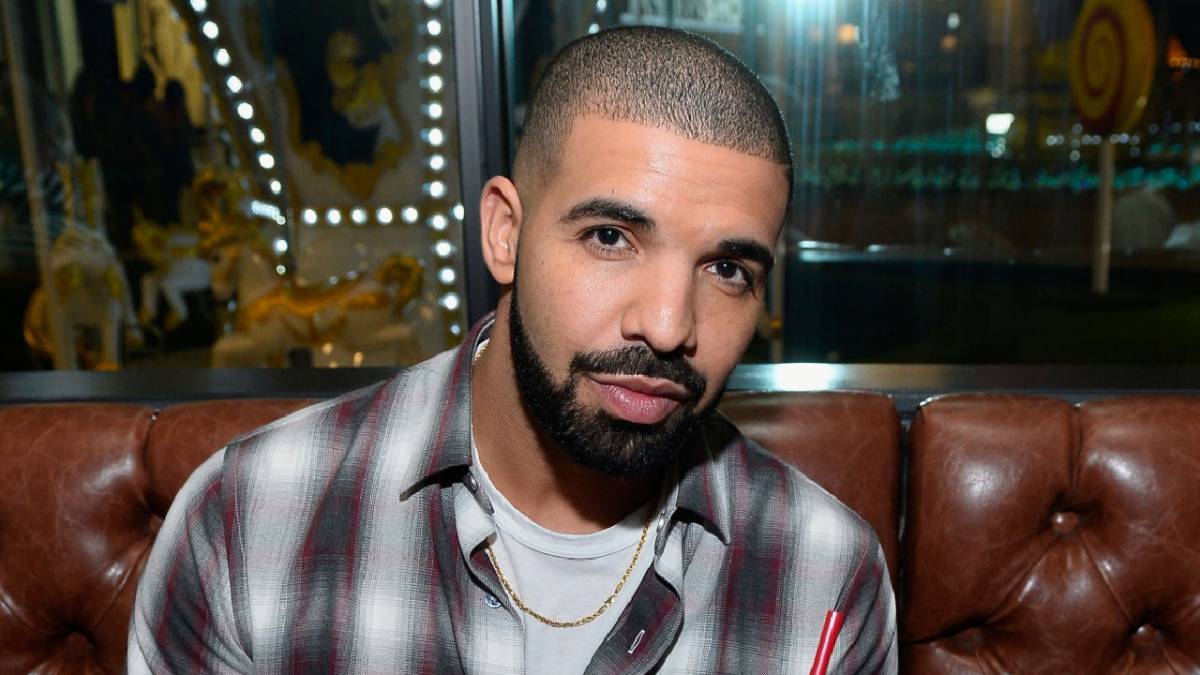 Drake may have found a new business venture with the fast-food chain Dave’s Hot Chicken. On Monday (September 20), Bloomberg reported that the 6 God is the latest investor in the fried chicken restaurant growing considerably in California.

According to the report, Drake will have a minority stake in Dave’s Hot Chicken, giving him less than 50% ownership. However, he’ll be standing alongside Boston Red Sox Chairman Tom Werner and actor Samuel L. Jackson as the three big-name investors in Dave’s Hot Chicken.

“I tried the food, and it was amazing,” Drake said in a statement. “After meeting the founders and hearing their story, I jumped at the opportunity to invest.”

Dave’s Hot Chicken opened its doors in 2017 and now has 22 locations, mainly in California. The company intends to open 25 more restaurants by the end of the year in cities such as Chicago and Houston. With Drake’s involvement and high-profile status, Dave’s Hot Chicken will receive a celebrity boost they hope will bring eyes to their brand.

Fans may remember Drake alluded to his latest investment back in May on his Instagram Story. Fresh off winning Billboard’s artist of the decade award, the Certified Lover Boy posted a picture of himself chowing down on a chicken tender meal from Dave’s Hot Chicken. Most fans didn’t know what to think of the picture, but many in California praised Drake for eating from the new company.

Drake via his IG story. pic.twitter.com/Fbtki3mjKc

Drake will be competing in the fast-food market with Rick Ross and his son. Last week Rick Ross made his team stronger when he gifted his son his own Wingstop location for his 16th birthday.

“Everyone wish my son @mmgbigbank HAPPY 16th BIRTHDAY !!! Today he became the owner of his 1st @wingstop franchise. Your now officially a BOSS !!! Keep Going,” Ross wrote on Instagram.