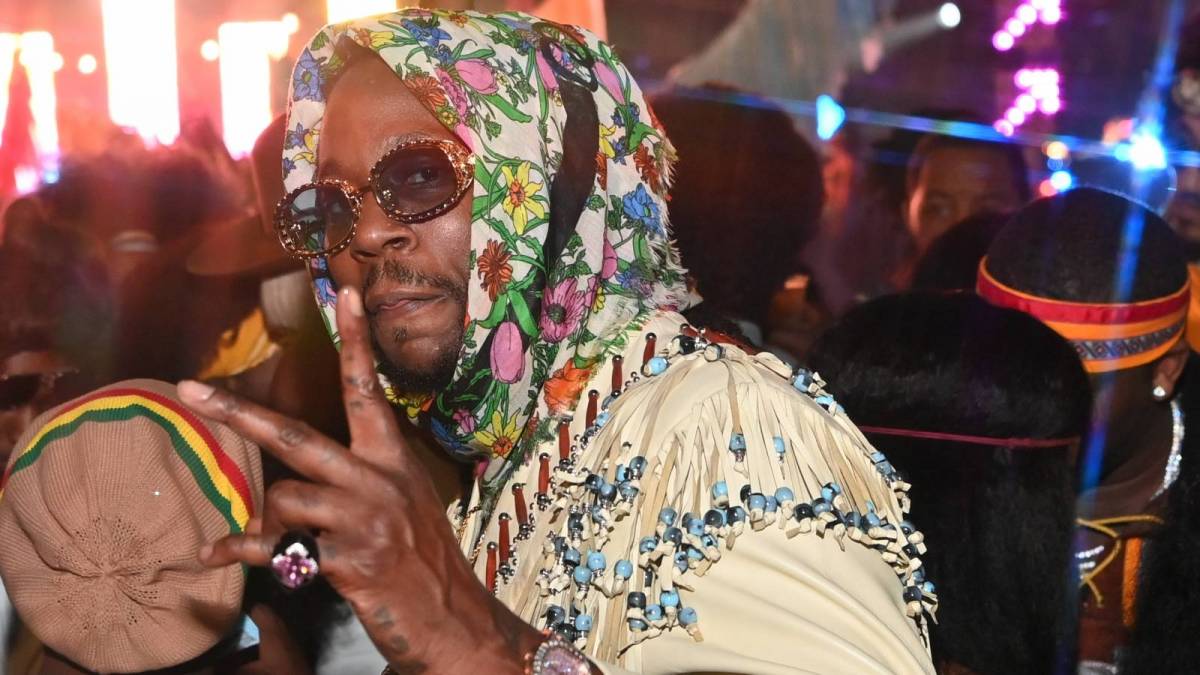 With the recent overdose deaths of actor Michael K. Williams, Hip Hop artists Shock G and DMX and comedian Fuquan Johnson, a growing number of people are beginning to speak out on the dangers of substance abuse, especially when it comes to the deadly drug Fentanyl.

According to WSB-TV Atlanta, at least five people have died in Atlanta over the past week after ingesting cocaine laced with Fentanyl, a synthetic opioid 80 to 100 times more powerful than morphine. The Atlanta Harm Reduction Coalition believes a bad batch circulated through Little Five Points, Virginia Highlands and Inman Park, ultimately killing people who don’t have a tolerance for the painkiller.

Goodie Mob legend Big Gipp, who still lives in his hometown, sent out an ominous warning via Instagram on Sunday (September 12) and explained the drug is even being sprayed on marijuana, something he experienced first-hand.

“Listen man,” the post read. “Yal be careful who u buying weed from who u smoking with. i got laced with fentanyl had multiple seizures could of really check outta here.”

He added in the caption, “#BackWoodz @throwedoffjuan. Stay woke shit ain no game i wanna thank my family and Grady staff for getting me back right LifeNote…#PayAttention.”

Meanwhile, 2 Chainz threw a Fentanyl-free party for his 44th birthday at the Members Only Lounge in Atlanta he dubbed “No Fent.”

Although the ’70s-themed party did boast a plentiful supply of mushrooms and marijuana, absolutely no opioids were allowed.

The Centers of Disease Control and Prevention (CDC) notes most of the increases in Fentanyl deaths over the last three years don’t involve prescription Fentanyl. Instead, they’re related to illicitly-made Fentanyl that’s mixed with or sold as heroin — with or without the users’ knowledge — or counterfeit pills.

In July 2016, the Drug Enforcement Administration (DEA) issued a new nationwide report indicating hundreds of thousands of counterfeit prescription pills have been entering the U.S. drug market since 2014, some containing deadly amounts of Fentanyl and fentanyl analogs. “The current fentanyl crisis continues to expand in size and scope across the United States.” 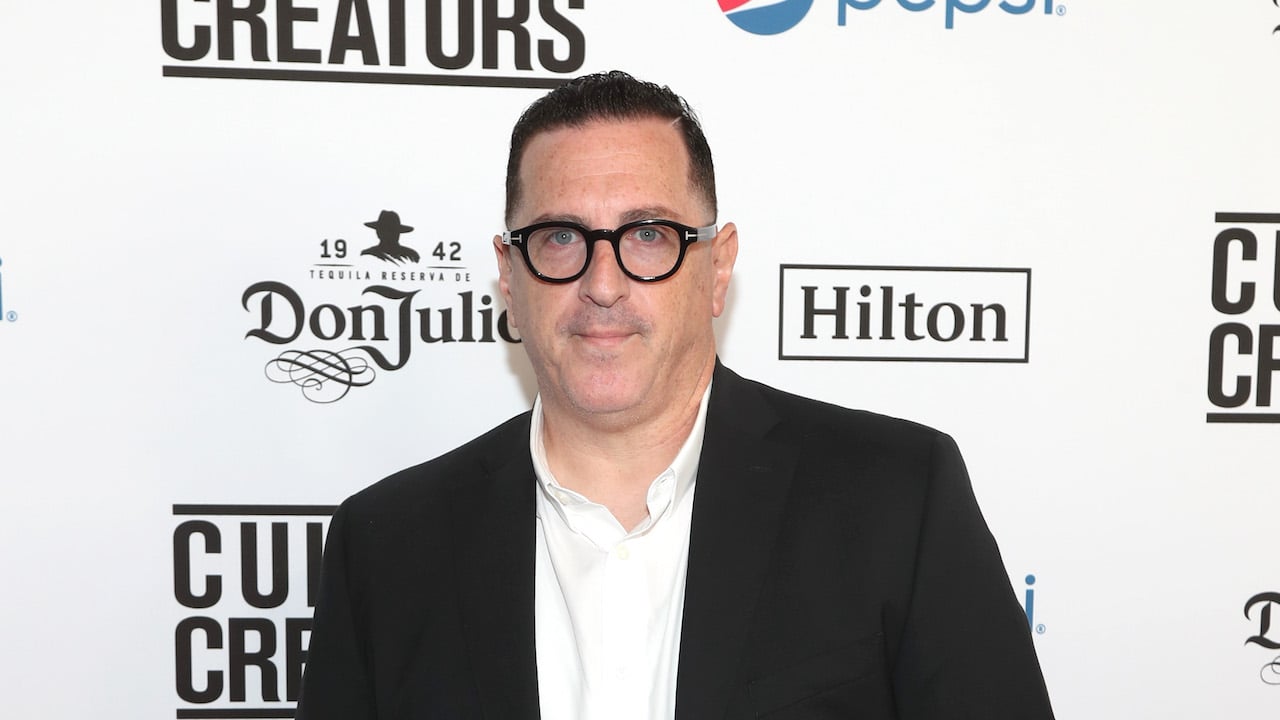 The topic of addiction will be explored in a forthcoming podcast called Breaking Anonymity. Hosted by 3rd Bass vet MC Serch and veteran music journalist Kyle Eustice, each roughly 60-minute episode will feature the likes of Royce Da 5’9, Mobb Deep’s Havoc, professional skateboarder and star of the Jackass film franchise Brandon Novak, Run-DMC legend Darryl “DMC” McDaniels and KXNG Crooked talking about their journey on the road to recovery.

The inaugural episode premieres via the Timeless Podcast Company and Sony/The Orchard on September 29. Find it on Apple Music or Spotify.