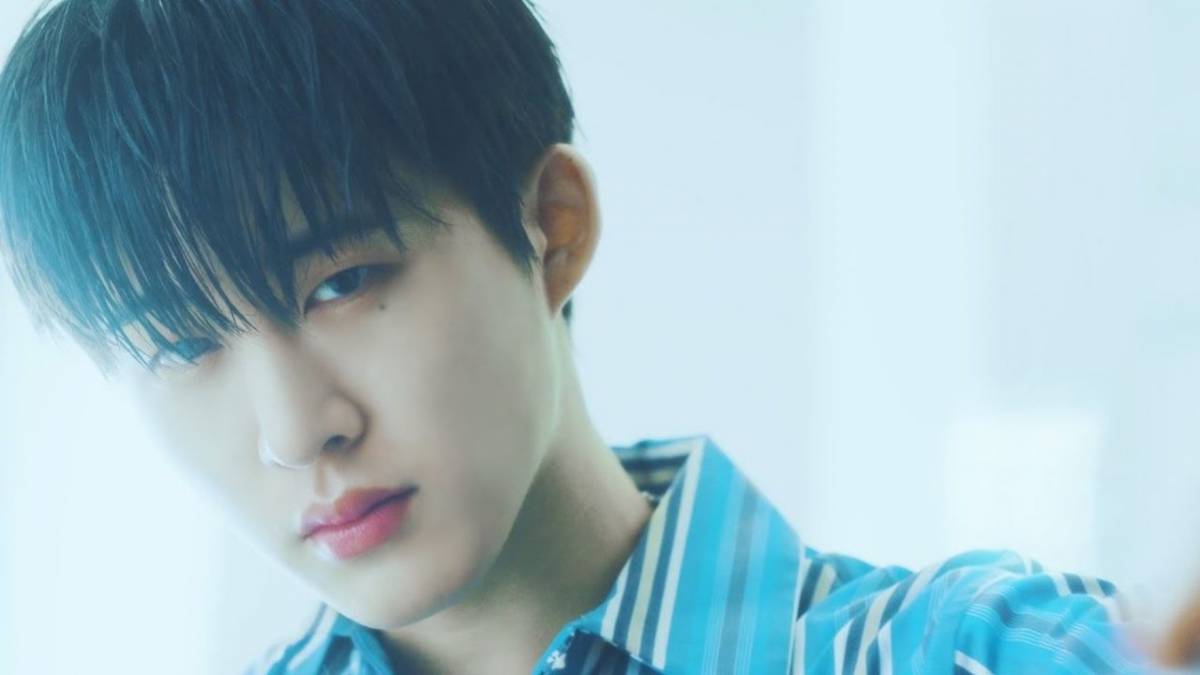 As per Korean news outlet allkpop, his legal representatives relayed an apology letter on his behalf, stating, “B.I admits to his mistakes and is deeply reflecting on himself, as well as on the fact that he caused a great disturbance as a public figure. During the time of the crime, B.I was only 19 years old. He made a mistake out of curiosity. Furthermore, B.I is a first-time defendant with no criminal or civil record, and has carried out community service as well as non-profit donations continuously since his debut. The album he recently released is also part of a project to donate all proceeds.”

During the hearing, B.I addressed the court. “I made a completely foolish mistake in the past. I was young and naive, but even so, I was foolish for what I did. I hurt my family. For a time, I thought that I no longer wanted to live. But through these recent events, I took the time to look around me and reflect on my past. I will never repeat a foolish mistake like this again. I will continue to reflect on myself. I want to protect those I cherish.”

Kim’s father, who was reported also to attend the court hearing, have made a statement to the court as well, saying, “I should have educated my child better. It was my fault. I blame myself for showing off my child’s accomplishments with a big head. Please show my foolish son mercy.”

The prosecution has demanded a three-year prison sentence and a fine of 1.5 million Korean Won (USD1300) for the four accounts of drug-related charges: three for illegal marijuana usage and one for purchasing illegal LSD. B.I admitted to buying the drugs from an unnamed acquaintance between 2015 and 2016. During a police questioning in 2019, he admitted to drug use and was promptly indicted, resulting to his departure from K-pop group iKon.

Fans have rallied on social media in support of the rapper and former idol, with some hoping that B.I is granted “a second chance,” with others vowing to “never leave [his] side.”

You are so strong, Hanbin. We will keep on supporting you @shxx131bi131 pic.twitter.com/YuUbApcmFq

B.I released his first full-length solo album, Waterfall, in June which received backlash online. His agency released a statement on their official website, which read, “We apologize for releasing a new album amid the unpleasant issues revolving around the artist,” the agency said. “Our company and the artist admitted to past wrongdoing and know that we can’t change what has already happened. But we have been seeking ways for him to become a better and more valuable person to the world.”