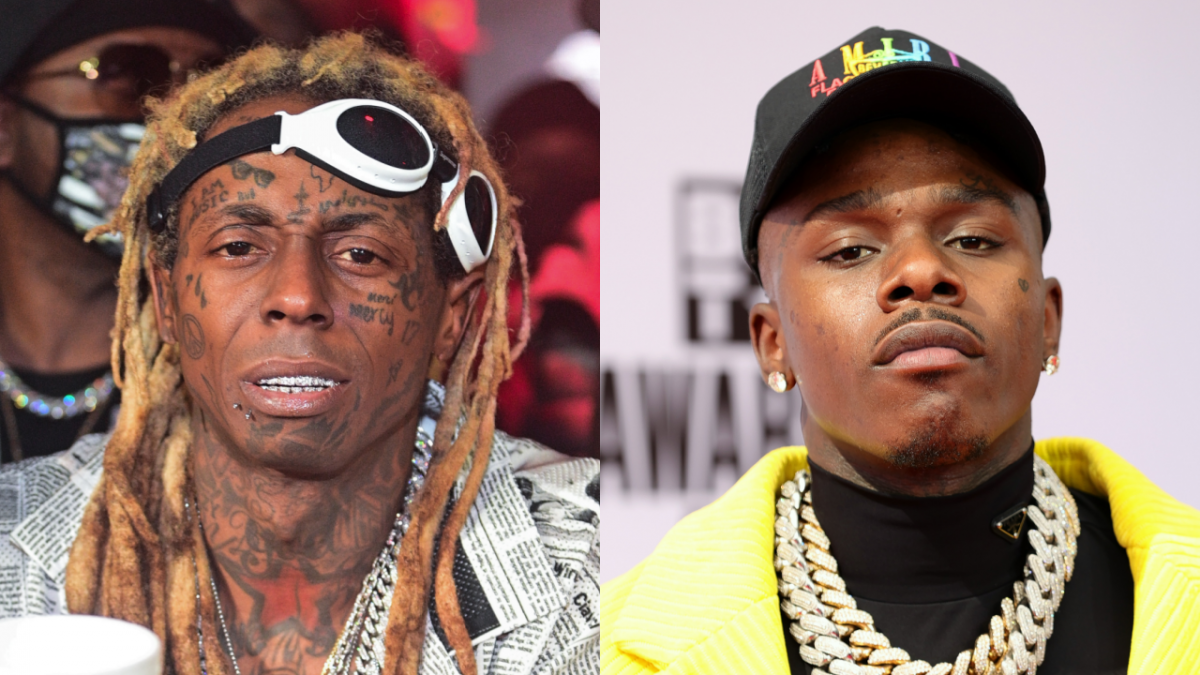 Ahead of Lil Wayne’s one-day Uproar Festival in Los Angeles on August 13, he sat down with the Los Angeles Times on Wednesday (August 11) for a wide-ranging interview.

During the conversation, the Young Money rapper was asked about one of the most talked-about topics in rap right now: DaBaby’s seemingly homophobic comments at Rolling Loud Miami on July 25, which have resulted in him being dropped by numerous festivals, endorsements and even radio stations.

Lil Wayne on his upcoming music festival, DaBaby's troubles — and that meeting with Trump https://t.co/BtIne4oyGS

Wayne, who hasn’t exactly shown he’s in touch with what’s happening in the world, wasn’t familiar with the story. But after being given the low-down by Times staff writer August Brown, Weezy offered his thoughts on the matter.

Unlike Questlove, Azealia Banks and co. who have called DaBaby out for his remarks, Lil Wayne chalked it down to the nature of social media.

“You know how it does,” he said. “The spotlight on artists and celebrities is absolutely crazy. You don’t even have to be a celebrity. Even normal people can feel like they’re wrong because their 200 followers said something. But that’s the power of social media today.”

Later in the interview, Lil Wayne reflected on a controversial moment of his own: his meeting with former President Donald Trump.

The pair met shortly before the 2020 Presidential Election last October to discuss the Trump administration’s proposed “Platinum Plan” for Black America. Wayne was later pardoned by Trump in January, evading a possible 10-year prison sentence for federal weapons charges following an incident at a Miami airport in 2019.

“Progress is always possible,” Lil Wayne said when asked about how meaningful the meeting was. Brown then asked, “Did you get a lot of pushback for taking that meeting?,” to which Wayne replied, “Nah, not at all.” 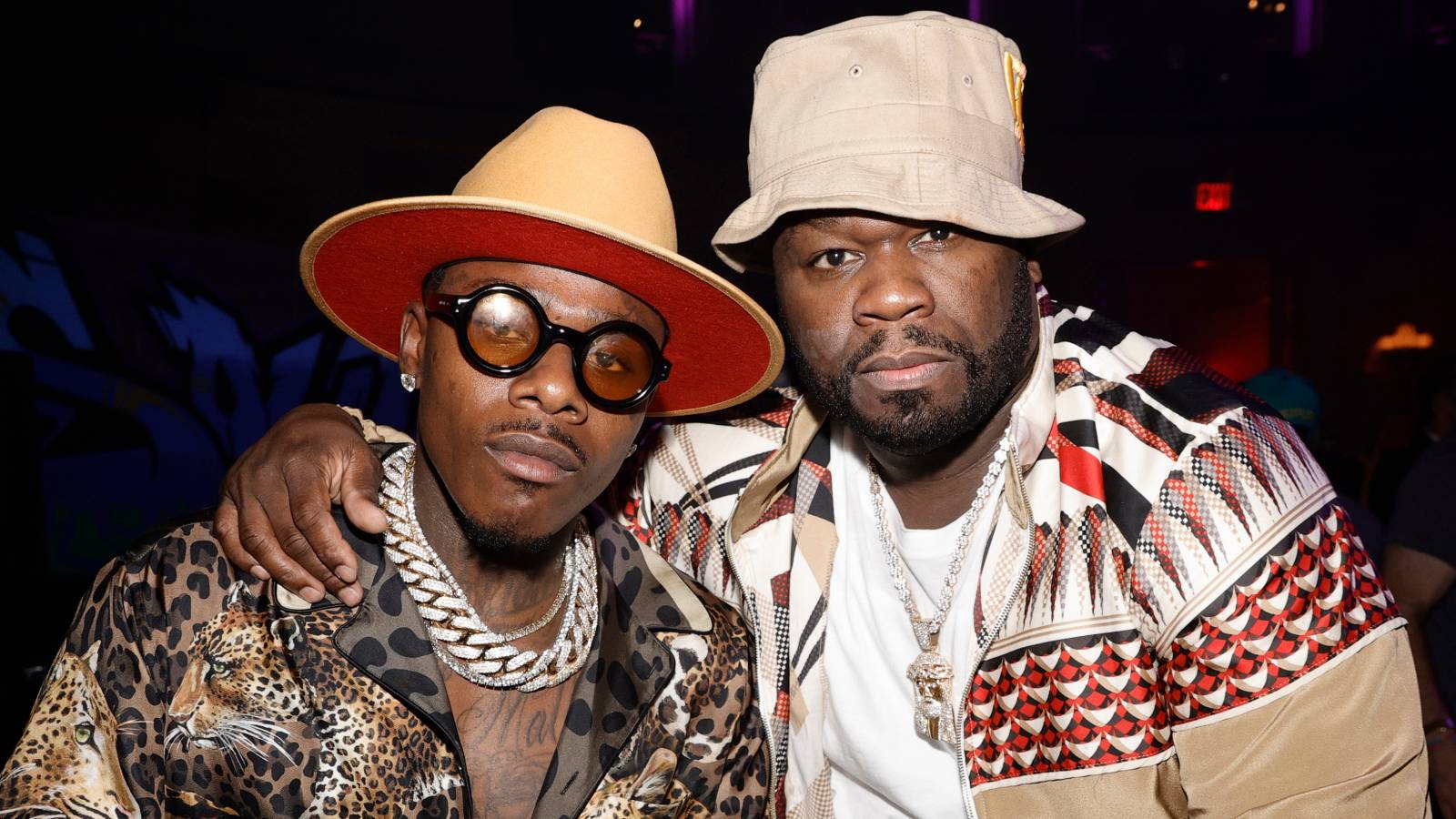 Some of his peers might disagree with that last part, though. 50 Cent, Royce Da 5’9, Lil Jon and producer Bryan-Michael Cox were among those who expressed their disappointment with the Cash Money Millionaire over his meeting with Trump.

“This ain’t the Iconic Genius that said {And I Quote} ‘Bitch, real G’z move in silence like lasagna’….,” Royce wrote in a scathing Instagram post. “Nope I rebuke you, Satan … Stay away from our GOAT’s [sic].. And Wayne would’ve NEVER worn a shirt to the White House…”

Then again, as his ignorance of the recent DaBaby controversy goes to show, Lil Wayne doesn’t exactly seem to pay close attention to what’s happening online.