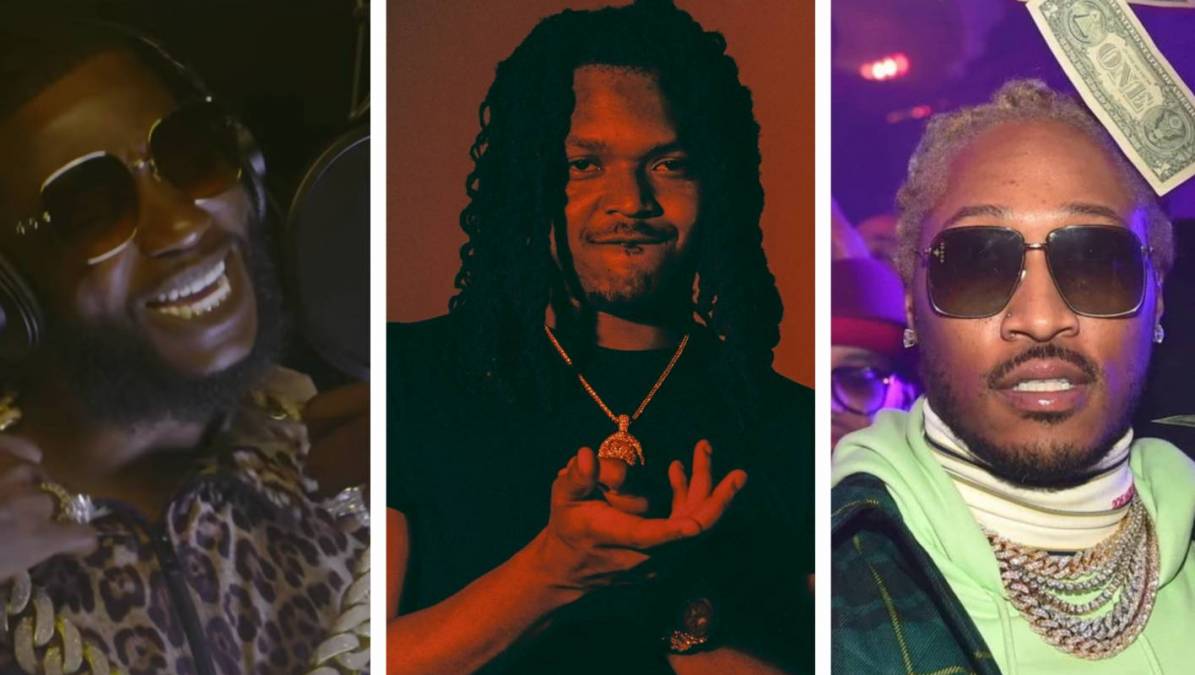 The 20-song-project enlists the talents of Gucci Mane, Future, Peewee Longway and a few others but Young Nudy keeps mostly to himself on his second album in four months.

Young Nudy promoted the project on Instagram by sharing an interactive Rich Shooter cover art with the Pi’erre Bourne-produced “Green Bean” blaring from the post.

Released on May 18, the aforementioned DR. EV4L album has been revealed as the first of two pieces to Young Nudy’s upcoming Dr. Ev4l Vs. Rich Shooter Tour. Throughout major U.S. cities such as New York, Philly, Dallas, and naturally, his Atlanta hometown, Young Nudy will splice his stage time between both albums’ material through the remainder of summer. 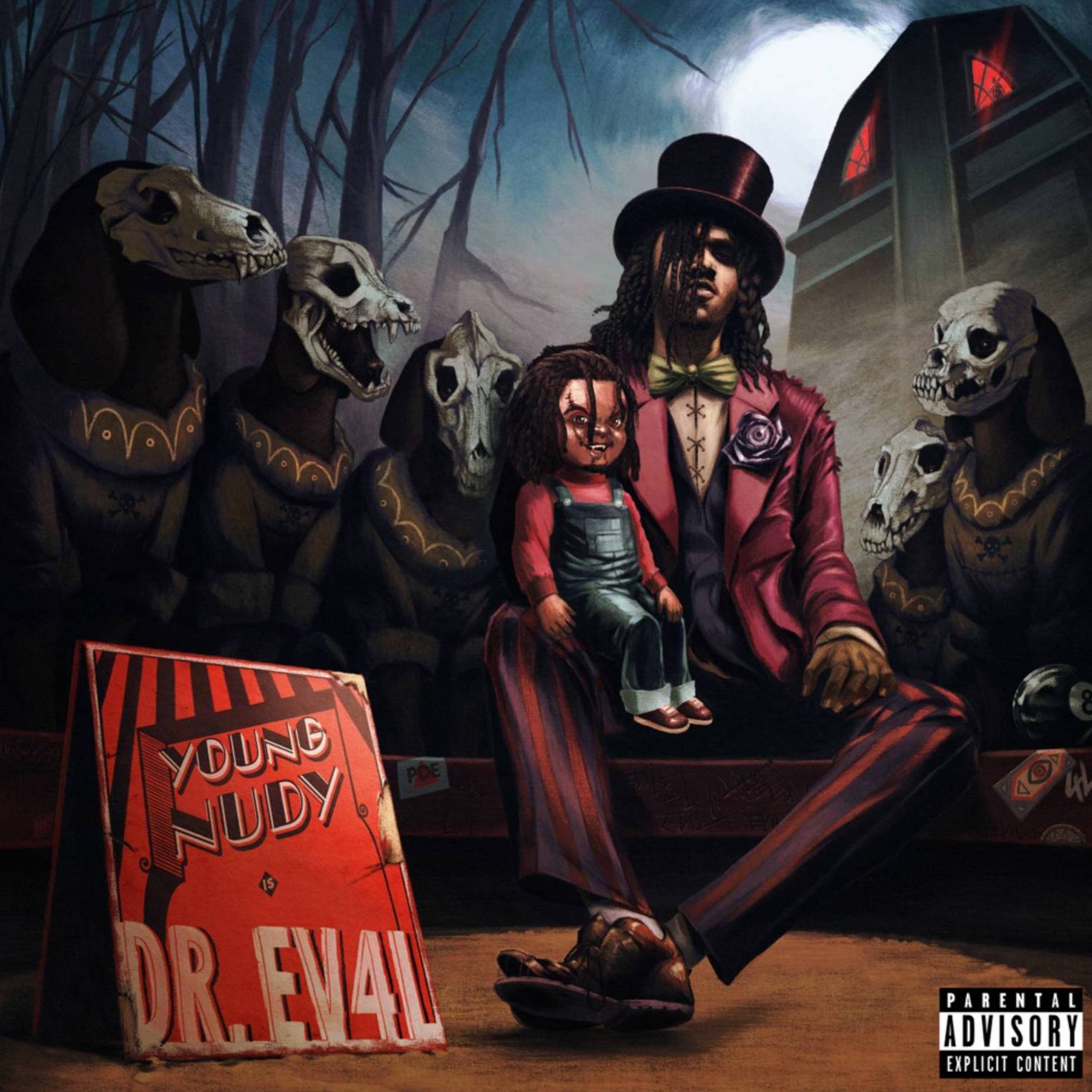 HipHopDX described the Rich Shooter album as “unnervingly authentic” in its official review, and given the traction displayed to bring the new Rich Shooter to the forefront so quickly, there appears to be momentum growing within his budding career.