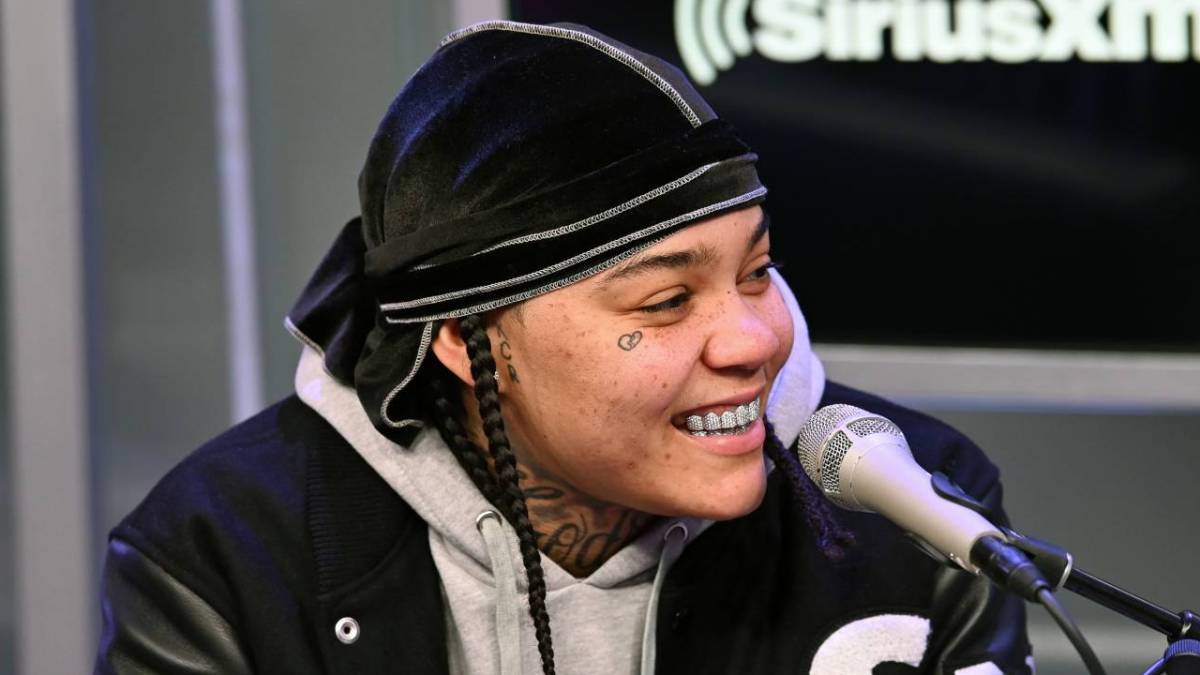 Young M.A Explains Her Pregnancy Situation After Twitter Has A Field Day

A clip of Young M.A from a 2019 interview with Headkrack After Hours resurfaced on Tuesday (July 20), where the Brooklyn native, who is openly gay, spoke about becoming a parent in the future to a baby boy and girl at some point. Social media ran wild with the rumors which somehow turned into allegations of Young M.A currently being pregnant.

Young M.A hopped into The Shade Room‘s comment section to clear up any confusion about her actually being pregnant right now. With the rumors spreading like wildfire, she became the No. 2 trending topic on Twitter for a period Tuesday night.

“Of course my girl is the one that’s gone be pregnant that’s why I looked at her and mentioned her smh.. y’all bored lol but I get it.. sell ya stories and we workin on one now,” the 29-year-old wrote.

In the same November 2019 interview with Dish Nation’s Headkrack, Young M.A. explained her reasoning for wanting a boy first followed by a girl.

“My brother was… My big brother, rest in peace. And then my mom had me… So, he made sure I was straight even though I learned from him, at the same time, it made me thorough.”

Check out some of the reactions to the rumors of Young M.A being pregnant below.

I don't know who started the rumor that Young MA is pregnant but they need to be in solitary confinement for even making that up.

How can Young Ma be pregnant? I thought she’s a hood nigga

The nigga that got Young MA pregnant is a nasty mf?? pic.twitter.com/hYoBZyzG0J

Me Reading Tweets About Young MA Being Pregnant pic.twitter.com/SPYsMHSGyw

Me hearing that young ma is pregnant ? pic.twitter.com/xb1DBzy4H6

Why are y’all saying Young MA is pregnant? And why are y’all still too dumb to know that lesbians can get artificially inseminated, and don’t have to have sex with men to get pregnant? pic.twitter.com/nWuZBvsly9