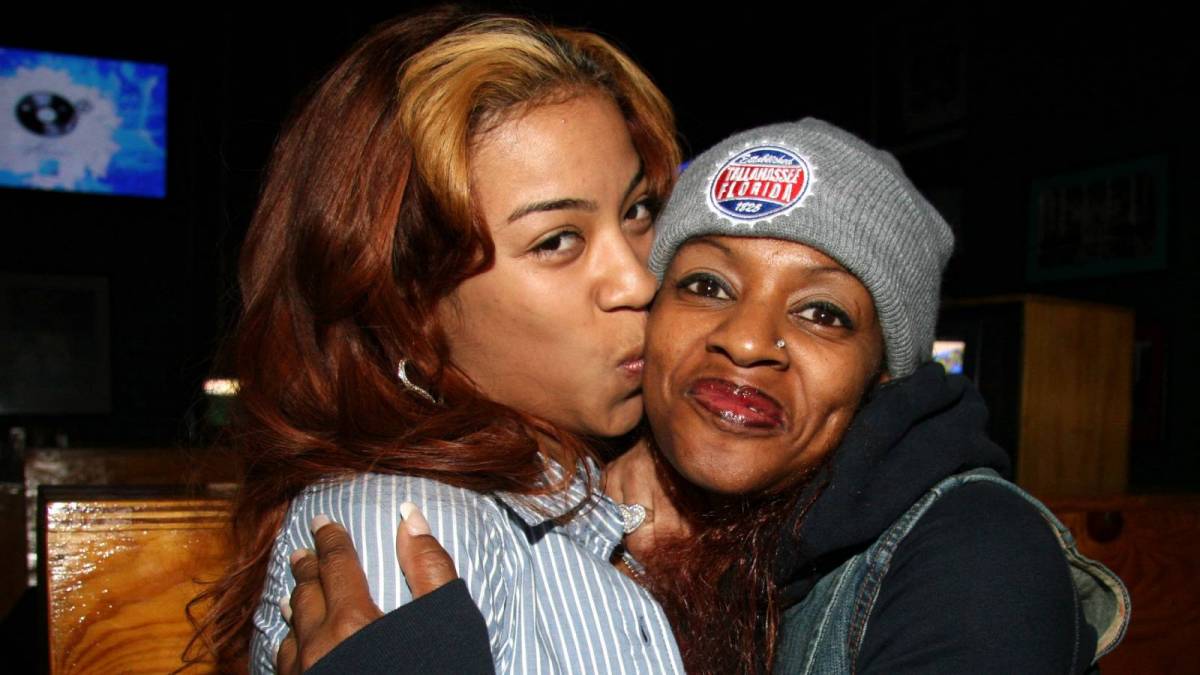 The biological mother of R&B singer Keyshia Cole has reportedly died. According to TMZ, Frankie Lons suffered a fatal drug overdose at her Oakland home on Sunday (July 18), her 61st birthday.

Lons had struggled with addiction issues for most of her life and had periods of sobriety, but they never lasted. Cole’s brother Sam says she relapsed as she was partying in honor of another revolution around the sun and sadly didn’t recover.

Like most families who wrestle with an addict, Sam tried to keep his mother clean and would check on her every day. Despite Cole’s tumultuous past with her mother, Sam says he truly loved her.

Lons and Keyshia Cole’s biological father Virgil Hunter gave Cole up for adoption when she was young. She was raised by close family friends and ultimately reunited with her biological parents after she’d found success as an artist. Their relationship was often a topic on the short-lived BET reality show Keyshia Cole: My New Life in which they’d have intensely personal conversations. 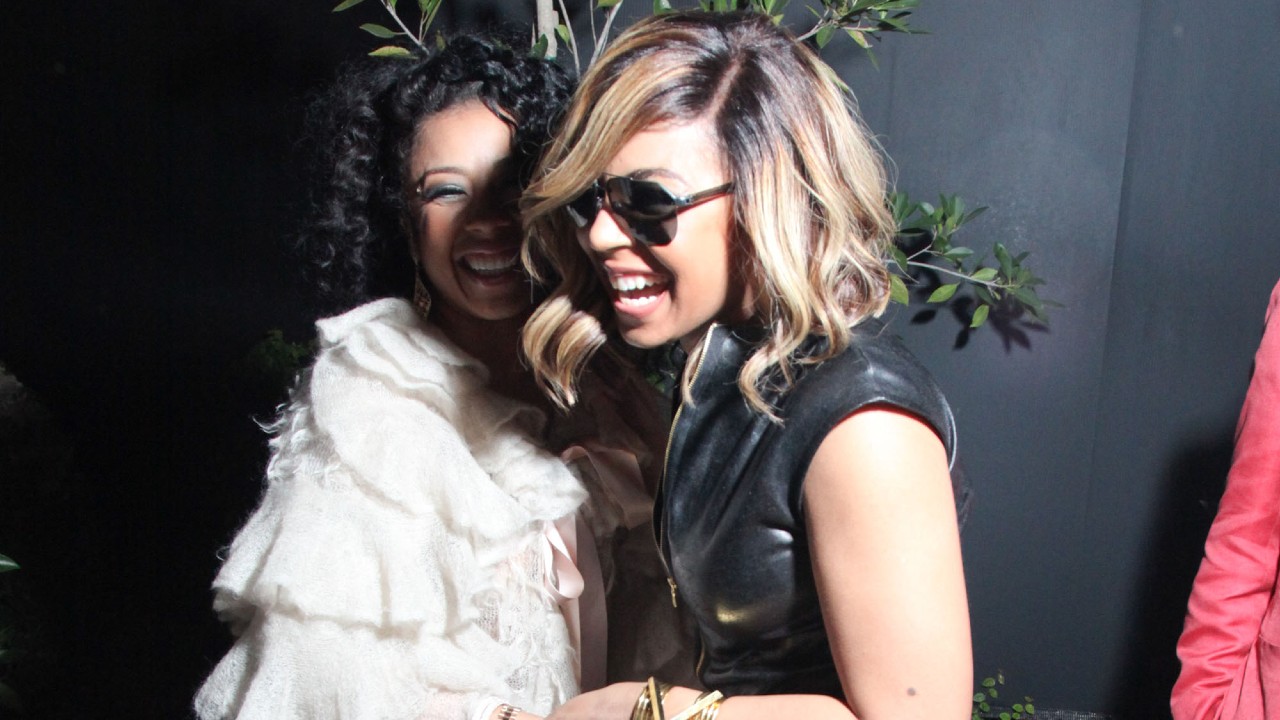 Cole also tried multiple times to get her mother clean through various rehabs. In 2018, she posted an Instagram video of her mother in rehab and talked about how hard the journey had been.

“This was 2 1/2 years ago,” she wrote in the caption. “Every time my mom relapse, it breaks my heart more than it’s already been broken. I’m hoping, if any of u are dealing with a family member who’s battling with drug addiction, that you, yourself are learning how to cope with the struggle of it all. And all the pain it brings to see a loved one constantly relapsing. See them go back to the streets Because that’s what they’re used to, or would rather be. I really miss you! And will always love u #FrankTheBank.”

HipHopDX sends our condolences to Cole and her family.