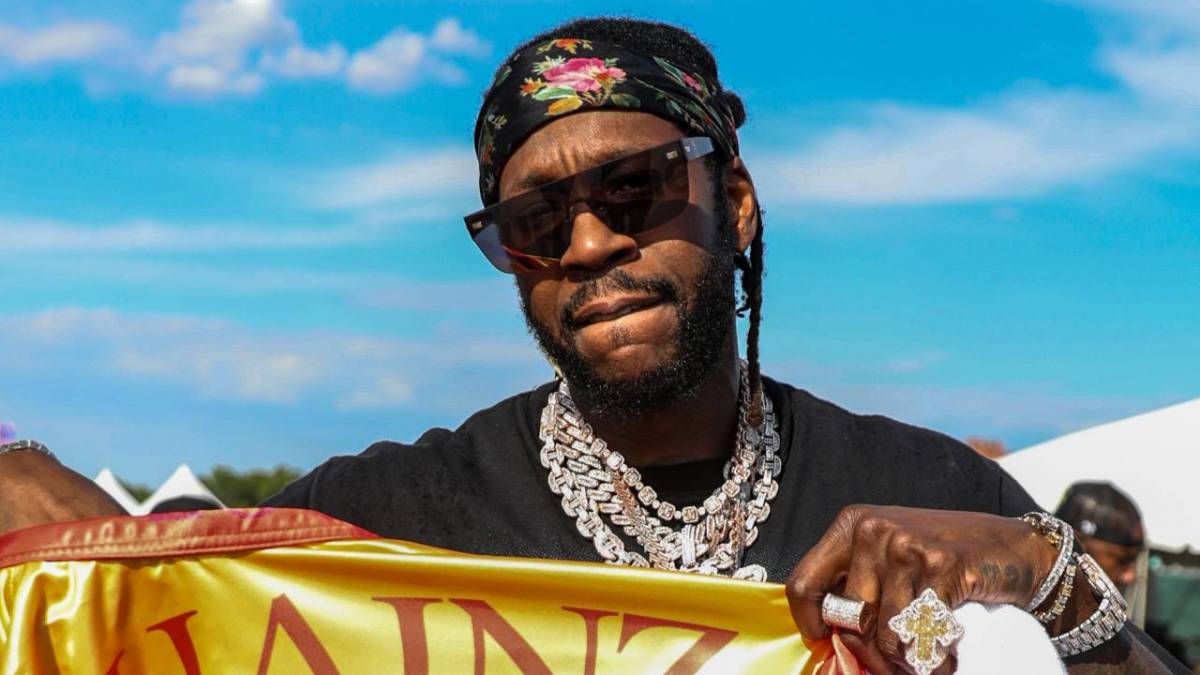 Atlanta, GA – In October 2020, an individual was shot and killed over admission prices to 2 Chainz’s Members Only lounge in northeast Atlanta. On Thursday (July 15), police revealed they believe to have the alleged suspect in custody.

According to The Atlanta Journal-Constitution, 24-year-old Malik Payne was arrested by U.S. marshals in Clifton Township, Michigan. Payne remains behind bars in Michigan on felony murder charges along with illegal possession of a firearm by a felon and is awaiting extradition to Atlanta.

Last night, a fatal shooting at 2 Chainz' "Members Only Lounge" in Atlanta left an employee dead at twenty-seven pic.twitter.com/uH3G3SsbUE

On October 29, 2020, Members Only security worker Caleb Culbreath was shot in the chest during an argument over admission at around 2 a.m. ET. The 27-year-old victim was transported to Grady Memorial Hospital but succumbed to his wounds shortly after and was pronounced dead.

This isn’t the only violent altercation to take place at Members Only, which is reportedly a joint venture owned by 2 Chainz and Snoop Dogg. On April 11, a pair of security guards were shot when an assailant opened fire in a drive-by from his Dodge Challenger after being kicked out of the lounge earlier in the night.

Both unnamed victims were transported to a local hospital but were alert and survived their injuries after being treated overnight. An investigation in the case remains ongoing with the suspect at-large. 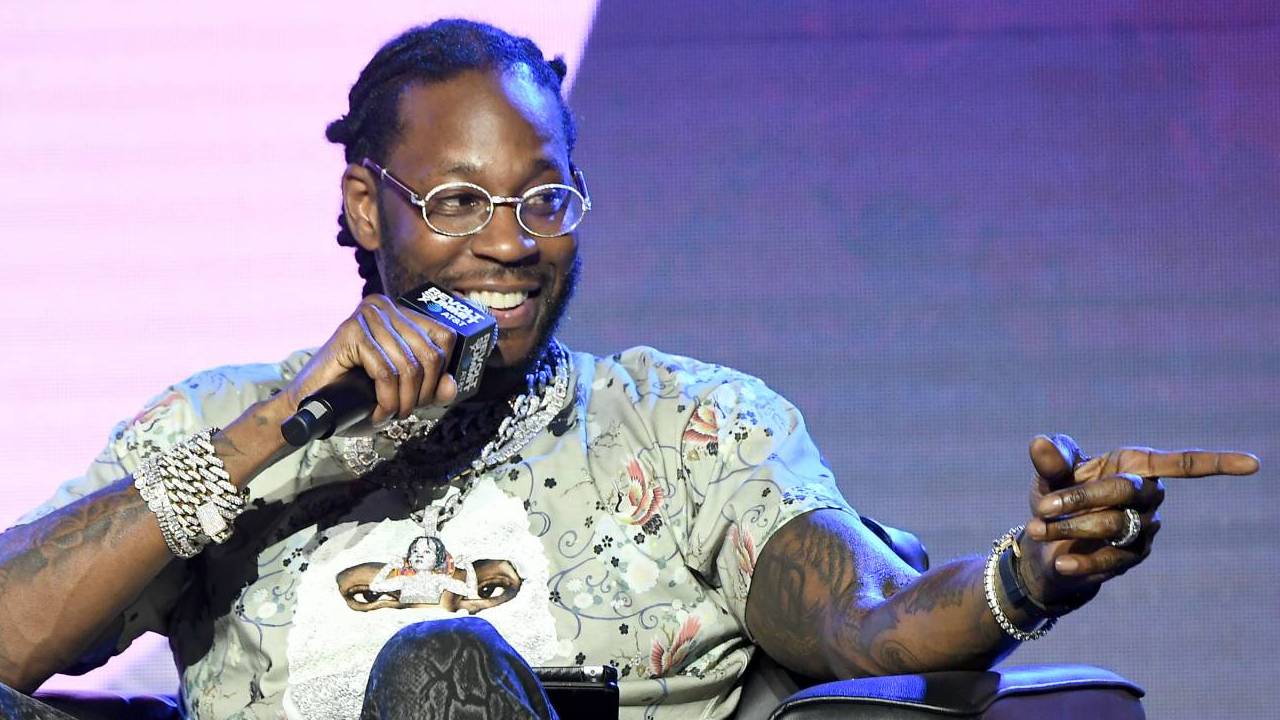 The Members Only lounge website says the venue fancies itself as “Atlanta’s exclusive VIP lounge for the city’s socialites and elite professionals.”