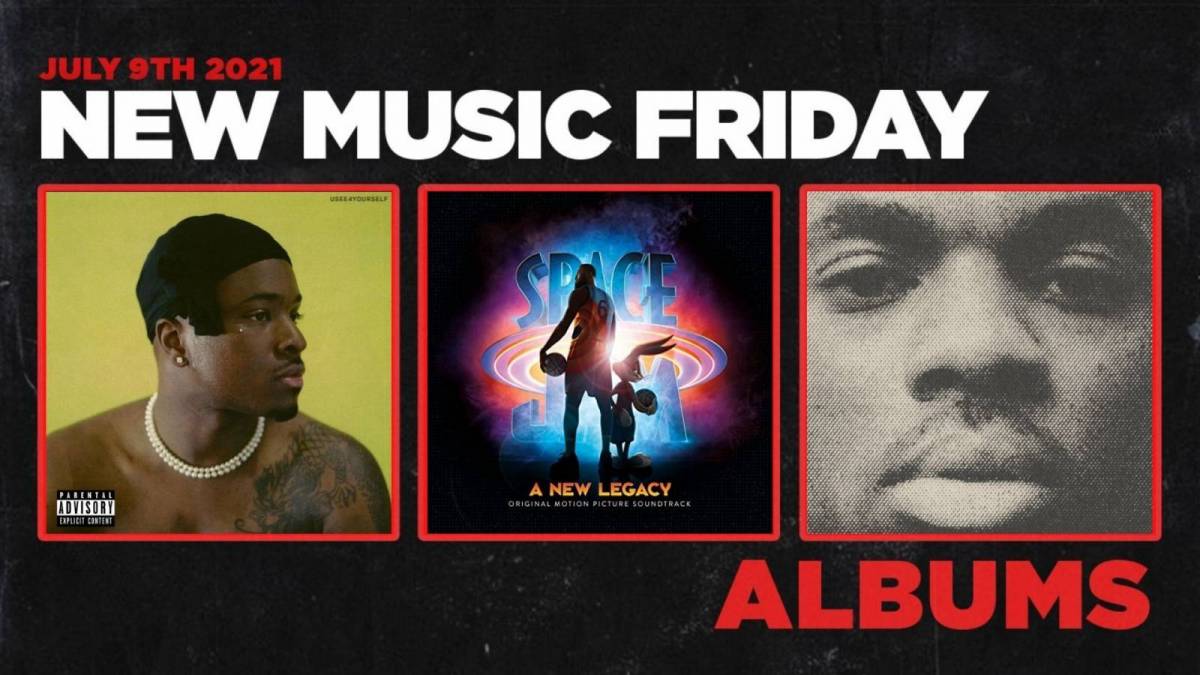 HipHopDX – The hitlist of must-listen projects featured in this week’s New Music Friday albums coverage roundup is short, sweet and to the point.

Leading the charge, Ivy League rap professor IDK presses forward with his Is He Real? follow-up album while Vince Staples re-enters into the orbit of mainstream rap with his eponymous project.

Dive into the full list of releases from Friday (July 9), below.

It is more than apparent that IDK is riding a tidal wave of hype right now due to multiple new career endeavors tied to the world of music and beyond. As he prepares to launch No Label Academy at Harvard University with clinical law professor Brian K. Price, continuing his string of 2021 entrepreneurial moves, IDK also announced his new partnership deal with Nike.

Entering into a new phase of his 2021 takeover, IDK has recruited the expertise of producers such as Pharrell and The Neptunes, CashMoneyAP, DJ Dahi and more for his 17-track USEE4YOURSELF album which also features guest appearances from Young Thug, Offset, Rico Nasty and posthumous verses from the late greats DMX and MF DOOM.

Long Beach MC Vince Staples briefly steps out of his reclusive nature to deliver the follow-up to his acclaimed 2018 FM! album on his self-titled LP — which is entirely produced by Kenny Beats. Lead by the menacing “Law Of Averages” visual single, Vince Staples is largely a solo effort, hosting one lone feature from Fousheé, intended to allow Vince to open up about his life in a way like never before.

“It really gives much more information about me that wasn’t out there before,” Vince Staples told HipHopDX last month. “That’s why I went with that title. I feel like I’ve been trying to tell the same story. As you go on in life, your point of view changes. This is another take on myself that I might not have had before.”

Last month, when New York rap veteran Styles P proclaimed Biggie Smalls “The Greatest MC” to ever exist, it became increasingly clear how instrumental he himself has been to the culture of Hip Hop, also — with a career spanning well over two decades. In 2020, Styles P proved just how formidable his flows still were after all these years by delivering Styles David: Ghost Your Enthusiasm album.

Sticking to his guns and keeping up with the times, Styles P makes his return with his 14-track Ghosting release, featuring guest verses from Lavish Life, Dyce Payne and more.

If there is anything that 2021 has proven thus far, it is that there is no way to go wrong with a Lil Baby feature and LeBron James’ Space Jam: A New Legacy soundtrack is a testament to that developing fact considering the success the film soundtrack’s lead single “We Win” with the Quality Control rapper and Kirk Franklin has garnered.

Arriving to waves of hype ahead of the official release of the film, the 16-song soundtrack includes a jam-packed guest list which includes features from Lil Wayne, G-Eazy, SZA, DUCKWRTH and more.

The “Stall God” himself, Stalley, has entered into a new, organic and potent stylistically driven era within his career since his departure from Rick Ross’ Mayback Music Group in 2017. In fact, he gained significant traction last year after joining Mello Music Group and proceeding to go off on a triple release circuit which included projects such as his BCG Algorithm Vol. 1 compilation LP.

In what seems like a whirlwind year n the midst of a pandemic, Snoh Alegra has managed to rack up multiple noteworthy wins such as her contract come-up with Roc Nation following her fan-favorite NPR Tiny Desk performance.

The Swedish singer has also started off 2021 with a strong streak of productivity following her contribution to the Tribeca Film Festival motion picture soundtrack for Gully. Seemingly putting the icing on the cake to an impressively executed first half of the year, Snoh Alegra shares her angelically dysfunctional Temporary Highs In The Violet Skies album which includes dual features from Tyler, The Creator and more. 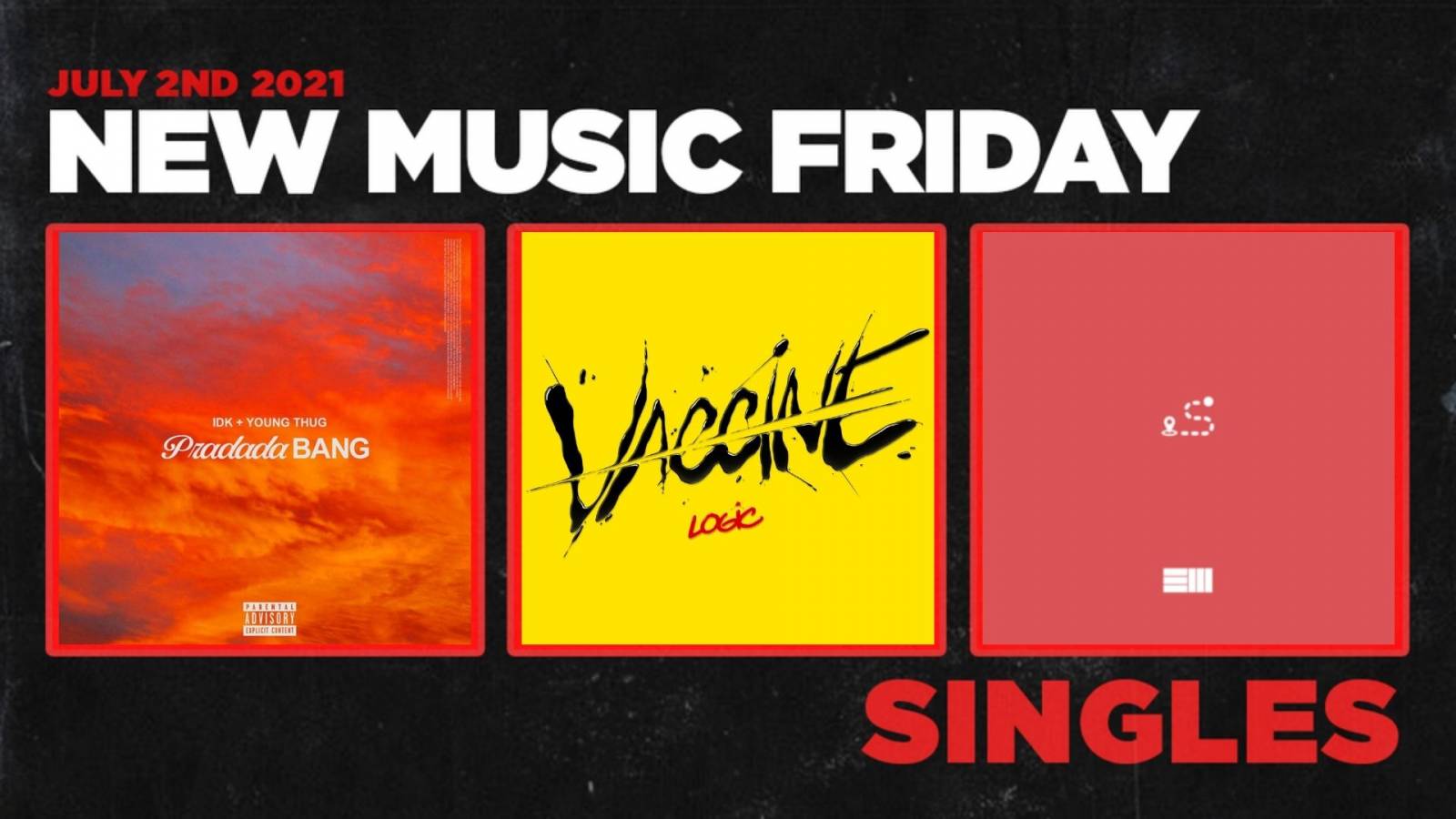