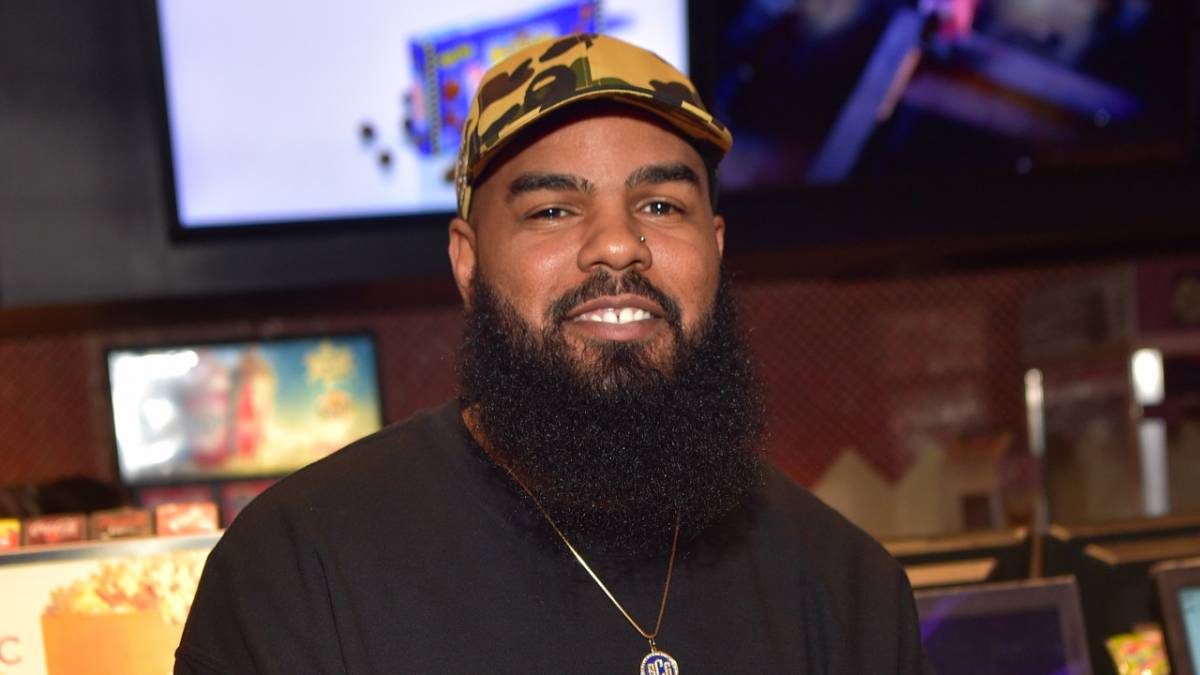 “I’m very excited about the situation and the opportunity with Mello Music Group,” the Ohio native said in a statement. “Partnering with Mello Music at this stage of my career is a blessing. As a label, they let you be yourself and let you be an artist; while also helping you expand independently.”

His last release through Rozay’s MMG imprint was 2016’s Saving Yusef mixtape. He’d been with the label since 2011 when he was part of a then-growing roster that included Meek Mill, Wale and Atlanta rapper Pill, and eventually quietly parted ways in 2017.

He’s continued to tour and release projects since and will hopefully amplify that even further with his new MMG home.

Stream his most recent release Cake below.