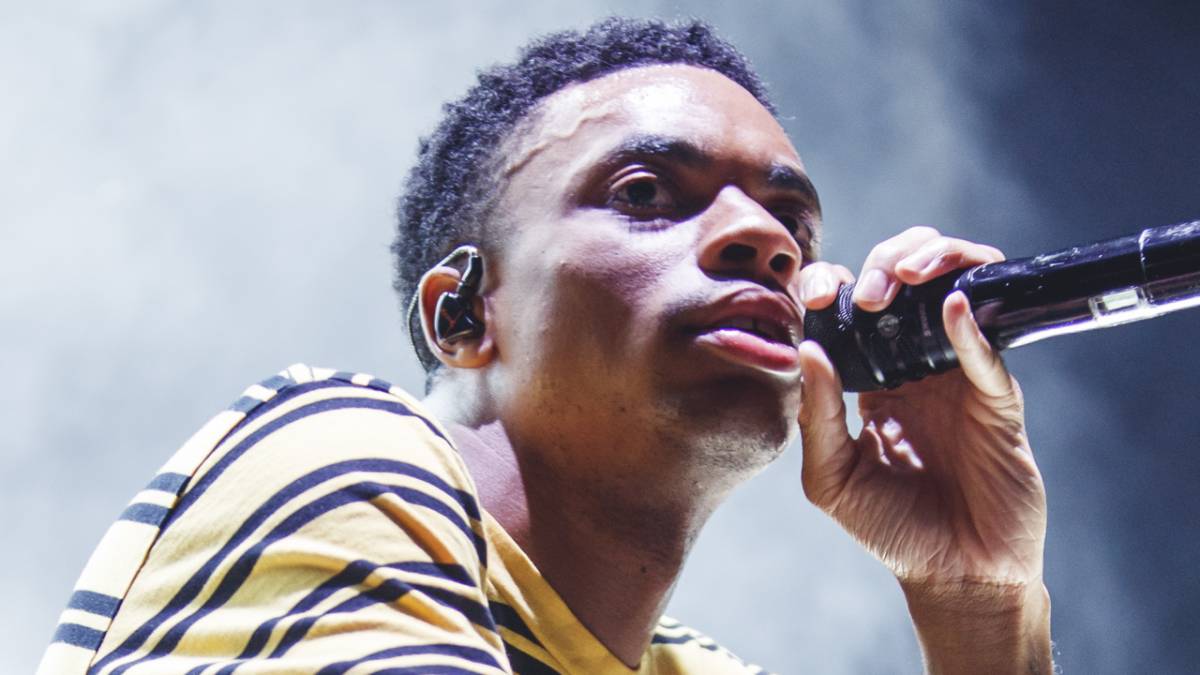 Vince Staples has announced his self-titled album is set to arrive on July 9 via Blacksmith Recordings/Motown Records.

The 10-track project — entirely produced by Kenny Beats — is described as “delving not only into Staples’ upbringing in Long Beach, but his psyche as he learns to cope with his yesterdays and strides toward new tomorrows, picking others up along the way.”

To go with the news, Vince Staples has shared a video for the first single “Law of Averages.” In the lyrics, he references films such as Raging Bull and Paid in Full, while name-dropping Lil Wayne and Muhammad Ali.

“Fuck a bitch, I don’t trust no bitch with my government,” he raps. “Fuck a friend, I don’t want no friends with no open hands/Count my bands, all alone at home, don’t you call my phone/Everyone that I’ve ever known asked me for a loan.”

Speaking on the new album, Vince Staples said, “It really gives much more information about me that wasn’t out there before. That’s why I went with that title. I feel like I’ve been trying to tell the same story. As you go on in life, your point of view changes. This is another take on myself that I might not have had before.

“I’m a mind more than I am an entertainer to a lot of people. I appreciate that my fanbase is willing to go on this ride with me. I’m ready to diversify what we’re doing and see how we affect the world.” 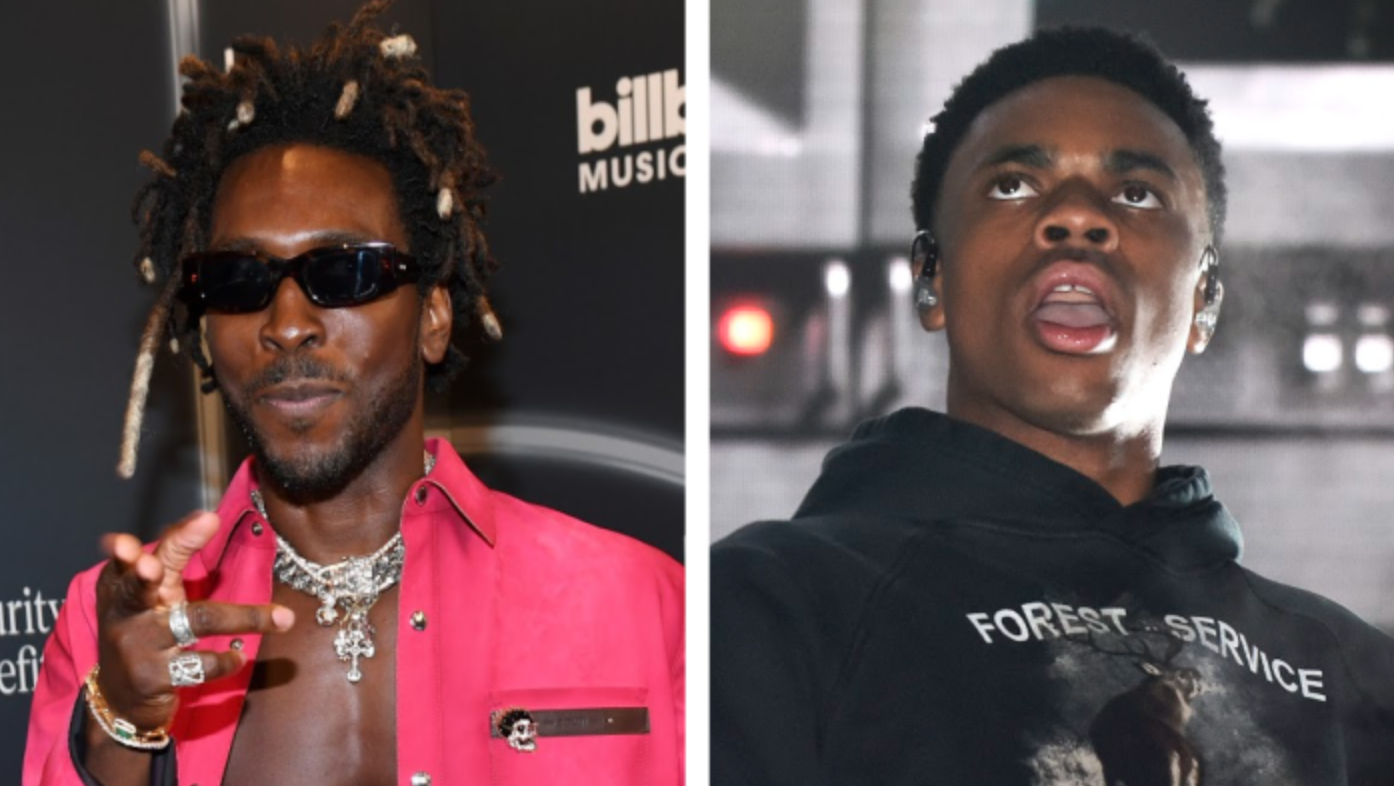 The Long Beach rapper talked to GQ in April, where Desus Nice described the first song on the project as “upbeat,” but quoted him saying, “I want to shoot a n-gga in the head.”

“That whole verse is just based on feelings that I had when I was younger,” Vince Staples explained. “Certain things that I’ve seen or that I’ve experienced where I grew up on the Northside. So it never comes across, to me, as showboaty or glorifying. It might seem like it’s stark, or that I’m trying to make it scary, but that’s not what it is. A lot of the time it comes from a positive space. From a then-and-now kind of perspective.”

Killer Mike had high praise for the upcoming LP in April when he took to Instagram to share a photo of them in the studio.

“Every time I C @vincestaples my spirit is lifted,” he said. “After hearing his new project I repeat and repeat he beyond “Gifted”. Love & Respect always! His mother raised a, G. God bless her his dad and his hood!”

Vince Staples will serve as the follow-up to 2018’s FM!, which was released in November 2018 and featured production from Kenny Beats on three songs. He’s also got a Netflix show on the way, along with another album in the works titled Ramona Park Broke My Heart.