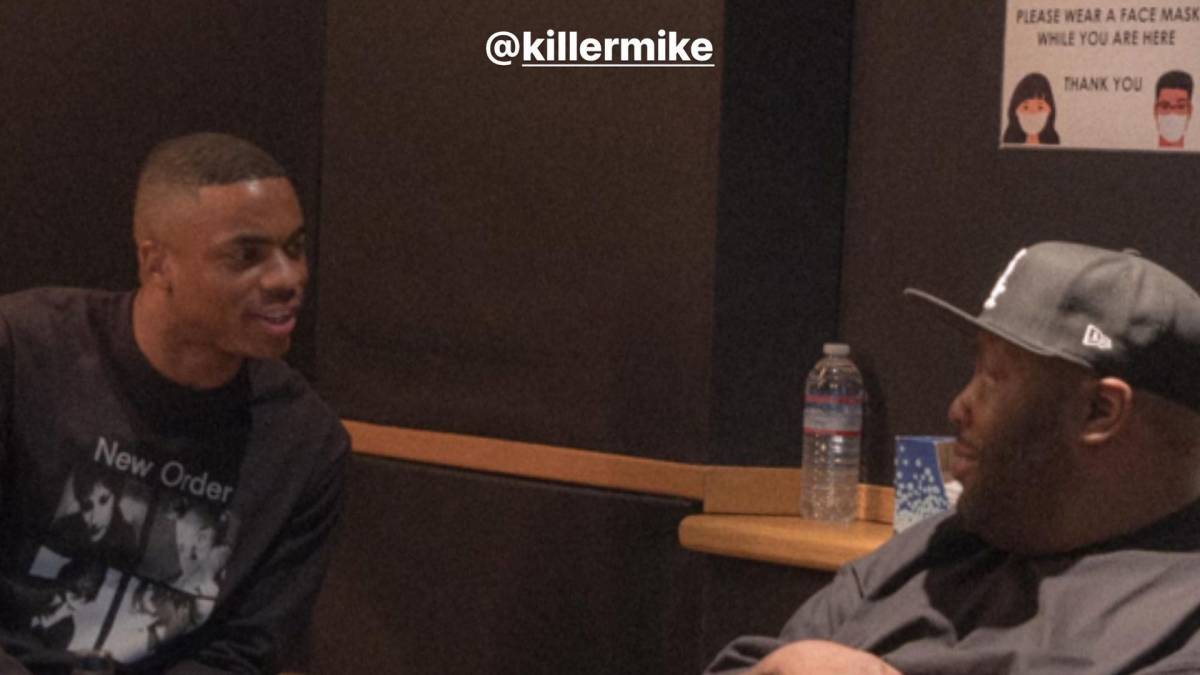 The always witty Vince Staples left quite the impression on Killer Mike during a recent trip to the studio.

On Friday (April 2), the Run The Jewels OG took to his Instagram account to sing the Long Beach native’s praises after apparently getting a sneak peek of his upcoming album.

“Every time I C @vincestaples my spirit is lifted,” Killer Mike captioned their photo where he was smiling ear to ear. “After hearing his new project I repeat and repeat he beyond “Gifted”. Love & Respect always! His mother raised a, G. God bless her his dad and his hood!”

In an adjacent Instagram post, the Atlanta-bred MC snapped a shot of himself in the booth with one of his favorite catchphrases: “Happy 420” while his Run The Jewels DJ Trackstar hyped him in the comment section.

During the 2021 Grammy Awards, Killer Mike joined Lil Baby to perform his HipHopDX Award-nominated “Walking In The Snow” verse intertwined with the Quality Control rapper’s HipHopDX-Award-winning “The Bigger Picture.” 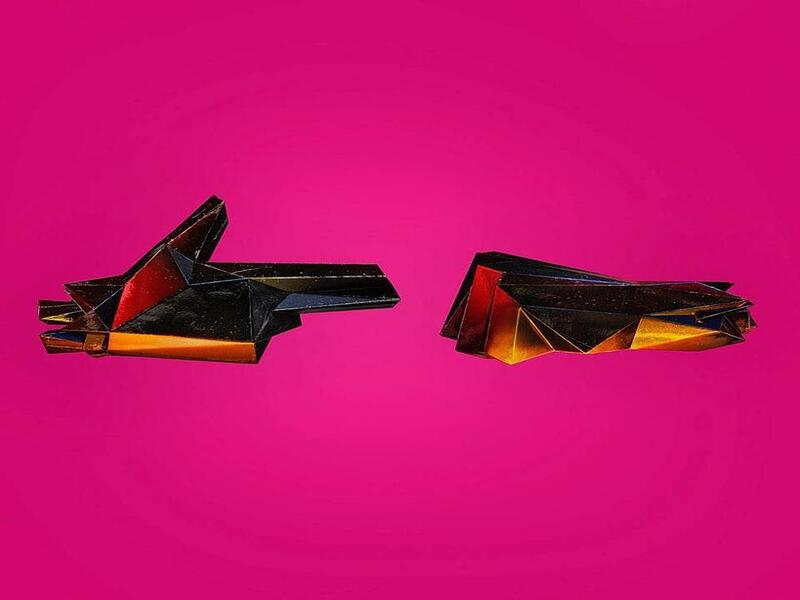 Revisit that moment below.