The National Collegiate Athletic Association (NCAA) controversially changed its rules on Wednesday (June 30) to allow its Division 1 athletes to earn income after nearly 50 years of debate.

Master P and his Tennessee State recruit son, Hercy Miller, got straight to the money on Thursday (July 1) after NCAA President Mark Emmert explained that “name, image and likeness” (NIL) rules were here to stay.

TMZ Sports got the No Limit family’s reaction and reasoning for the newly inked day immediately.

“It was a 2 million dollar deal. It’s incredible. This is gonna change the way college athletes want to stay in school,” Master P tells TMZ.

The budding basketball star also let the publication he was bout it when it came to the move saying, “I signed a deal with an American technology company. Like my dad said, it’s a blessing.” 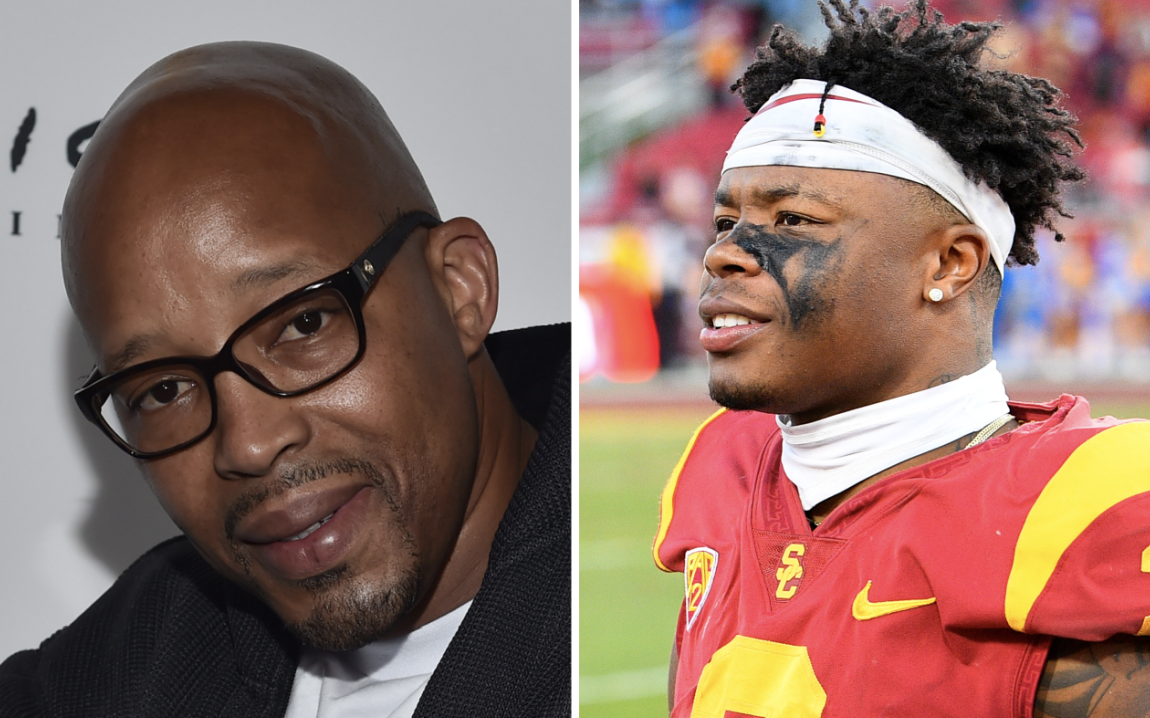 Master P masterfully calculated the move for months but his 19-year-old is already flexing his maturity, realizing money has a greater purpose than just sitting in one’s bank account.

He’ll also be driving around campus in a Tesla.

Countless former athletes and supporters applauded the move as the sports world ponders what type of remuneration can make up for all the vacated awards and titles. Former Heisman Trophy winner Reggie Bush has become the poster child of the tide change; having his prized possession snatched by the NCAA over monetary gifts he and has family had received. The organization also removed the USC Trojans’ 2004 National Championship from memory — or attempted to anyway.

“It is our hope that this victory in the battle for college athletes’ rights will carry on a wave of justice uplifting further aspects of athlete compensation,” attorney Steve Berman told the Associated Press on the day of the ruling. “This is the fair treatment college athletes deserve.”

Hercy Miller is definitely in the mix of names to watch on the court among the new generation. In January, his Minnehaha Academy Red Hawks bested LeBron James’ son Bronny’s Sierra Canyon Trailblazers by a score of 78-58.

Watch the Miller’s lucrative announcement above.