After quickly building up Verzuz into an empire and selling the platform to Triller, Timbaland’s focus has now turned to Beatclub. A social platform for artists to communicate and use as a marketplace for their music, Beatclub announced a partnership with the NHL, which was first revealed by Rolling Stone.

As part of the deal, Beatclub is expected to curate music on their platform for the NHL to use during playoff games such as the semi-finals currently going on, the upcoming Stanley Cup as well as the 2021 NHL draft and much more down the line.

“Beatclub was inspired by my passion to lead the next generation of music creators around the world to a place where they have real opportunities and real resources to succeed,” Timbaland said.

“I know what it is like to be the artist and the producer. Sometimes even the best and most talented can’t breakthrough because they don’t have the right access to the industry, people, or tools. Beatclub is here to help solve that problem.”

A once unlikely partnership has now come to fruition with the NHL opening its doors to the Hip Hop demographic. Also, Beatclub’s SVP of A&R Brian Berger is childhood friends with hockey announcer Eric Dwyer, which helped broker the deal.

In May, ahead of the 2021 playoffs, the NHL teamed up with BIA to have her rework her 2020 track “Skate” to be more hockey-themed and dubbed the updated song an official anthem of the postseason. 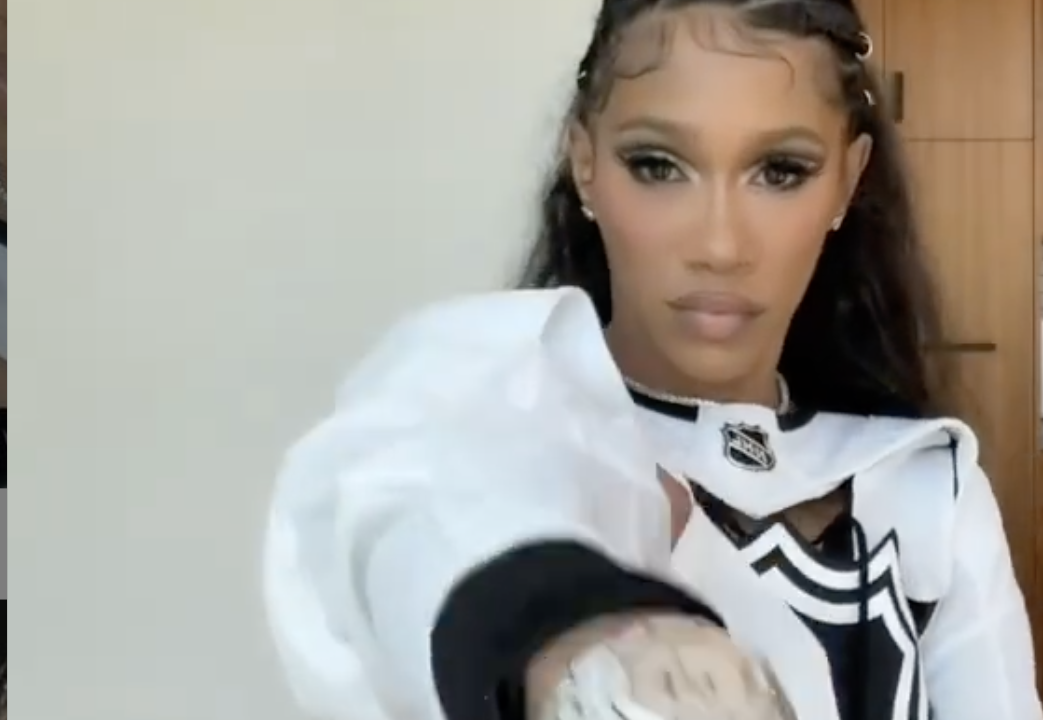 “When I went to the studio and heard the beat, the first thing I saw [in my mind] was me, on the rink, skating on the ice,” BIA told ESPN of the track. “A trophy for a lot of us is jewelry or something like that. And the Stanley Cup is the ultimate goal. So I tied the two together and made a fire song.”

Watch the NHL “Skate” video below.